The two rappers were a topic of discussion by their respective fans and followers for their collaborative tandem on the July 31st episode of Show Me The Money 4. It is known that Mino and Zico were friends from childhood and supported each other in the industry until their trainee days under Block B.

However, the two rappers garnered much attention for their collaborative effort in the program as Zico appears as a producer, alongside Mino who is a contestant under his team. Particularly as Mino comments on the track produced by Zico, further praising him for his talent.

The reaction led to their pre-debut photos resurfacing in the internet as netizens commenting on their friendship. 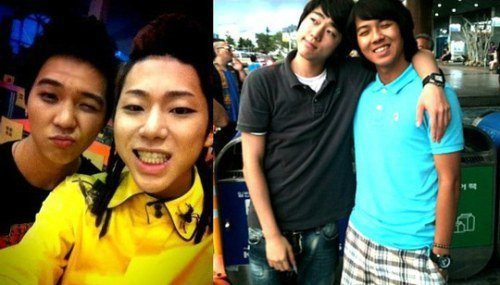