After determining the top 5 female visuals according to female idols, broadcasting station Arirang  ran the same survey on male idols to see who they considered the top male visuals in the industry.

As with the female version of the rankings list, some of the most renowned visuals among fans made the cut. However, the idols’ decisions surprised many netizens, as at least one very popular male visual was not included in the top five. 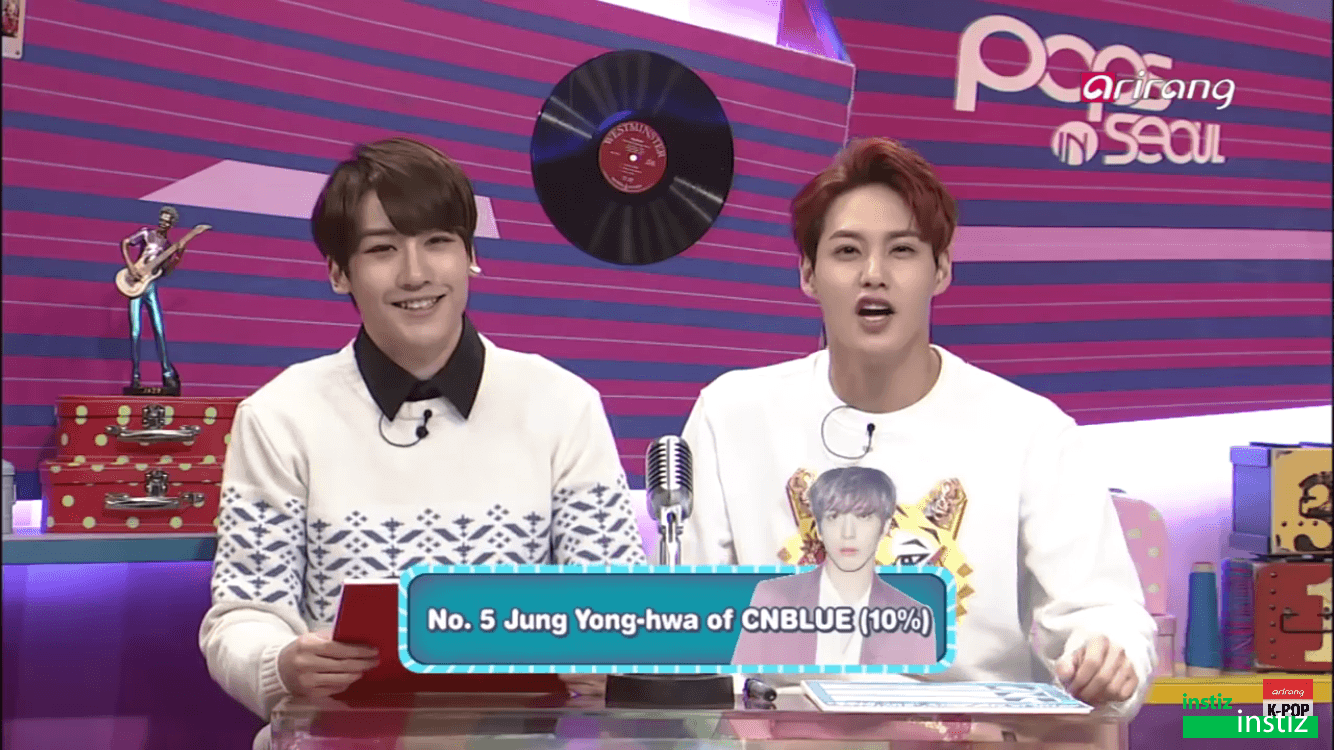 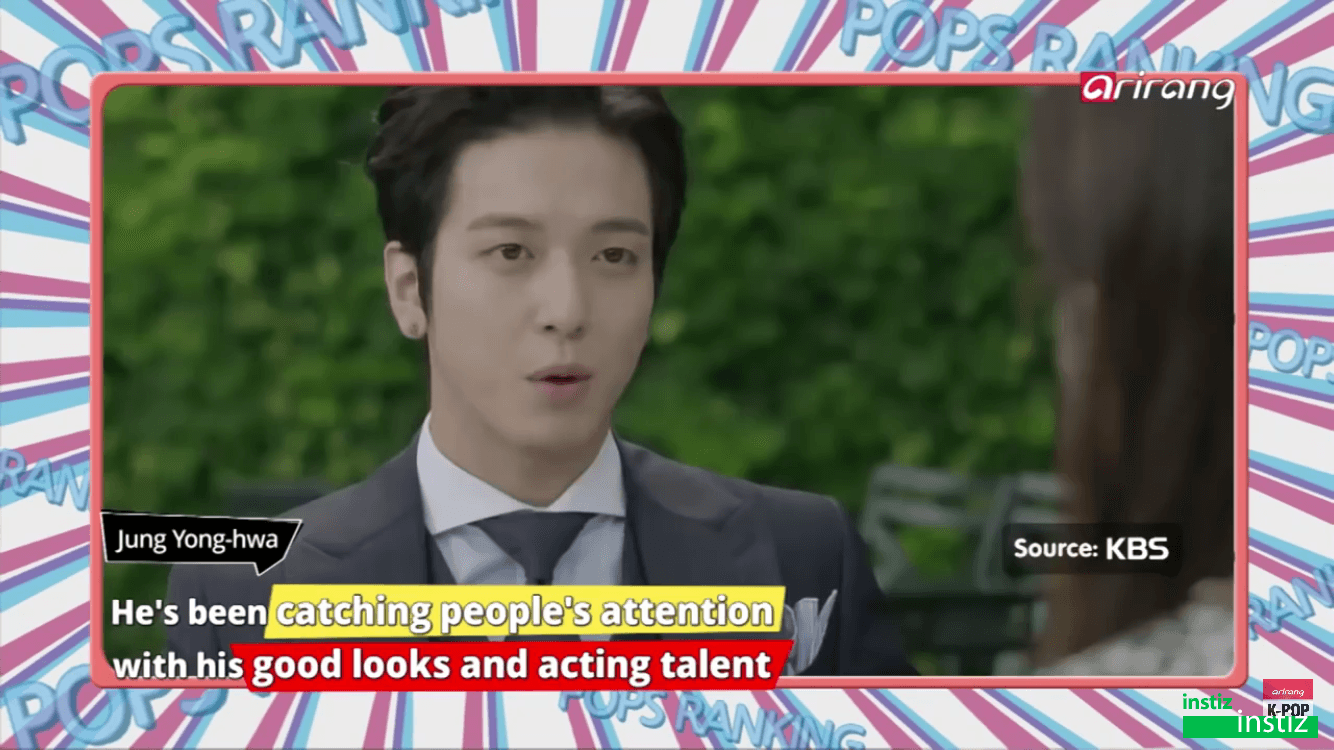 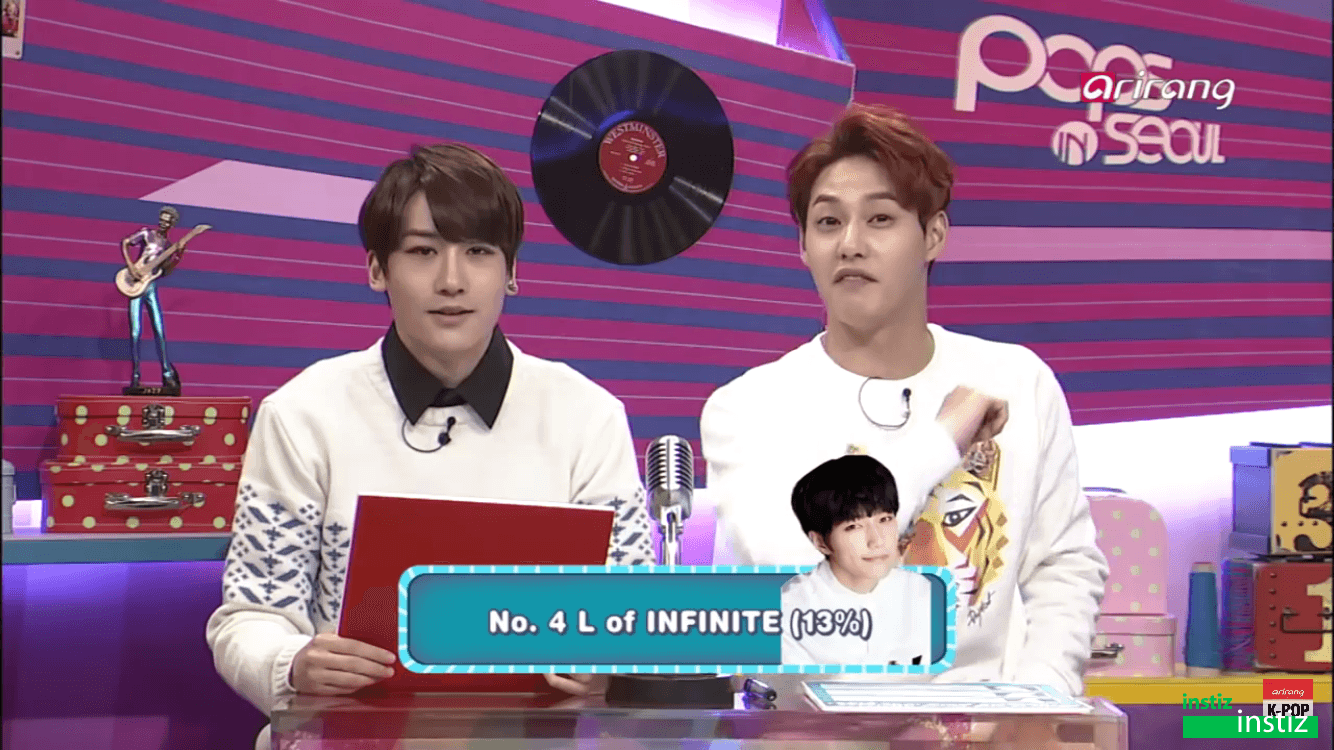 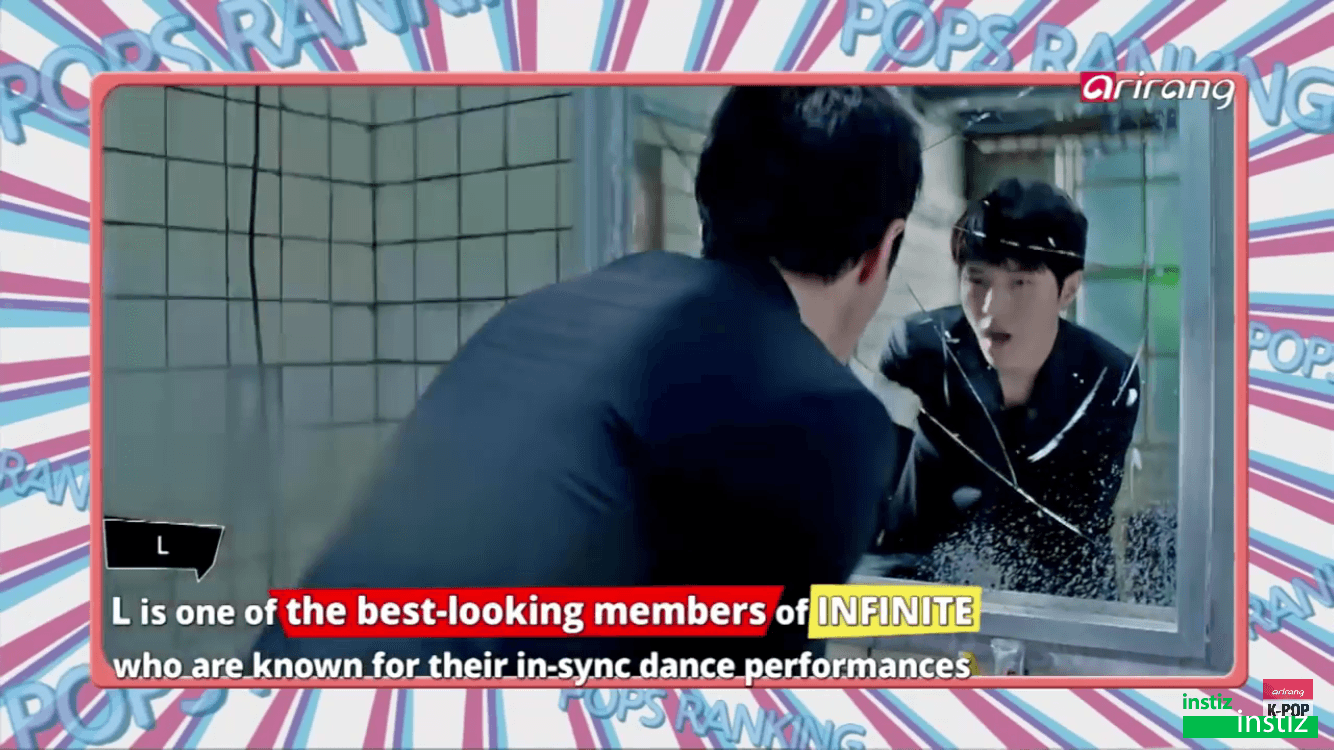 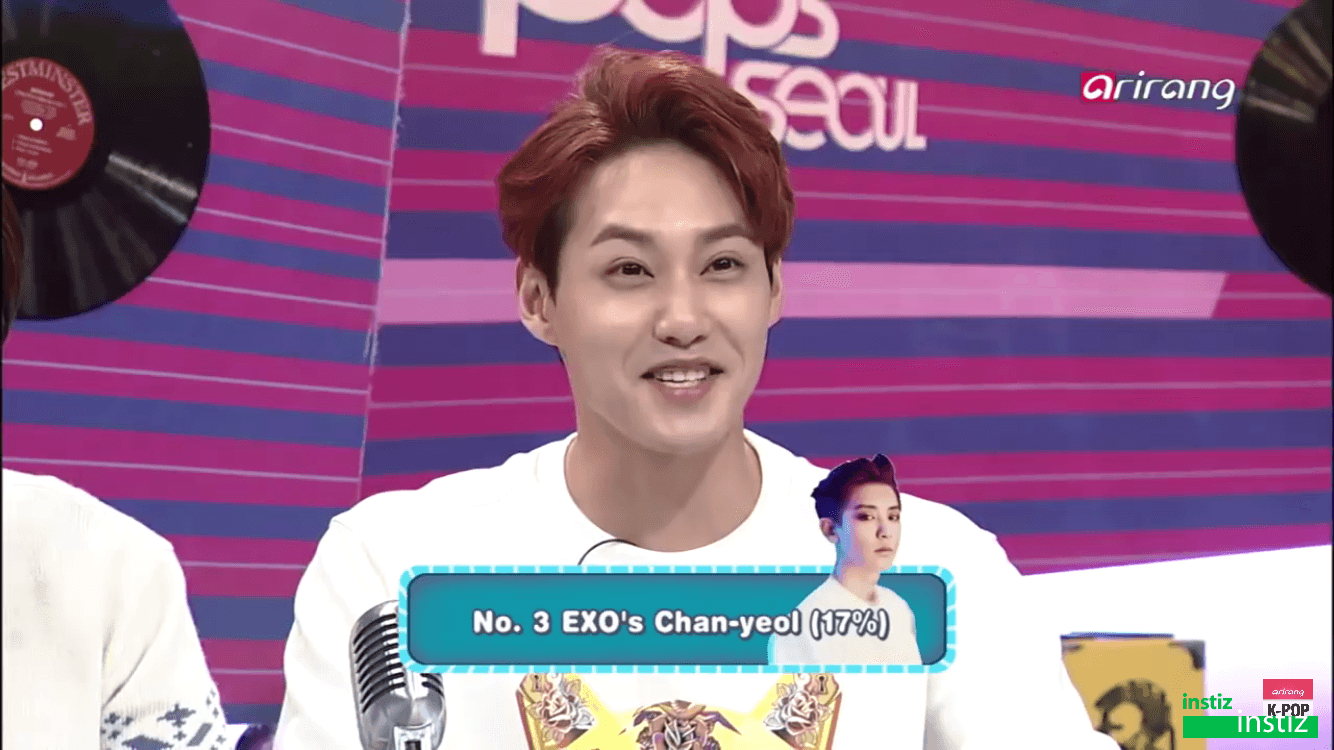 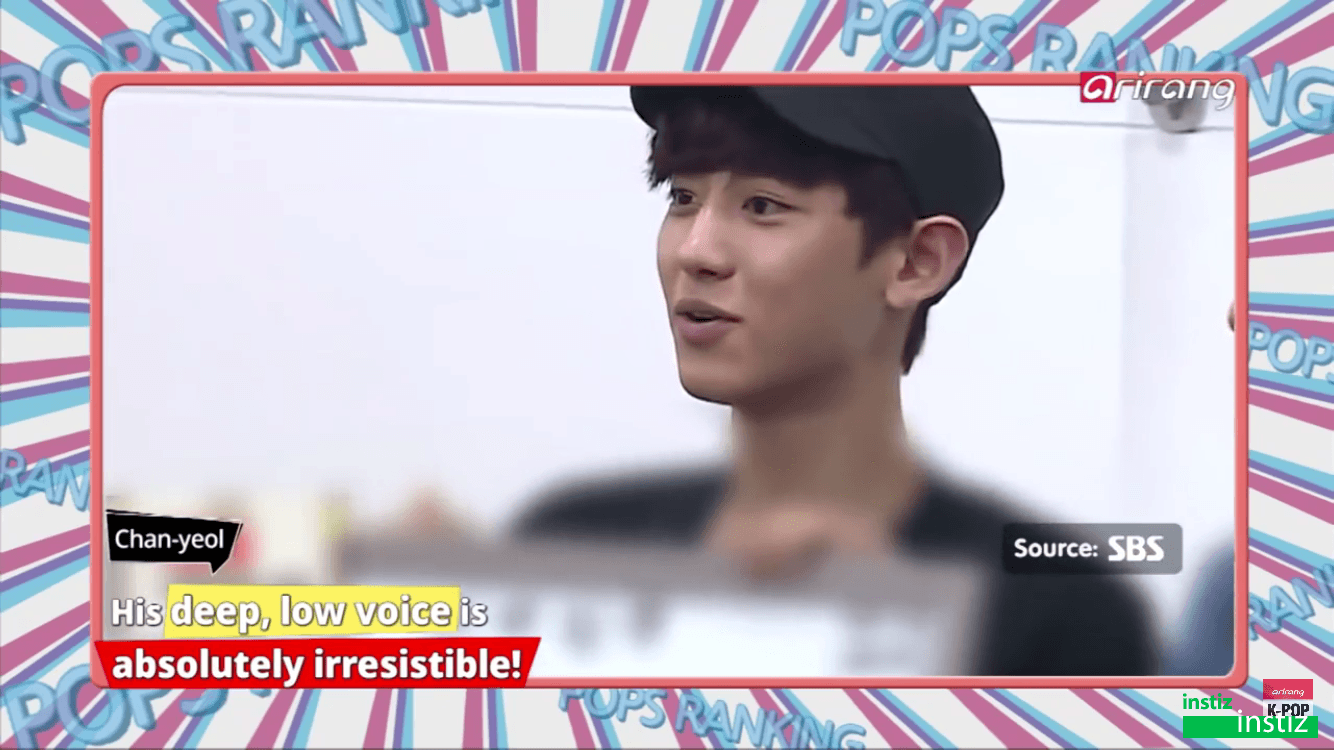 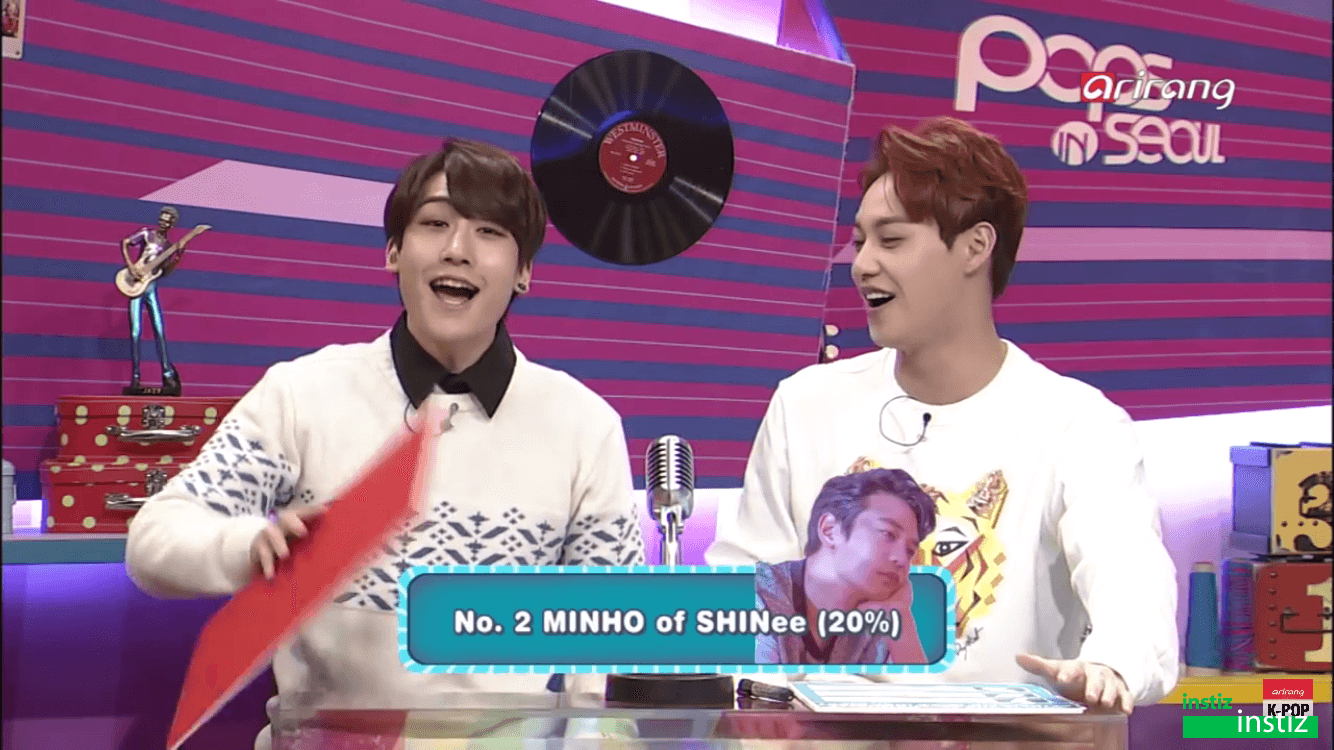 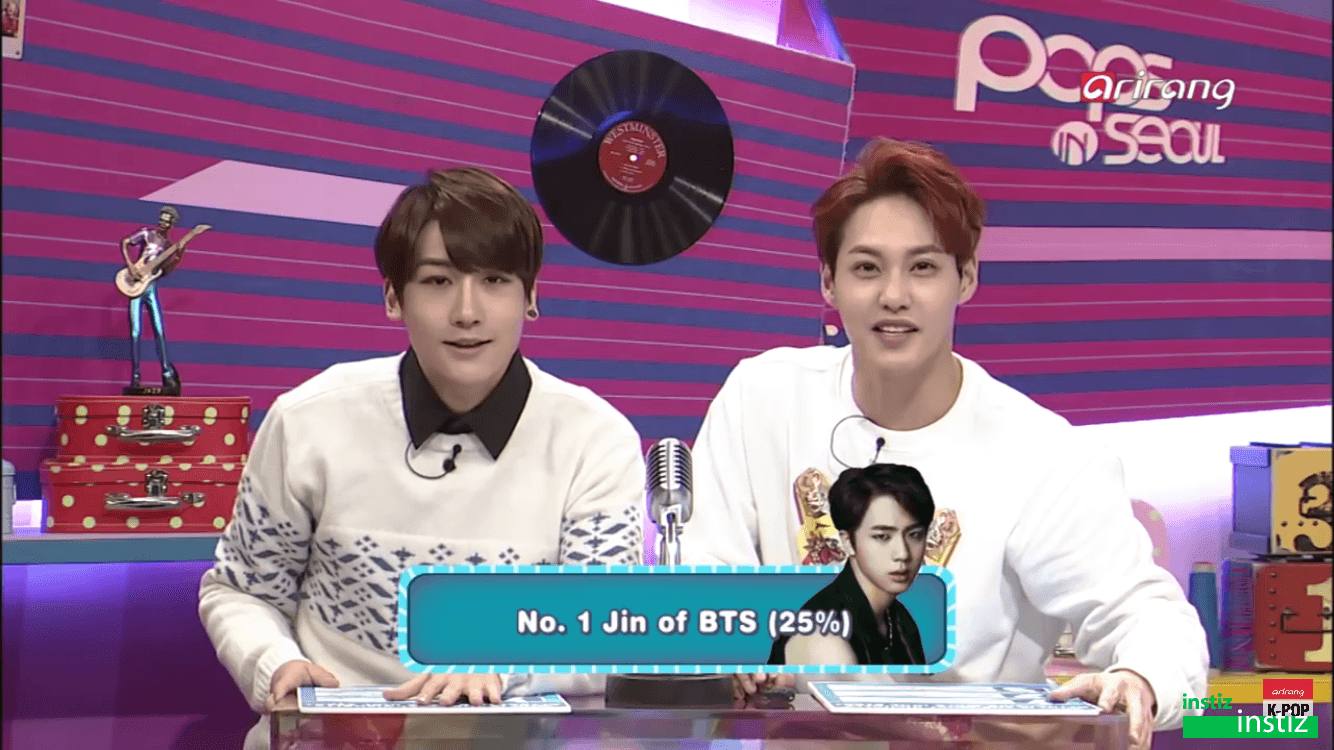 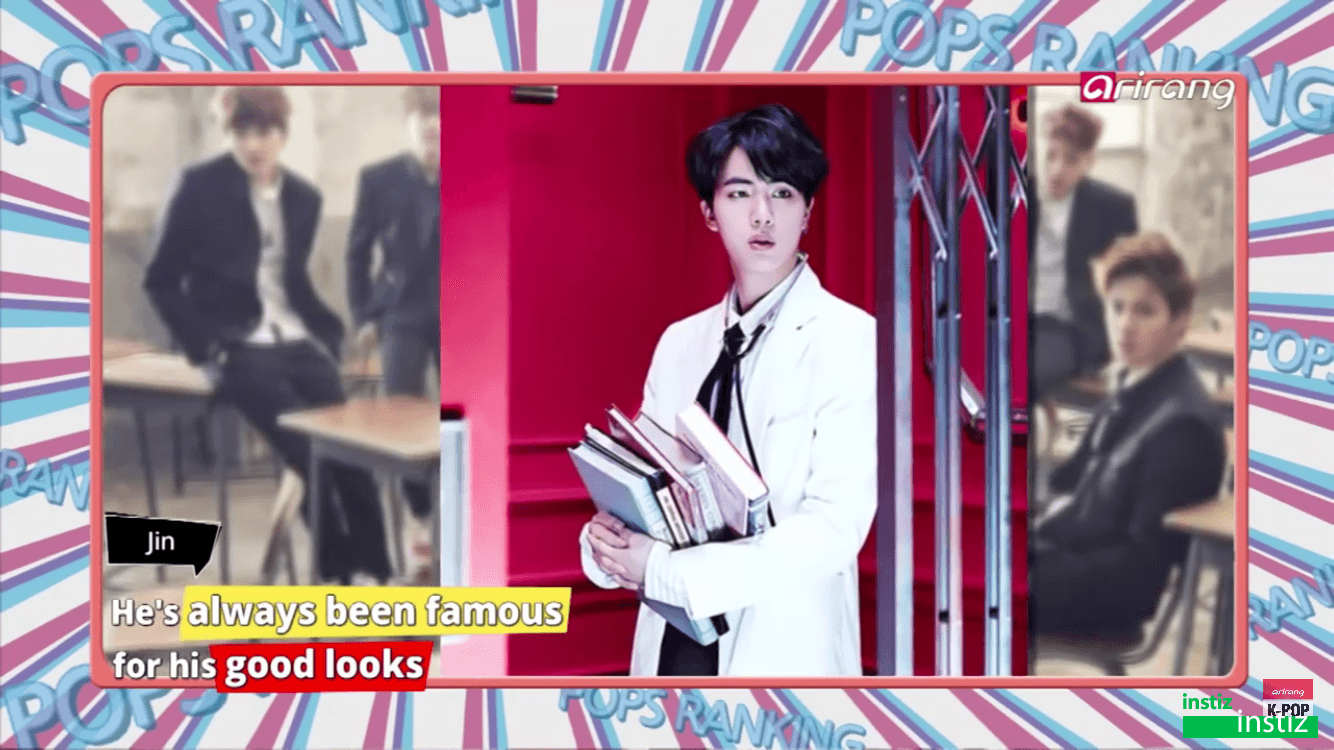