Rookie girl group Lovelyz‘ latest photoshoot for the fashion magazine SURE is going viral as netizens and fans alike rave over the pictorial.

Unveiled to the public on November 23rd, the members of Lovelyz set aside their cute concept and gives off a more mature look for the fall/winter shoot, looking quite lovely. To match the season, they all wear comfortable fall color clothes including jackets and long-sleeve sweaters.

The photoshoot, though only three photo has been released to the public including two four-member photos and a group photo, has been hailed as Lovelyz best photoshoot ever since their debut by fans and netizens both. 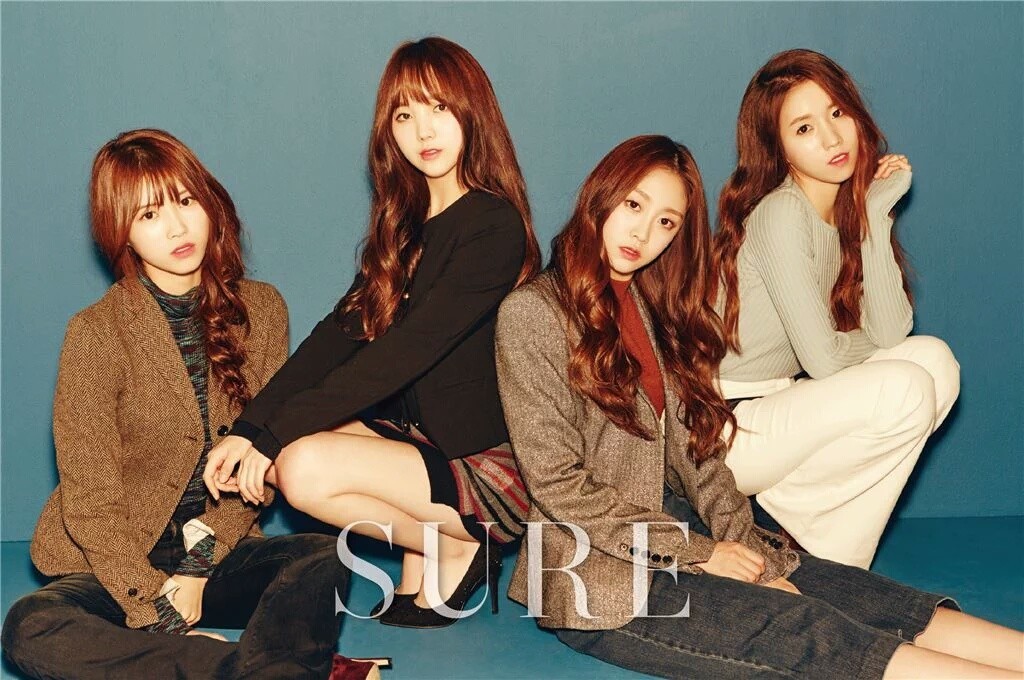 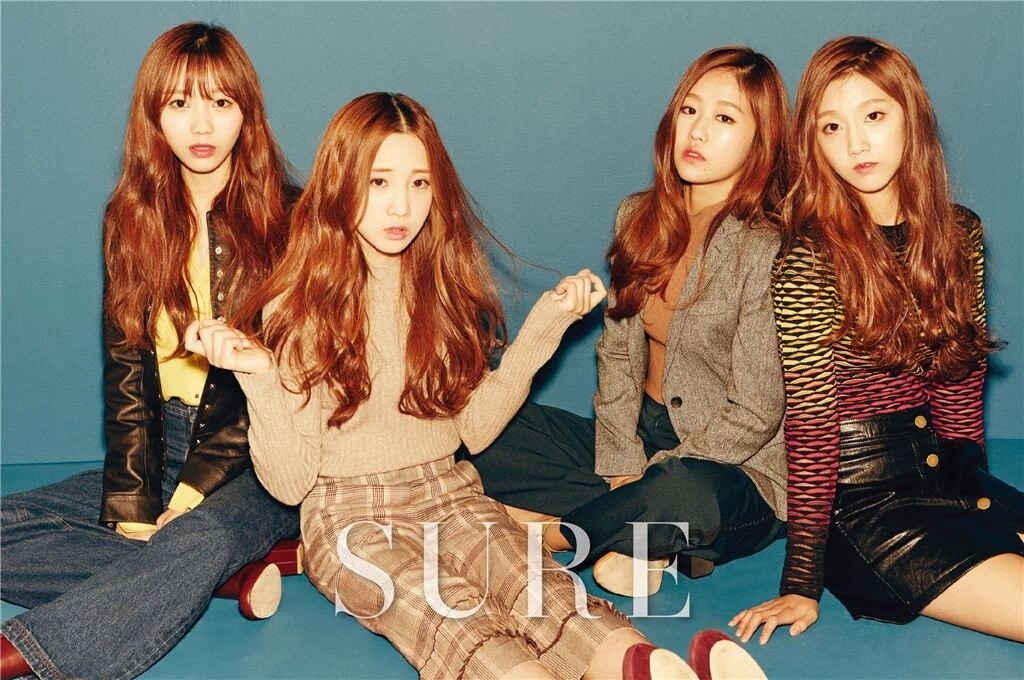