Earlier, we reported that INFINITE member Nam Woo Hyun was preparing for his solo album. His recent solo teaser has been released that fans have been raving over.

Titled “Solo Teaser of INFINITE Nam Woo Hyun,” here is the direct translation of the post and comments below. 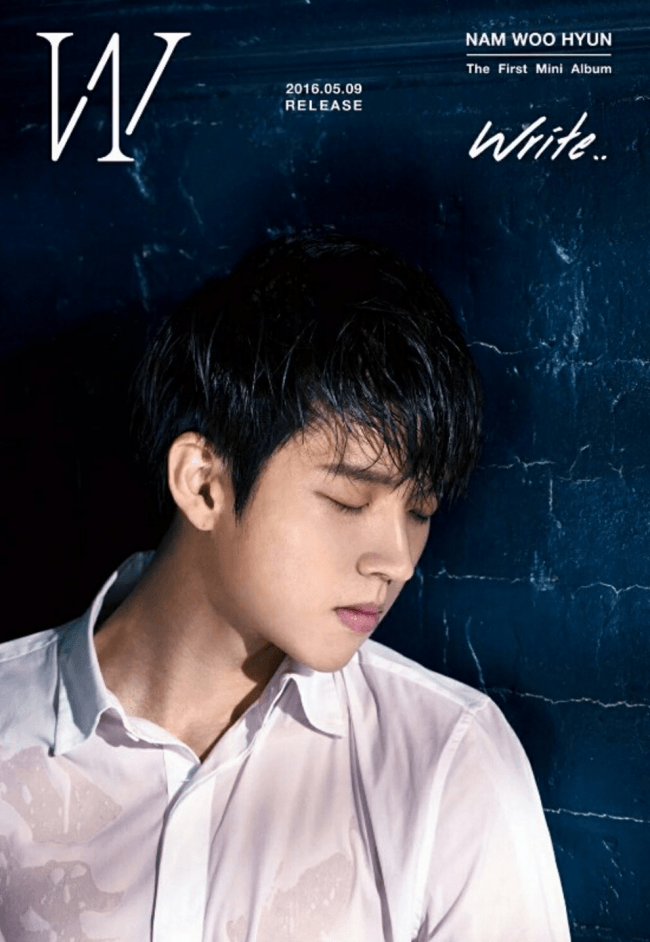 “With his wet hair and shirt, it gives off his character as a manly man who is unlucky.

But look at his members’ reactions. 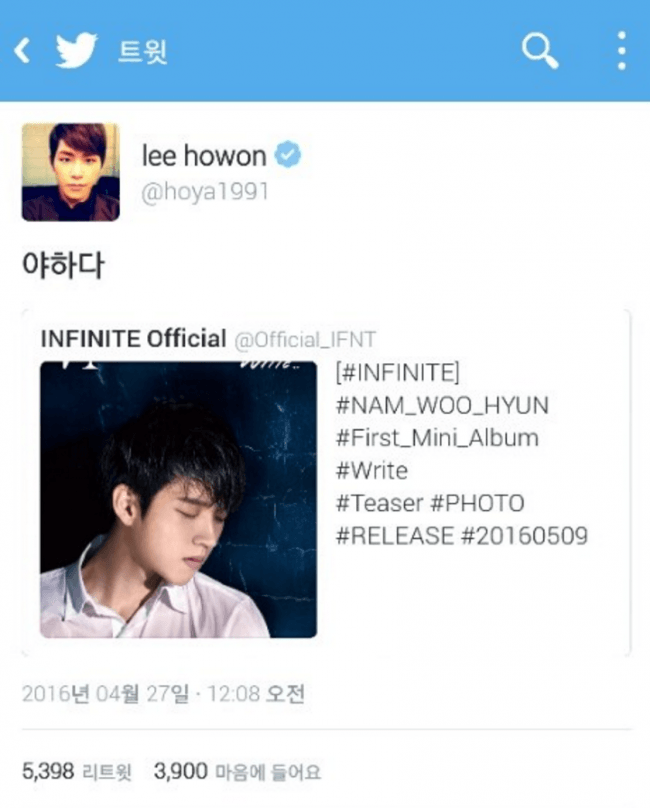 It is so revealing.

I could see everything ^^ 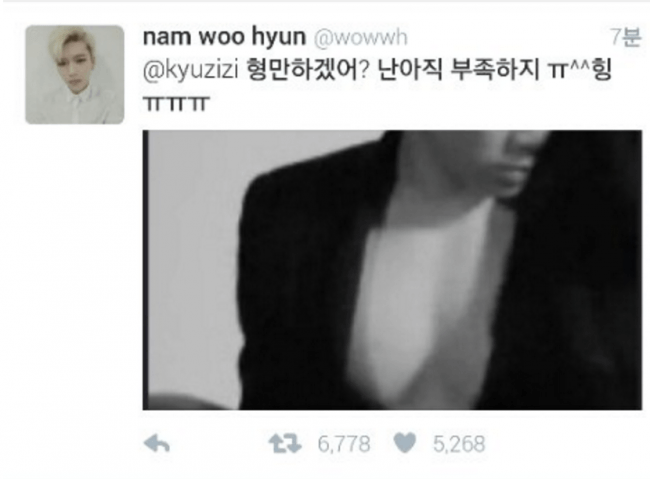 But I can’t catch up to you right hyung? I’m still lacking T_T Hing… 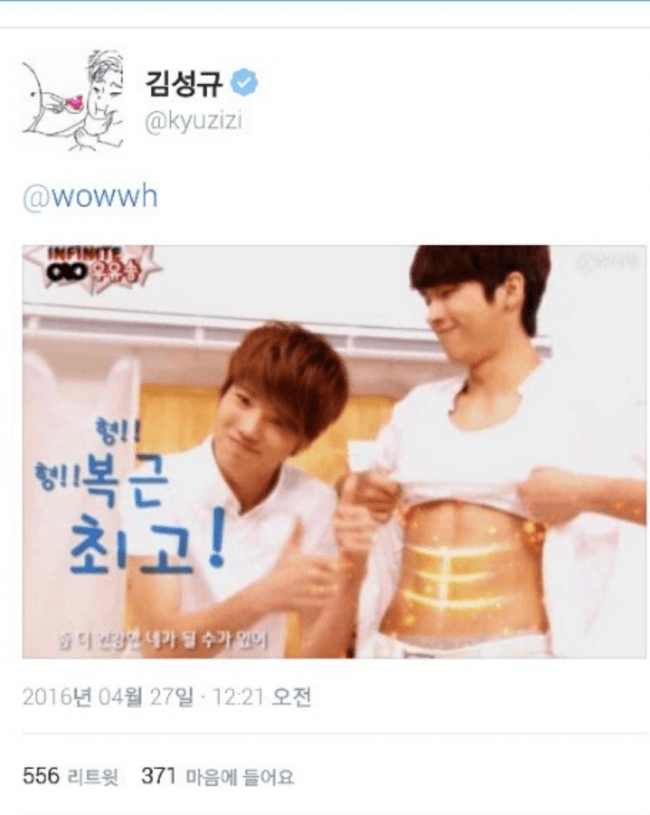 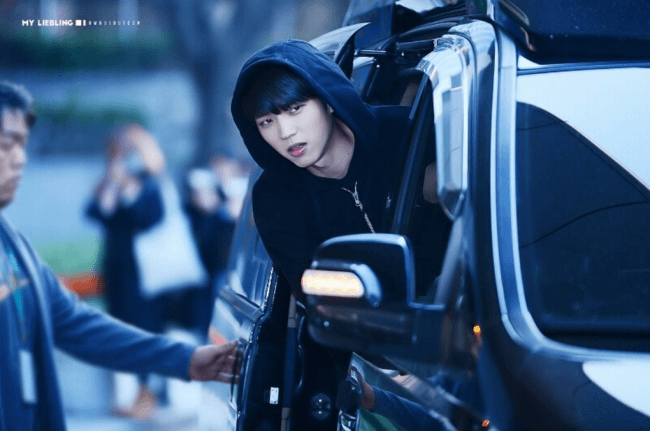