Fans and netizens claim that this female idol is so pretty that even her feet are beautiful.

AOA’s Seolhyun has been the hottest female idol from head to toe in recent months with her various drama and CF appearances. But is she so pretty that fans and netizens even think her feet are beautiful as well?

Originally posted on Pann, netizens and fans claim Seolhyun is so beautiful that even her feet are pretty.

Titled “Seolhyun Is So Pretty That Even Her Feet Are Beautiful Too,” here is the direct translation of the post and comments below. 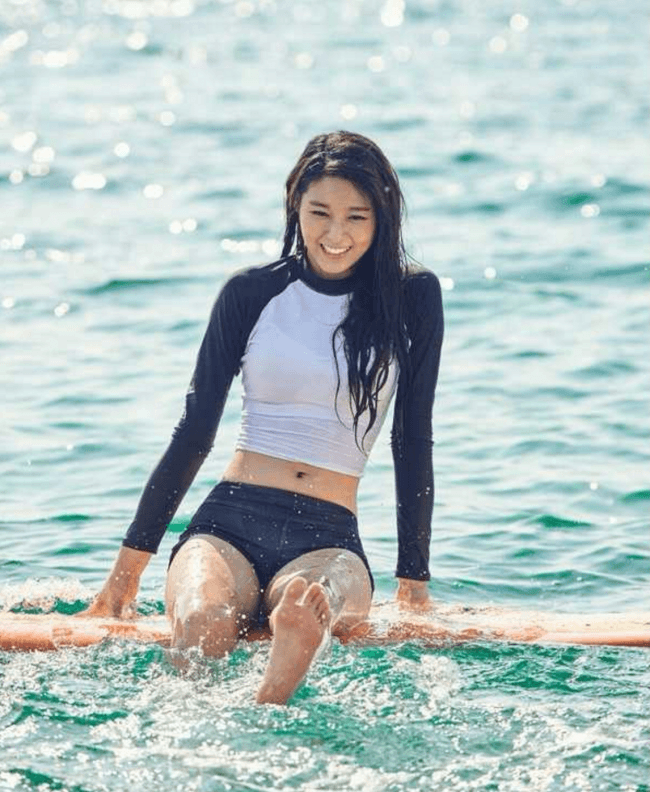 “Seolhyun’s feet are even pretty…. So beautiful.”

[ +8 / 0] People complimenting her feet too now…. Well she doesn’t have athlete’s foot

BTS Choose The Songs They Have The Deepest Connections With On “BTS Radio: Past & Present”

15 Times IU Proved Why She’s The “Queen Of Fanservice”