Comedian Jang Dong Min has come under fire recently for allegedly mocking children of divorce in a comedy skit.

And while comedians often walk a fine line between humoring and offending people, it appears that Jang Dong Min and his co-stars on Comedy Big League have clearly went too far this time. In addition to criticizing the comedian for making fun of children and targeting other groups in the past with his sketches and jokes, some netizens went as far as to call for a ban on his appearance on TV altogether. 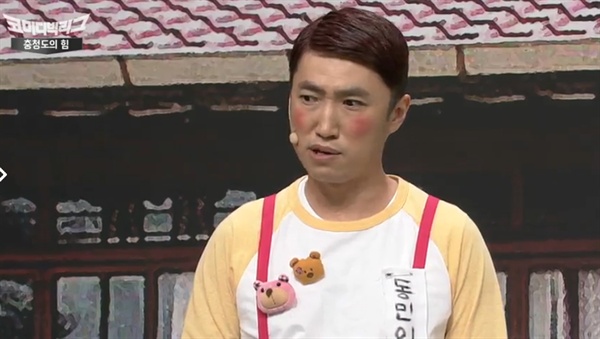 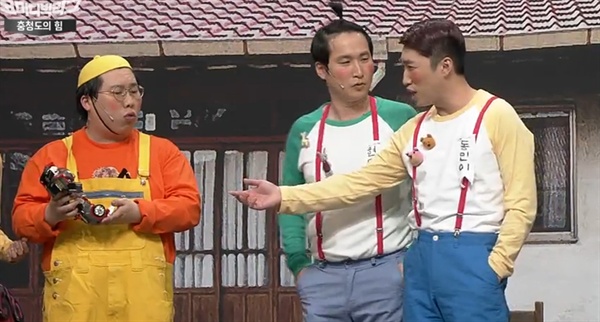 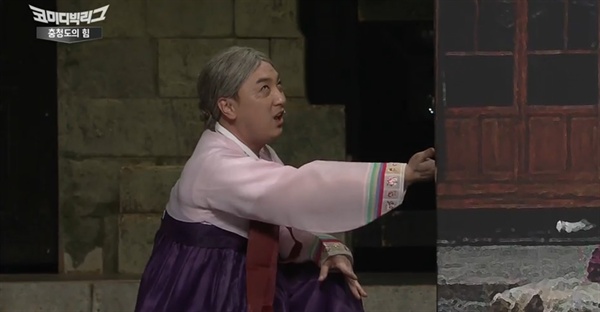 [+ 2329, – 58] This guy went through so much because of his jokes at the expense of women but I guess he still hasn’t smartened up