Yoo Ah In has followed suit to what seems like “genderless” fashion trend started by actor Kang Dong Won!

On February 15th, Yoo Ah In attended the exclusive premiere of his upcoming film, Like For Likes, at the Yeongdeungpo Times Squrae in Seoul, South Korea. Aside from being cased alongside Lee Mi Yeon, Choi Ji Woo, Kang Ha Neul and more, the actor captured much attention for his bold fashion statement.

Netizens and the media alike focused their attention for his fashion high heeled boots, pairing it casually with jeans, white shirt and a jacket, leaving some to compare his fashion statement for Kang Dong Won’s previous faux pas.

Menawhile, Like For Likes is a movie about the love stories of three couples and is set to be released in theatres on February 18th. 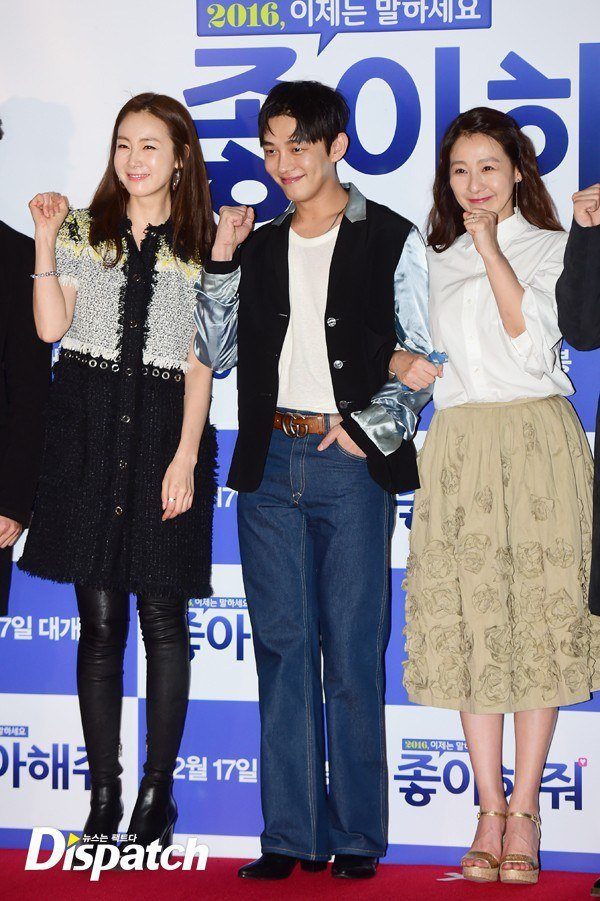 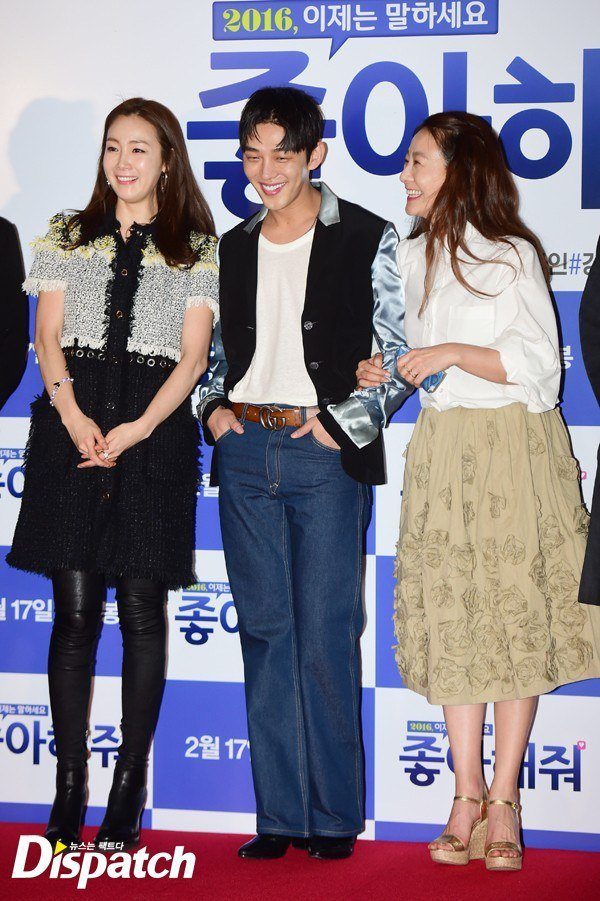 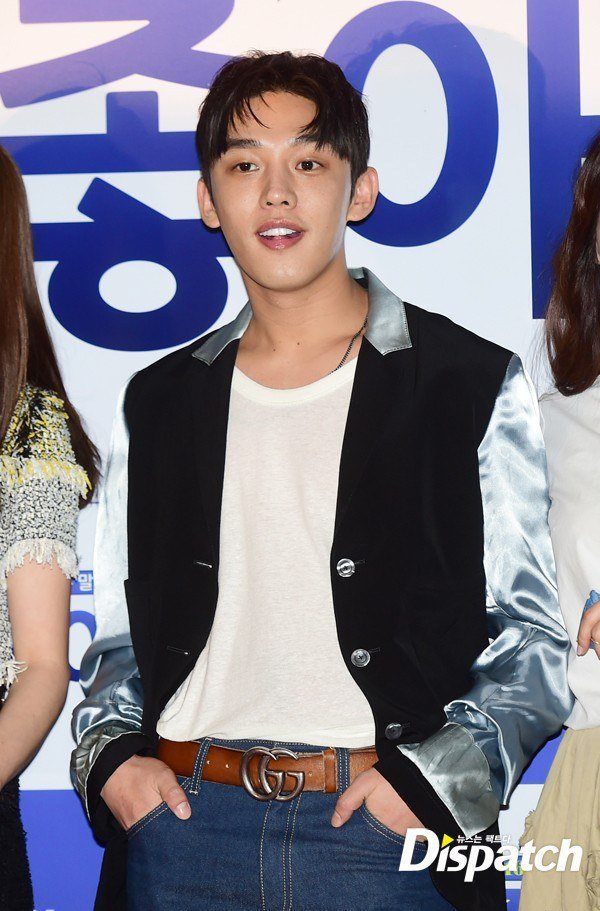 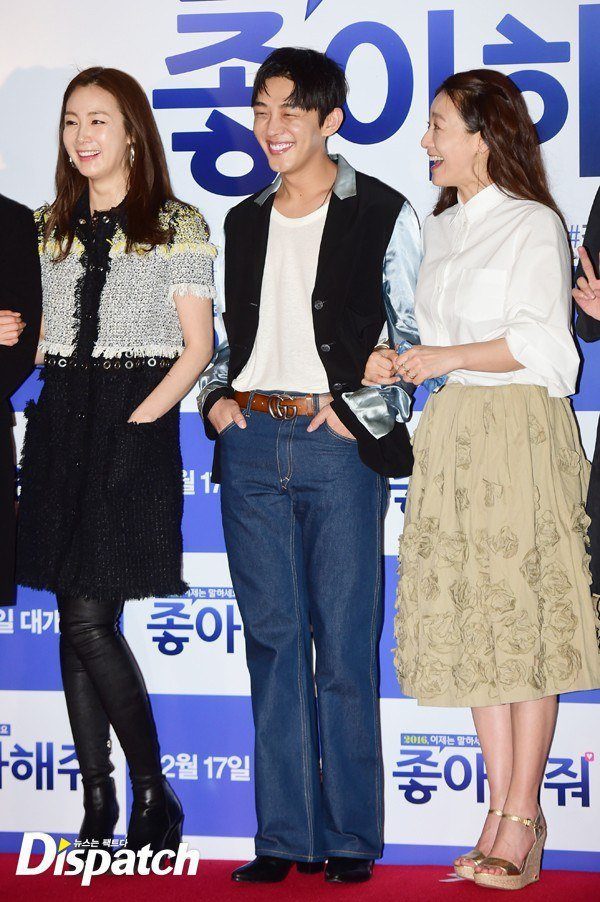