It has only been a few days since Sulli returned to social media, but the singer and actress has been gaining interest for her recent public appearance.

Last July 28th, Sulli was spotted attending an event for luxury brand, Loewe, in Gangnam, South Korea. Wearing a long black dress with a velvet touch, the singer and actress gained a lot of attention for her warm, peachy smile.

The appearance was not taken lightly as netizens were amazed for her warm aura, leaving others to compliment Sulli on her superior visuals and dazzling appearance.

Recently, Sulli delighted her fans when she announced her return on social media platform, Instagram. 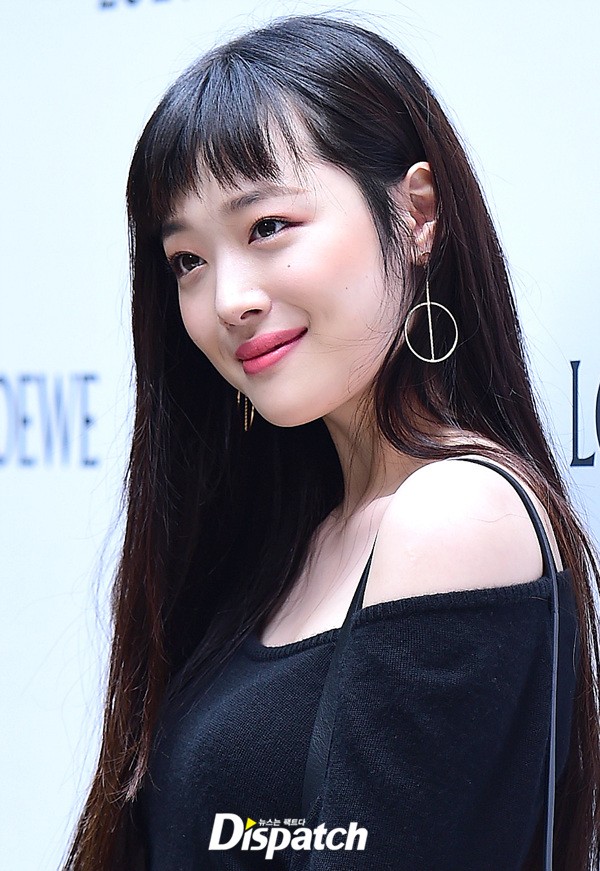 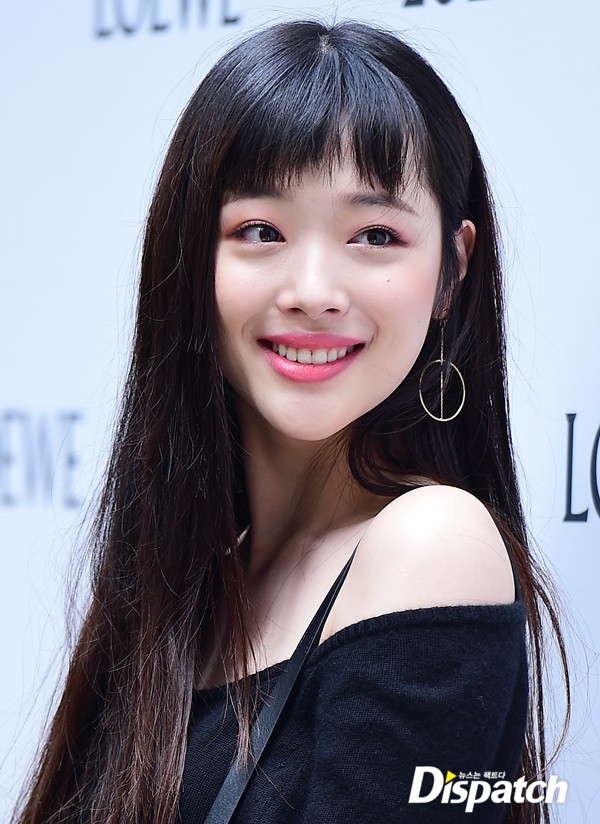 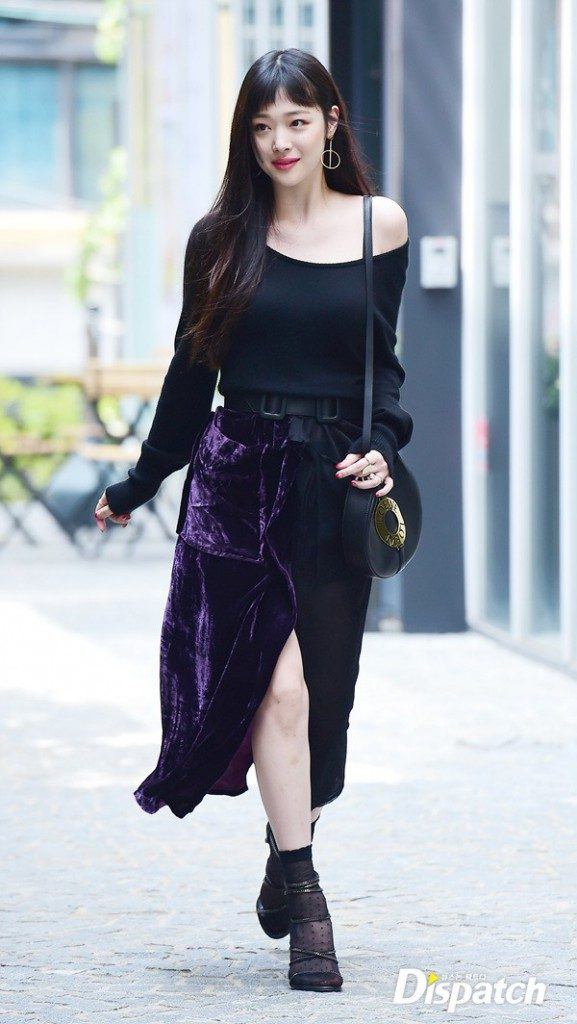