Netizens criticize this male idol group for their vulgar fashion

Although many idols are praised for their styles and fashion, they are often criticized for their attires. But which male idol group is under fire for their vulgar fashion?

Titled “Idols Who Wear Pants So Low That Their Panties Show,” here is the direct translation of the post and comments below. 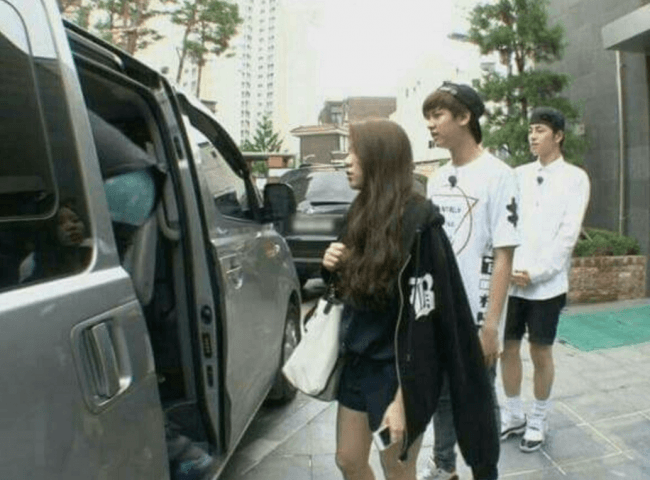 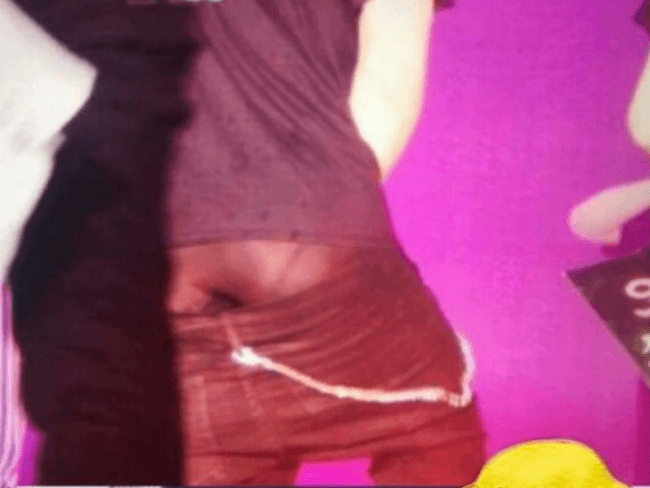 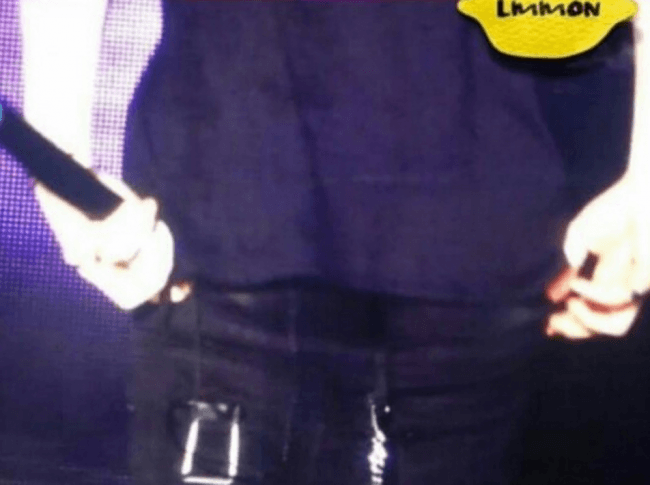 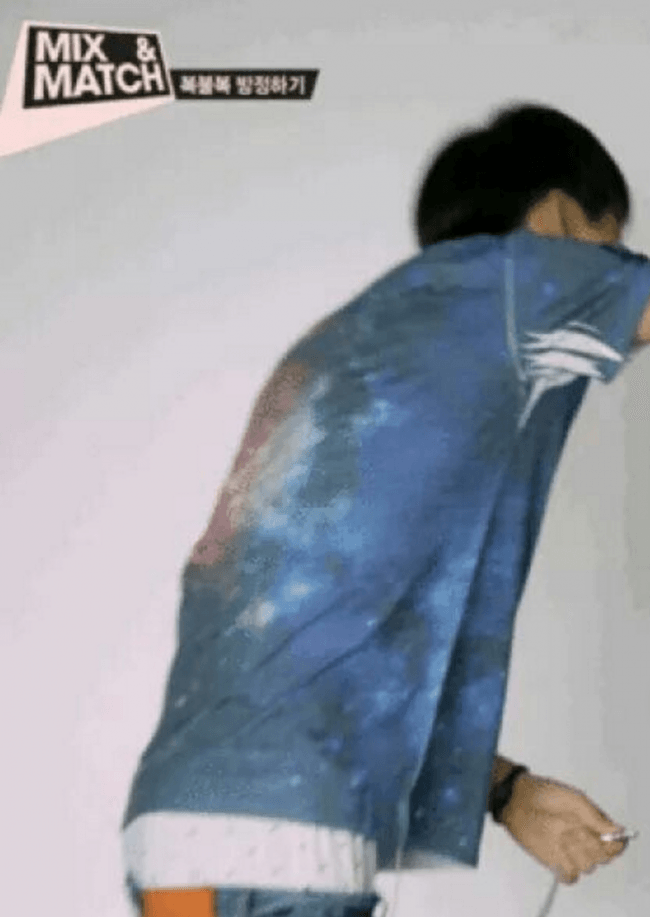 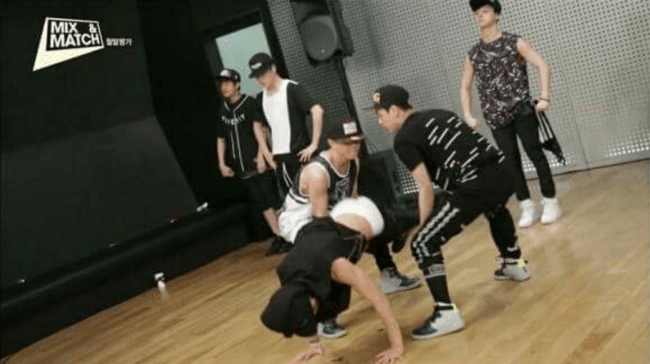 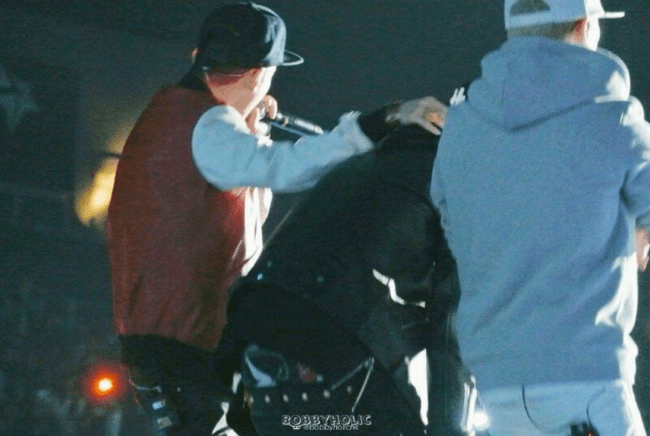 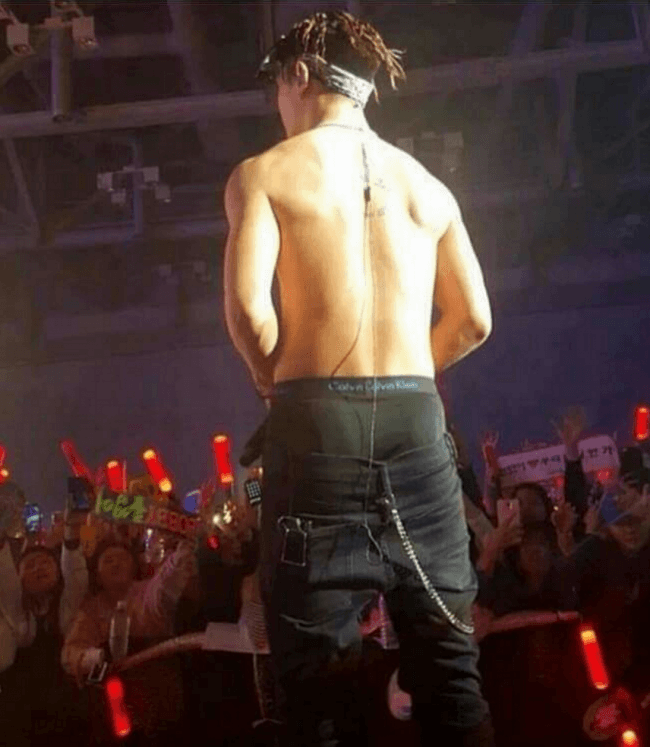 “No but f*ck.. Do they want to show their boxers when there is obviously a girl behind you; I felt bad for iKON because people were claiming they were getting criticized for no reason but after seeing these photos, i don’t like them.”

[ +195 / -51] No but haha That honestly doesn’t look good and you would talk about it badly when you see someone like that in the streets haha. Delusional fans defending them are going to get them more criticism