Having debuted so many talented and successful artists, JYP Entertainment is considered one of the top three agencies in all of K-pop.

And while many fans have claimed that the agency has been declining compared to its main rivals SM Entertainment and YG Entertainment, that trend appears to be no longer true. In fact, after the company’s rookie girl group TWICE achieved a perfect all-kill with their sophomore release “Cheer Up” and took over the charts for weeks, they were replaced at the top of the digital charts by none other than fellow label mate Baek Ah Yeon, who’s well on her way to earning a perfect all-kill of her own. 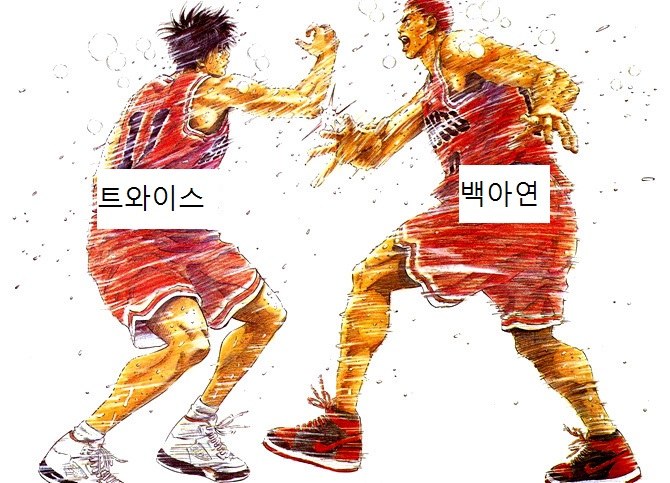 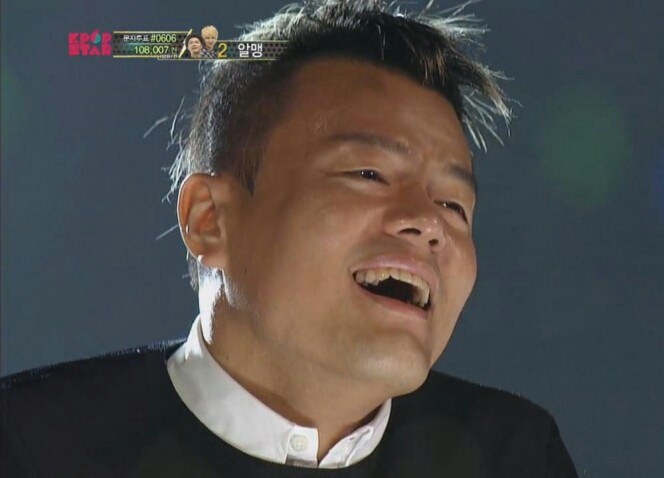 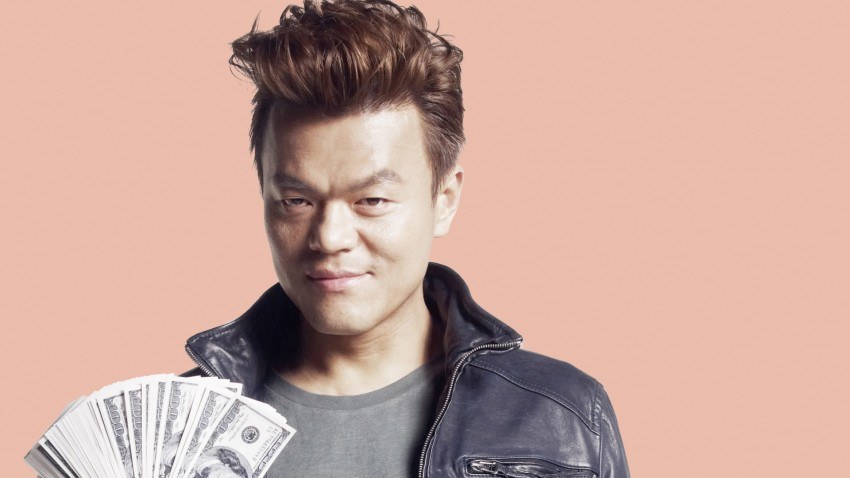