Jessica Jung personally updates fans with photos from the “2014 Mission Hills World Celebrity Pro-AM” which she recently attended in China.

On October 23rd, Jessica Jung took time off from her own schedules and attended the “2014 Mission Hills World Celebrity Pro-Am” held in China, which was also attended by professional golfers and noted celebrities from around the world, where she was further spotted with “Captain America” actor, Chris Evans.

It was also on the same event where was quoted responding to the marriage rumors between her Tyler Kwon, which was exclusively released through Chinese media outlet, Youku Full Entertainment. 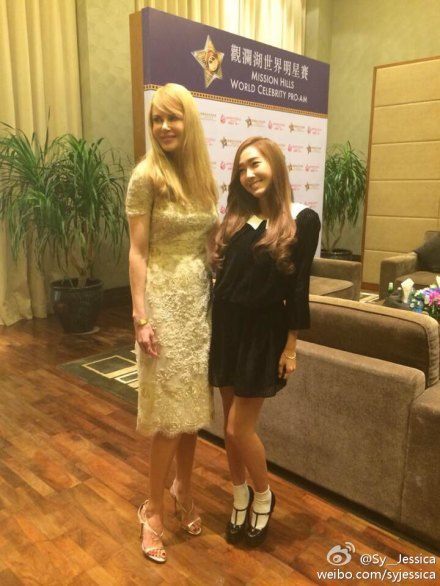 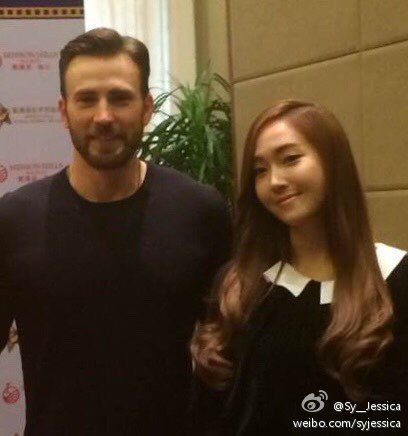 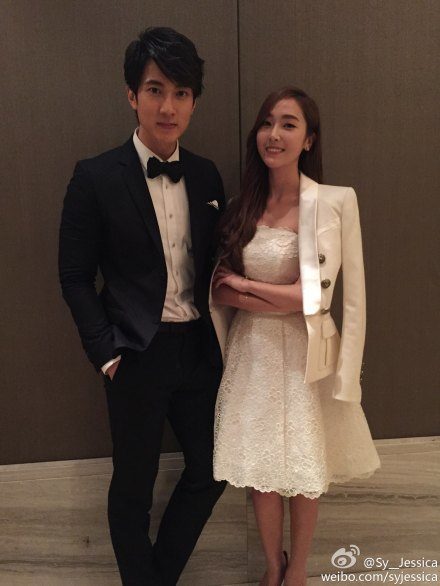 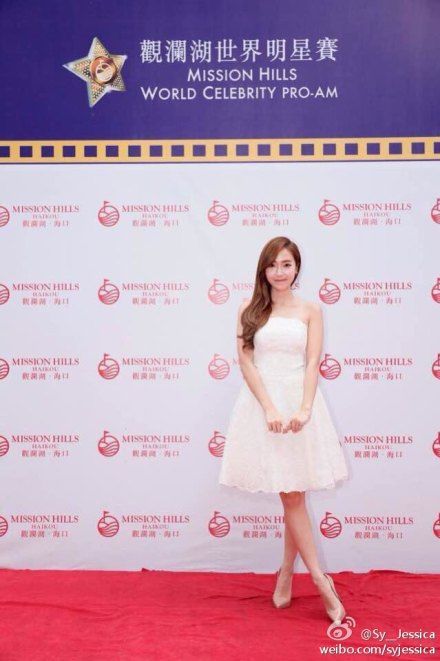 BTS’s Jin Was Confused After A Hilarious Encounter With An ARMY In LA, And Here’s What Happened