With her popularity increasing due to her drama Reply 1988, Girl’s Day‘s Hyeri has found herself in the conversation regarding the position of CF queen.

Kim Yuna and miss A‘s Suzy are the most commonly-discussed celebrities in the debate about Korea’s CF queen, but Hyeri is quickly finding herself in the mix as well. In addition to her prominent ads, such as popular convenience store chain 7-11, the Dream Tea Entertainment singer is reportedly in discussions for several more as well. Reports stated that the idol currently has seventeen CF deals, with eleven of them being focused on Hyeri herself. The singer is also reportedly in discussions for three more, and is said to have been offered about seven or eight more since Reply 1988 began airing. 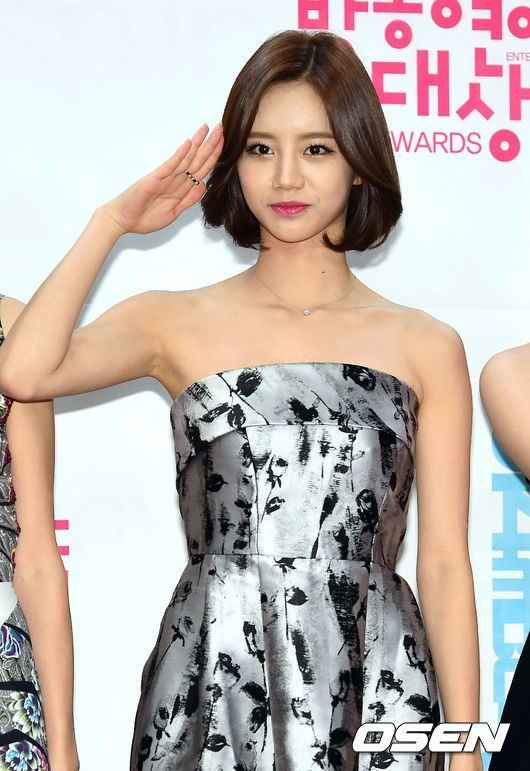 [+ 847, – 43] Suzy, Seolhyun and Hyeri are idol CF stars. Even SNSD members don’t get as much endorsement deals as them.