As Infinite Challenge prepare for their upcoming festive event, the production team updated their official SNS accounts with photo of the cast members and their guest teammates.

The six teams are revealed to have been determined with Kwanghee being paired with G-Dragon and Taeyang, Park Myungsoo with IU, Yoo Jae Suk with Park Jin Young and more.

Furthermore, fans of the program boasts the perfect first encounter with the selected teams leaving more room for anticipation on their prepared performances.

Meanwhile, the much anticipated episode is scheduled to be aired on July 18th. 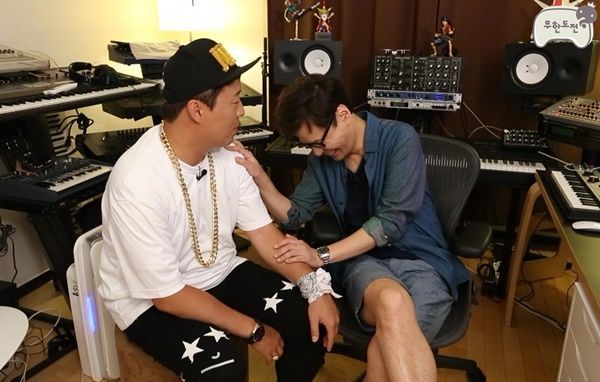 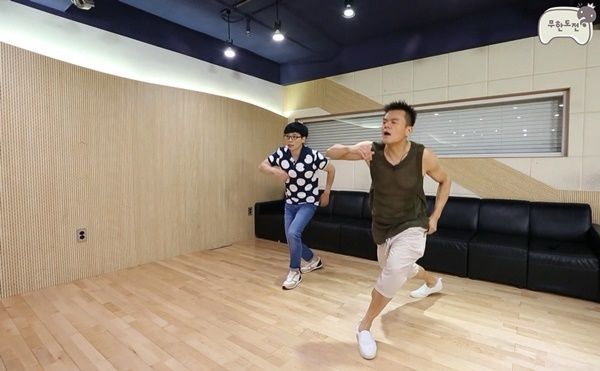 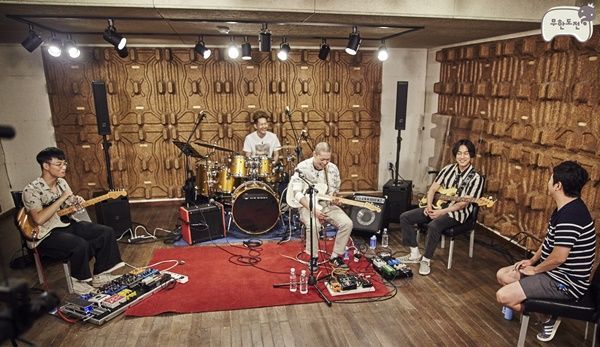 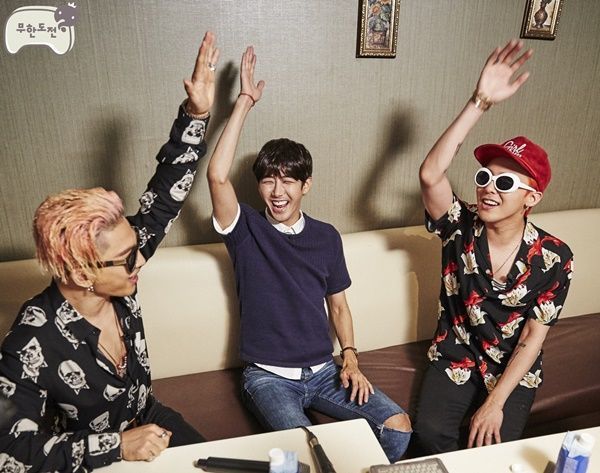 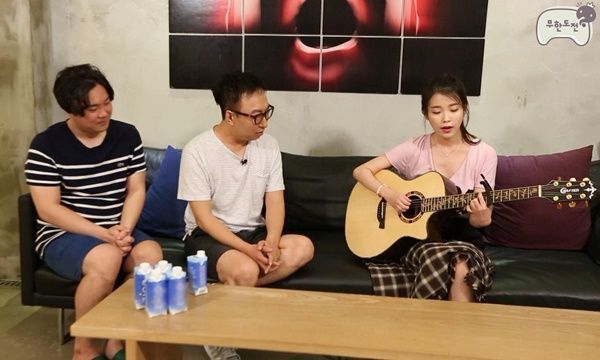