Although the Dream Tea Entertainment singer received a lot of criticism when she was cast in the tVN drama, she’s received almost nothing but praises for her acting in the hit show. Despite popular opinion suggesting that she was a poor actress, the Girl’s Day member has proven hates wrong, portraying a character that’s been both lovable and relatable. Netizens are now anticipating the singer’s next role, advising her to pick a role in a drama that’s written well. 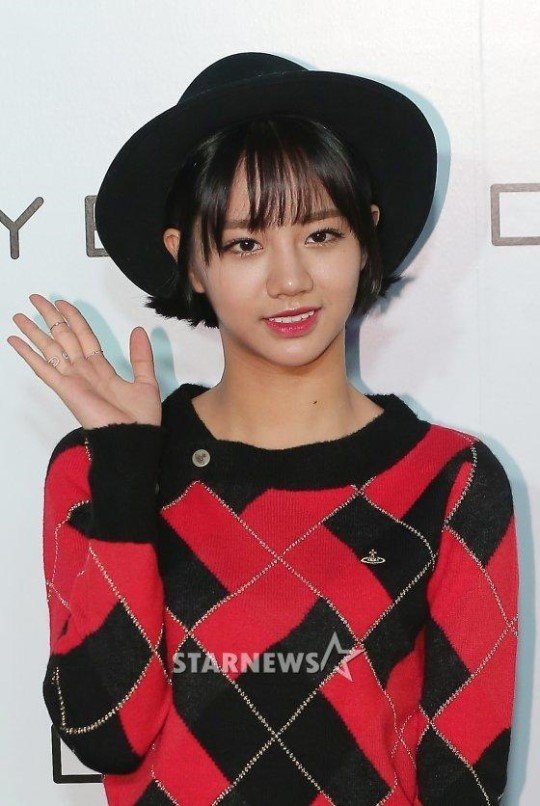 [+ 116, – 13] Our beautiful Hyeri..I hope she meets a great writer…even if you have talent you need to meet the right scenario