On a recent broadcast, Hong Seok Cheon revealed that a popular girl group that was struggling was funded by a member’s wealthy parents.

The actor and television personality explained that the group was originally struggling and was at risk of disbanding. However, one member’s wealthy father helped save the group by pouring his money to help them promote. Eventually, the group became popular. He further added that the group is very famous now, and that the other members “definitely benefited off that one member.” Although Hong Seok Cheon didn’t reveal what group he was talking about, netizens have already begun guessing who they are. 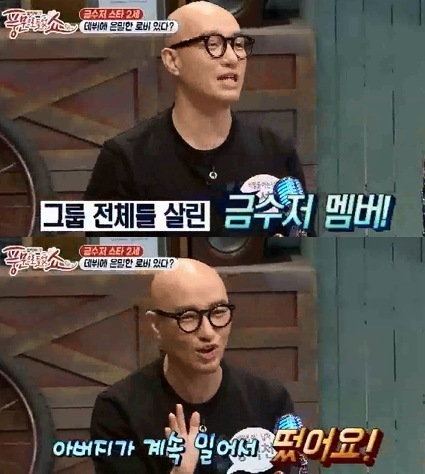 [+ 116, – 7] Let’s not even try to guess or even talk about this. People are going to end up suspecting the wrong people and rumors will start. It’s all a vicious cycle.