Music artists often have strange stage names, and Korean hiphop artists are no exception. Recently on a post on Freestyle Town experts discussed several rappers and the meaning behind their stage names.

A translation of the article can be found below: 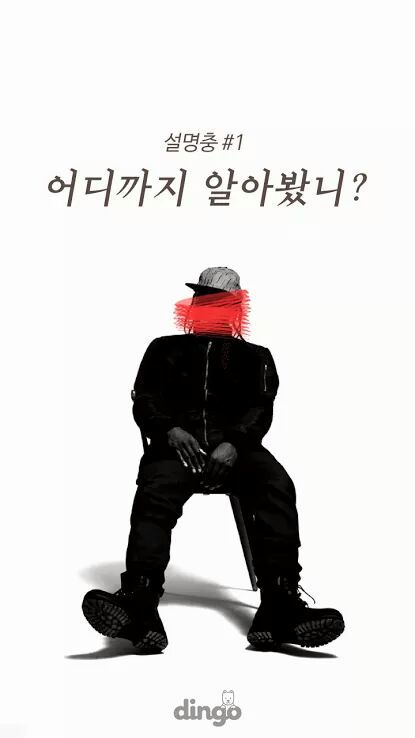 Name Explanations – Let’s See How Much You Know 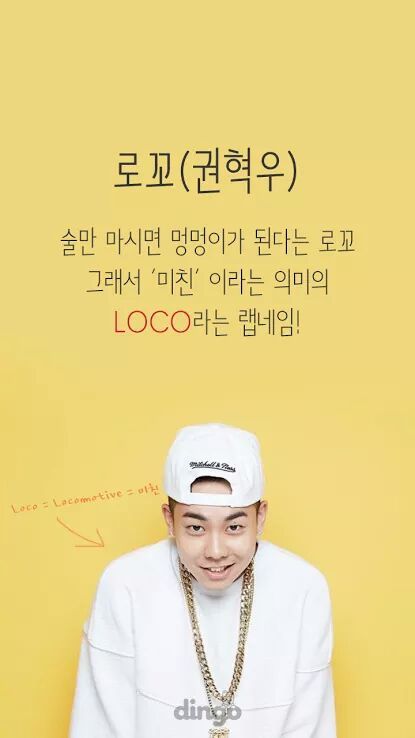 Loco (Kwon Hyuk Woo)
When he consumes a lot of alcohol, he starts barking and people call him “crazy,” or “loco.” 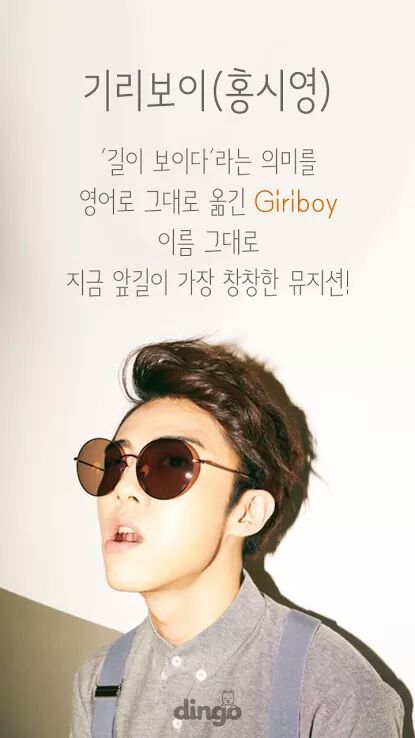 Giriboy (Hong Si Young)
The phrase “see the way” can be romanized as “bo-i gil-i,” so he changed it around to Giriboy. The way in front of him appears to be quite promising these days! 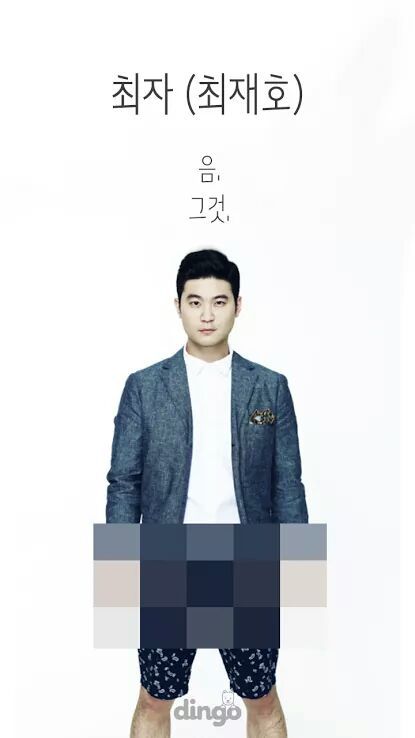 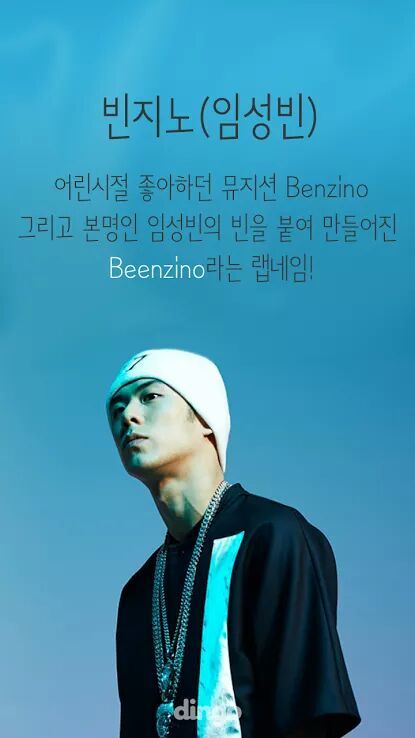 Beenzino (Im Sung Bin)
When he was younger, he liked a singer named Benzino. He replaed the “Ben” with the “bin” part of his name and it turned into Beenzino. 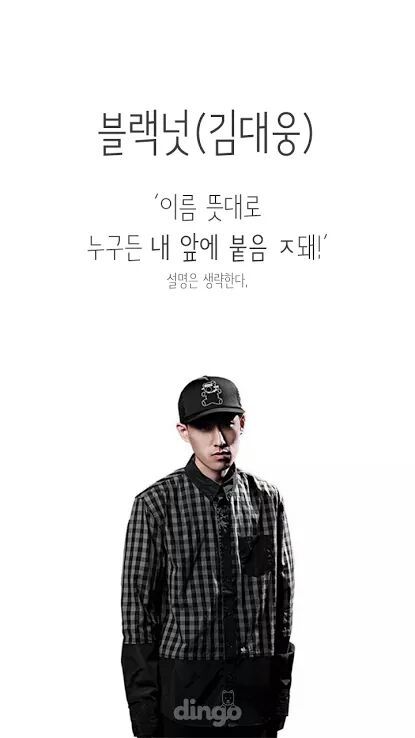 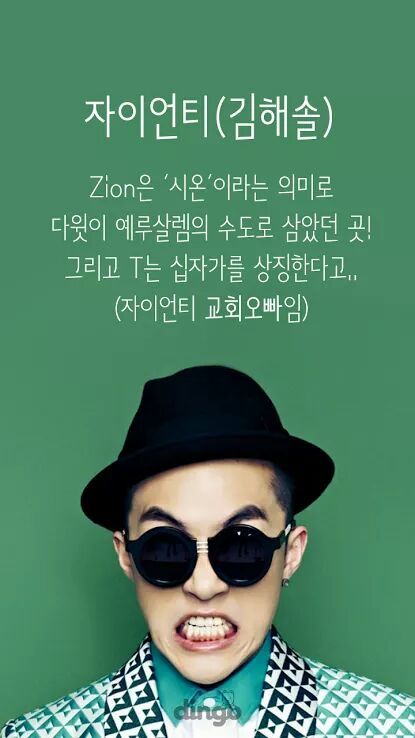 Zion.T (Kim Hae Sol)
“Zion” refers to the capital of Jerusalem as designated by David, and “T” was chosen because it resembles a cross. (Zion.T is a church oppa). 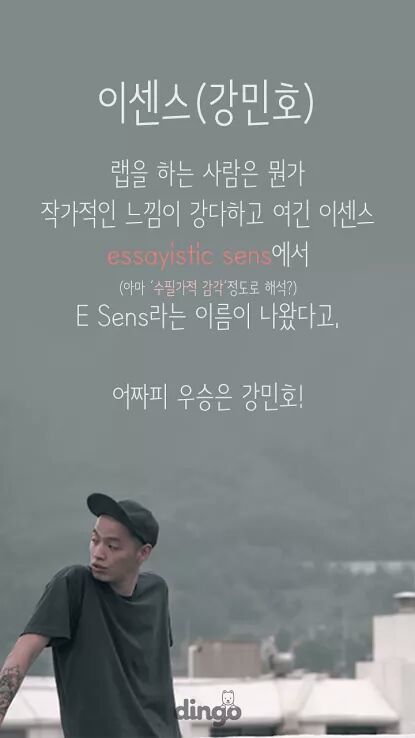 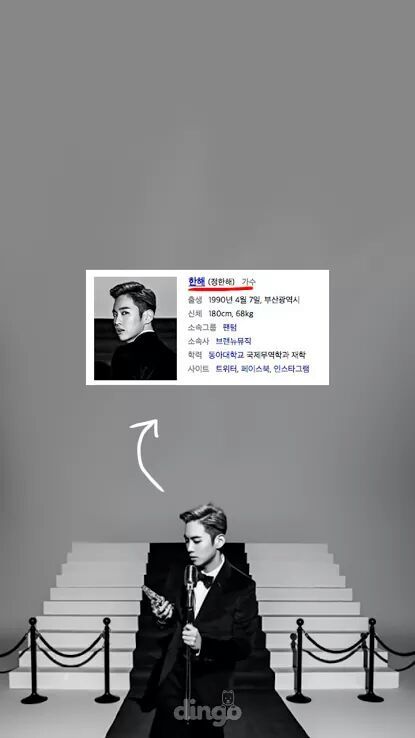