Rookie girl group The Ark left a very positive impression with fans with their debut release track, “The Light.”

Despite finding popularity quickly after their debut, however, there are rumors that the group has already disbanded. After a relatively long period of hiatus after their debut, netizens noticed that the group is no longer listed on their agency Music K‘s official website, and that the company is instead planning to debut a new girl group White featuring one of The Ark’s members.

This has left the netizens baffled as there has been no official confirmation to the group’s disbandment. 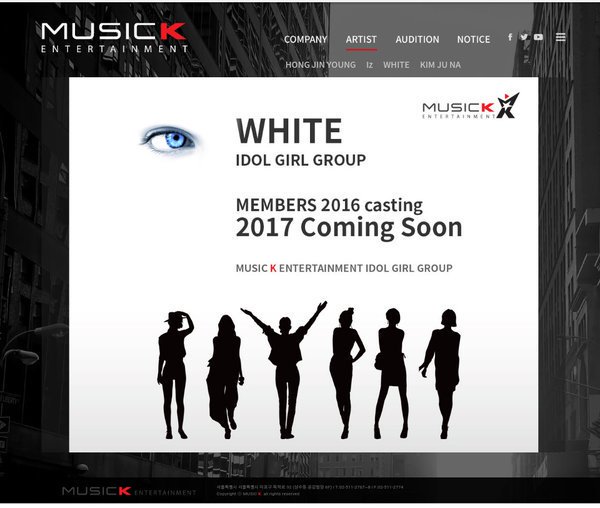 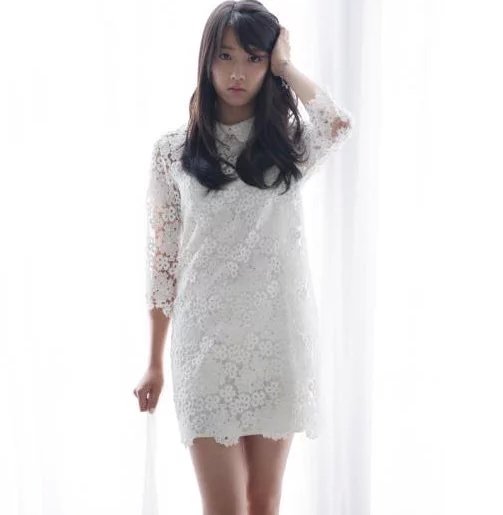 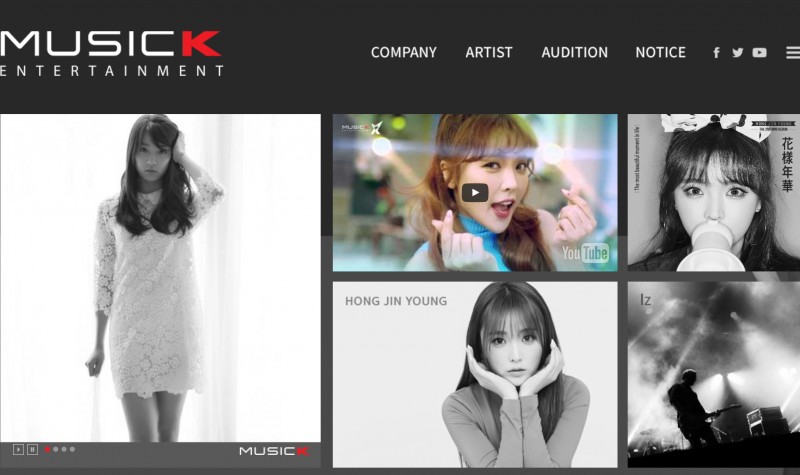