In a recent broadcast of Radio Star, EXID‘s Hani revealed that she was so nervous she took anxiety pills after her dating news broke.

With Dispatch breaking the news on New Year’s day, Hani and Junsu’s relationship became the top news story around the country. And although many fans sent their best wishes to the singer and her boyfriend JYJ‘s Junsu, Hani was still understandably nervous to talk about her relationship on a broadcast.

At news that she had to take anxiety pills to calm herself down, however, netizens cheered Hani on, hoping that her relationship with Junsu will last a long time. 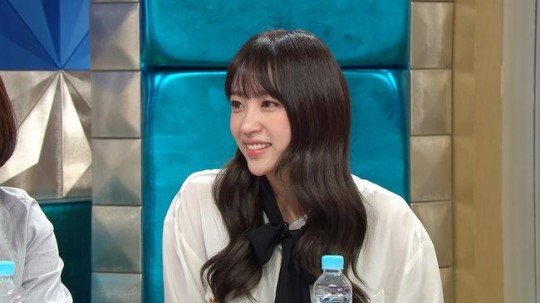