In light of news regarding female idols and sponsors, it was recently revealed that a former idol and her sponsor have recently arrested and sentenced to jail. A 24-year old former idol and her 35-year old sponsor were arrested after an incident involving the woman’s boyfriend.  According to reports, the two were arrested after the sponsor stole her boyfriend’s cellphone and assaulted him, allegedly beating him for about four hours while she watched. After hearing about the story, netizens have condemned the former idol and the dark side of the entertainment industry. 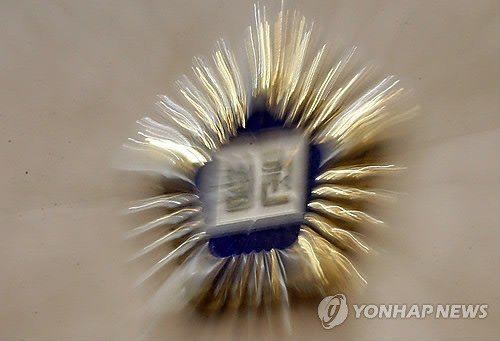 [+ 1717, – 36] I guess she needed both her boyfriend and sponsor but she failed to keep them hidden from each other. I guess to her money was more important than love. In conclusion she’s trash

BTS Members Were Once Asked What They’re Scared Of, Here’s How They Responded