Netizens on Pann gather to discuss which female celebrities bear a striking resemblance to one another.

With so many female celebrities indeed looking alike with similar styles and make-up, netizens are discussing which female idols look the most similar. Originally posted on Pann, fans discuss lists of female idols that look alike.

Originally titled “Female Idols I Personally Think That Look Alike,” here is the direct translation and the comments below: 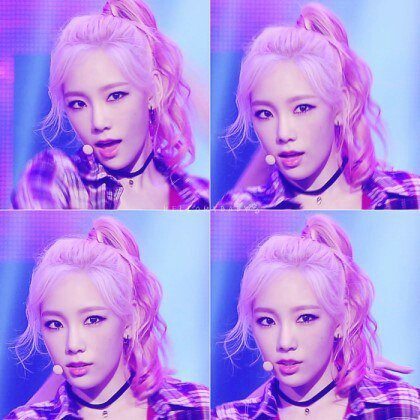 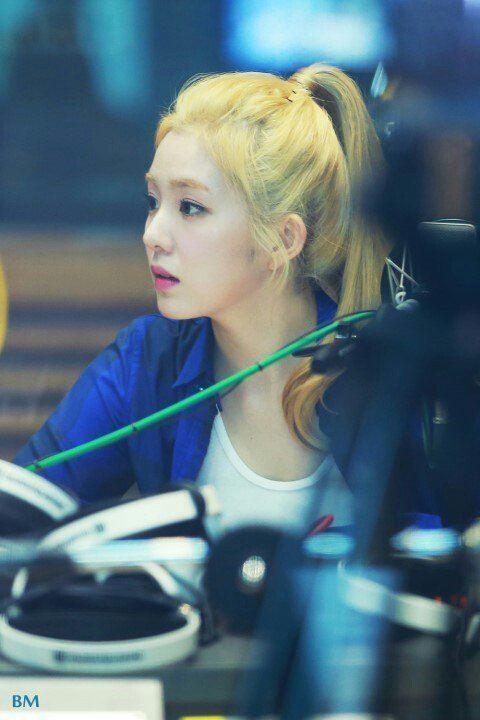 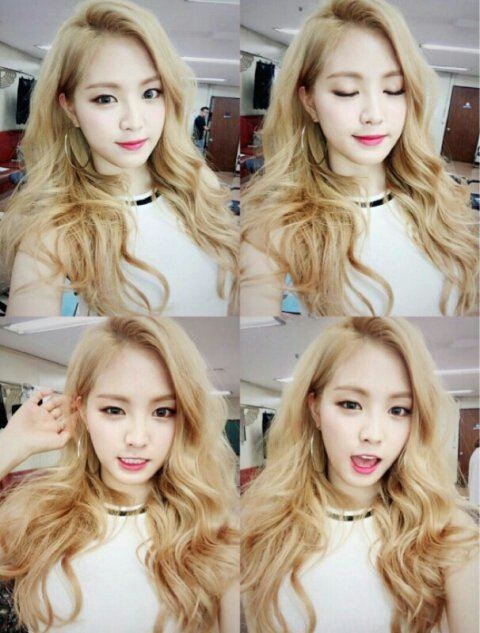 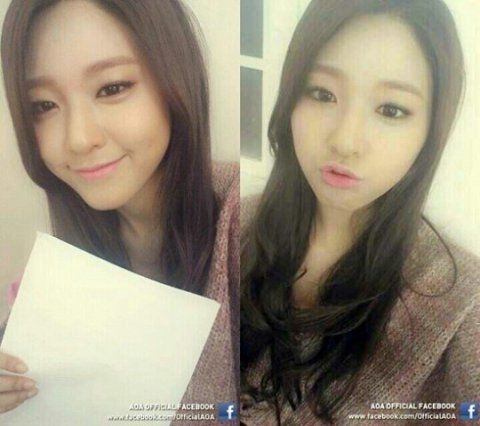 “They both represent innocence.. They really look like they ate like 100 innocence fruit or something but their bodies are unexpected.” 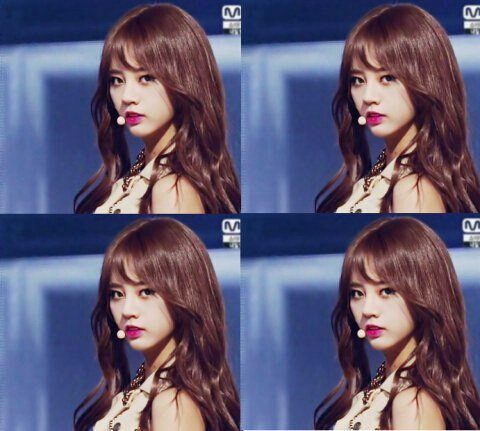 “Solbin looks like Hyeri performing “Don’t Forget Me.” I think they look alike with long hair and not with short hair. But after they Hyeri got extensions, they look alike!! I don’t really know about Solbin so I’ll pass! :(“ 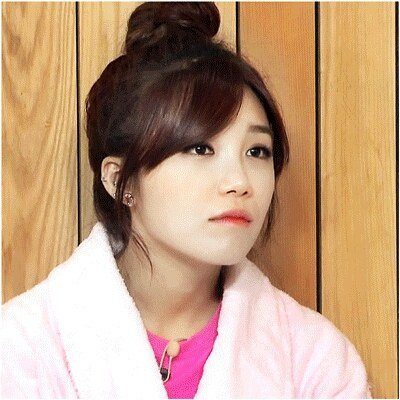 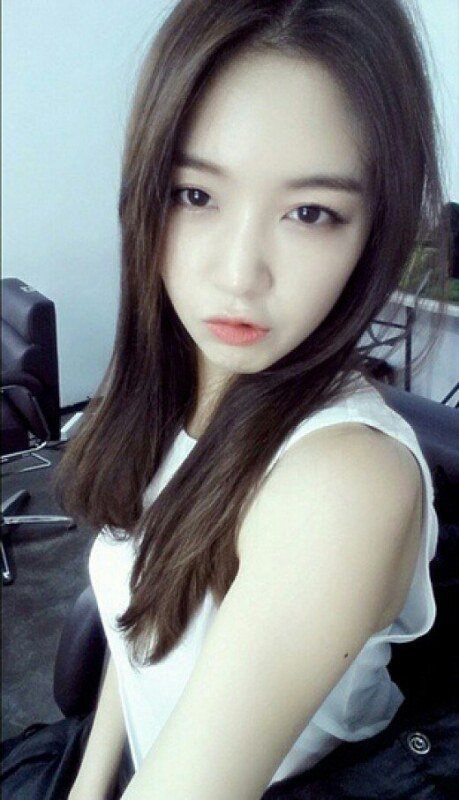 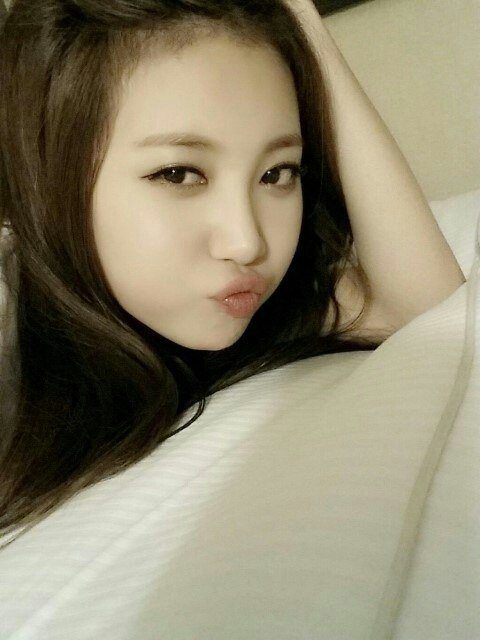 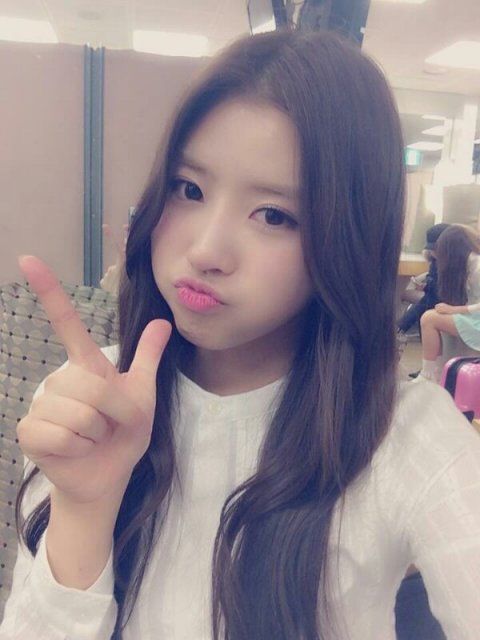 “I think these two look alike as well! They have thick double eye-lids and have some amazing eyes?? I think they look alike that way~ they both also have white skin!!”