Sometimes celebrity couples match so well and have been dating so long that they just seem fated to get married.

However, actors Goo Hye Sun and Ahn Jae Hyun’s wedding announcement caught fans completely off-guard due to just how suddenly it came. Although the two have reportedly been dating for about a year now, the public was not aware of the fact that the two were a couple until last month. Despite the surprising news, however, netizens admitted that the two look fantastic together, and wished them a happy and lifelong marriage. 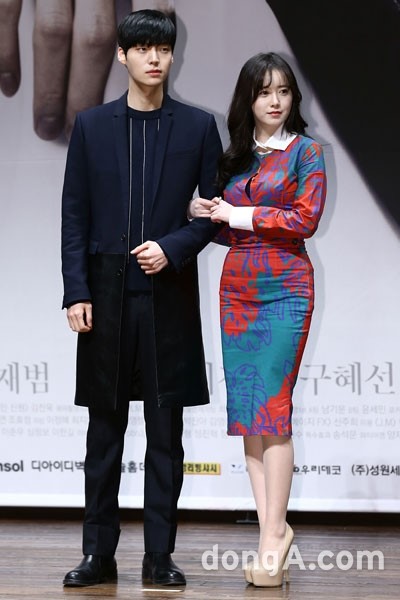