And although the eleven group members were the literal winners of the show, netizens recently debated which cast member actually benefited the most from appearing on the show. Despite all of the trainees having gained exposure to some extent, netizens seem to have their own reasons why they believe certain members benefited more than others from the show. 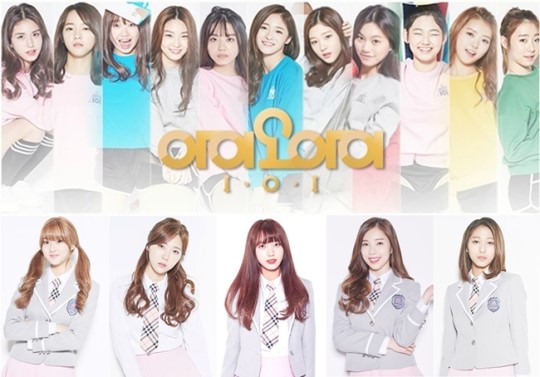