With photos, netizens speculate this top female idol is close to Sulli

Sulli has been driving netizens and fans crazy with her endless updates on her Instagram. But instead of criticism, did netizens find good in Sulli’s postings?

Originally posted on Pann, netizens speculate that this female idol is close to Sulli.

Titled “I Think Sulli and IU Are Close,” here is the direct translation of the post and comments below. 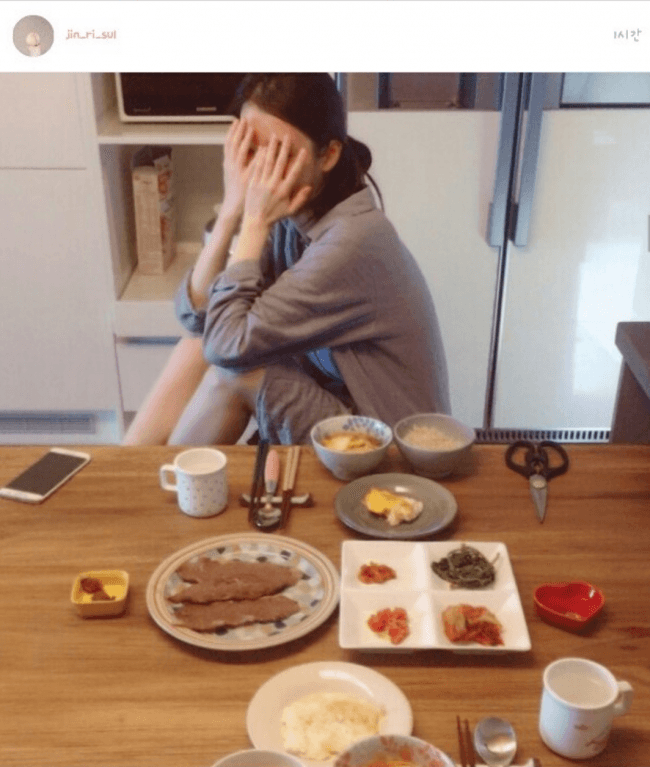 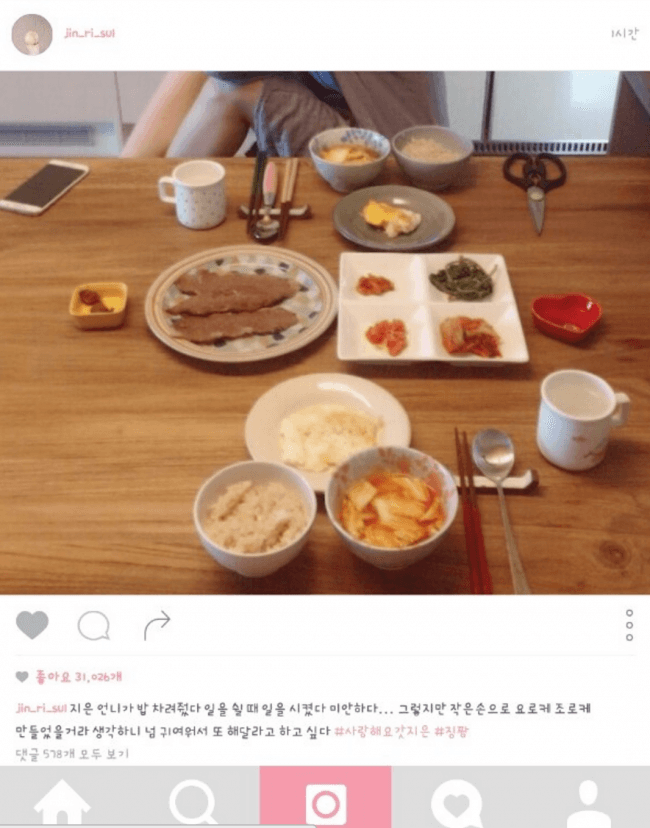 Sulli: “Jieun unni made me food while she should be resting.. I’m sorry…. But imagining her making food with her small hands like that, I want her to do it again #IloveyouGodJieun”

“She is referring IU when she says Lee Jieun right?

[ +163 / -23] There are many crazy people making stories that IU and Sulli fight hahahaha They even made rumors of Choiza and Sulli breaking up.. They are dating hahahaha They like to make normal people crazy