Netizens have been abuzz after INFINITE L‘s latest showcase photos hit the internet.
INFINITE member L is known for his cute but handsome features. Fans find his eyes both sexy and captivating. Some find his cute dimples are one of his best physical traits. But during this recent comeback by INFINITE, fans are discussing L’s more handsome look during their showcase.

Originally posted on Pann, take a look and tell us which of L’s physical characteristics is your favorite!

[title] “L Showing Off His Improved Looks At Showcase”

“I am helplessly falling in love with L Myungsoo :(“ 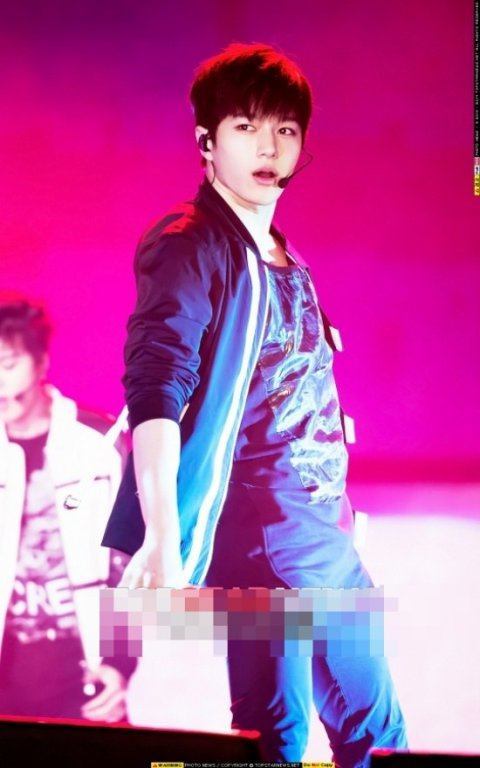 “At their comeback showcase, L was legendary” 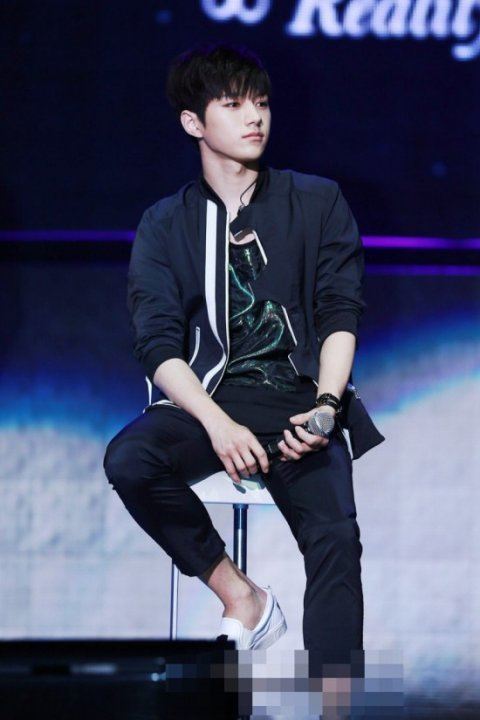 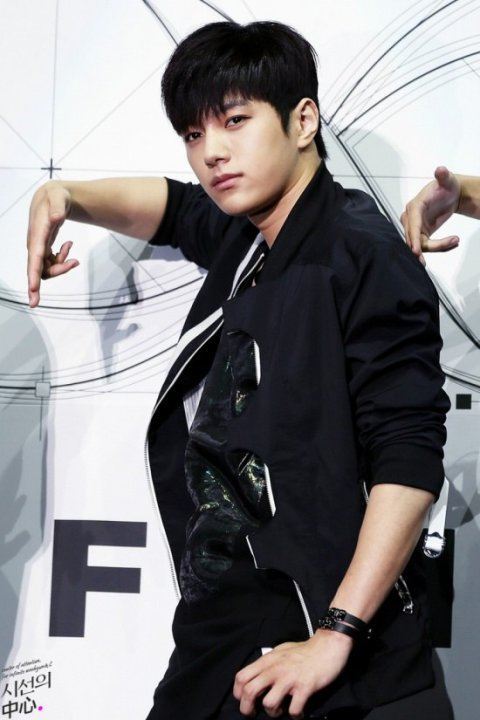 “He doesn’t even need a reporter’s photo angles. He looks so hot, I’m going to sweat” 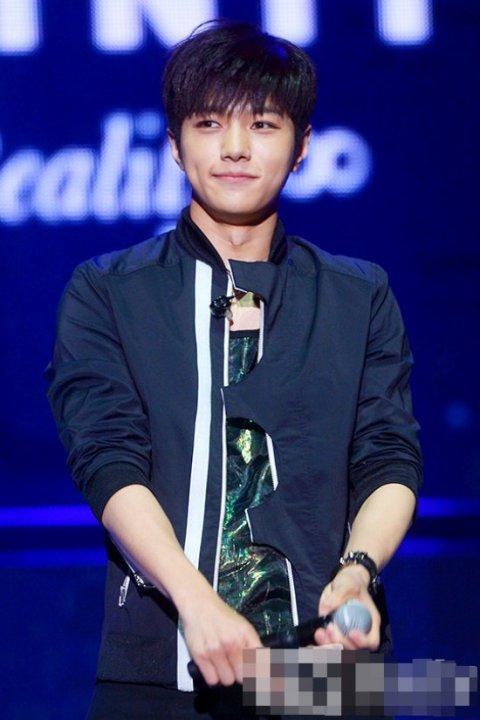 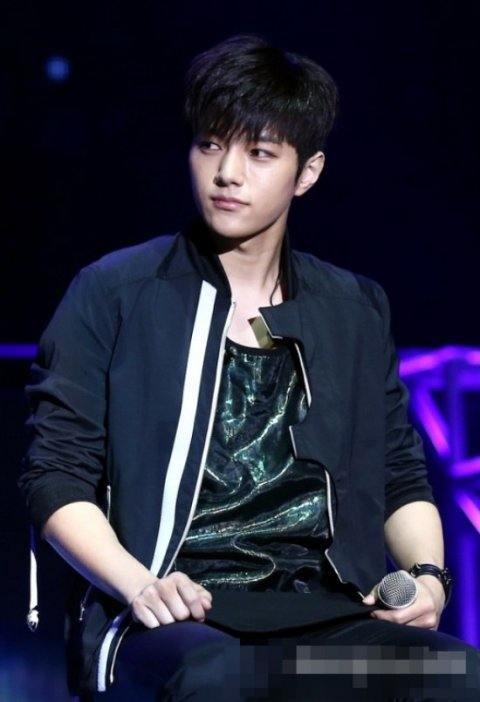 “I really wonder what his limits are with his handsome physiques” 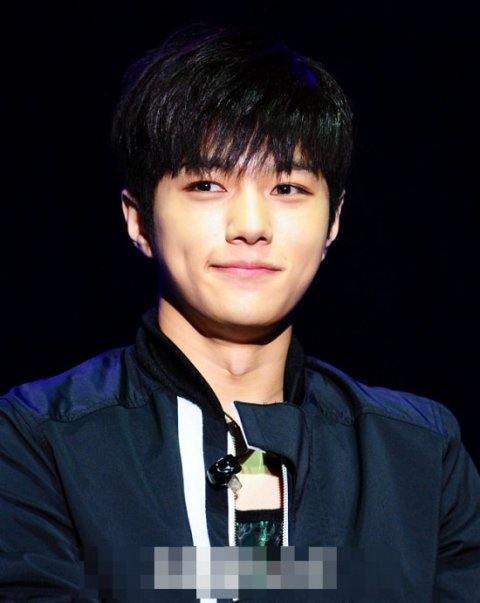 “I fall into his sexy eyes every time he performs” 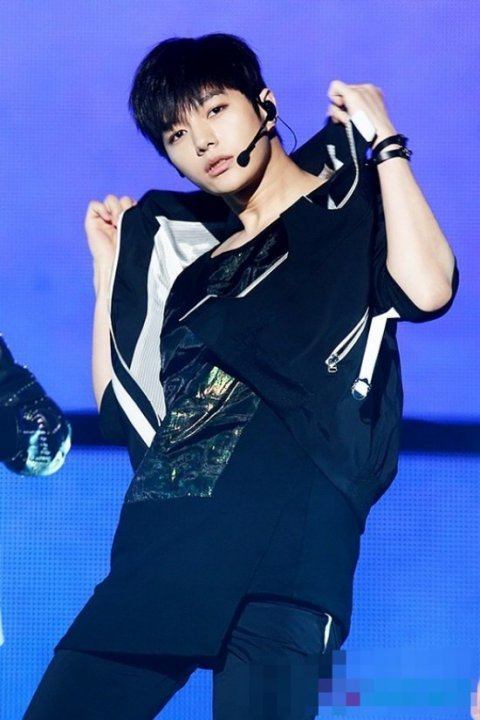 “Whenever his dimples come out, I can’t decide what features I like more 🙁 “ 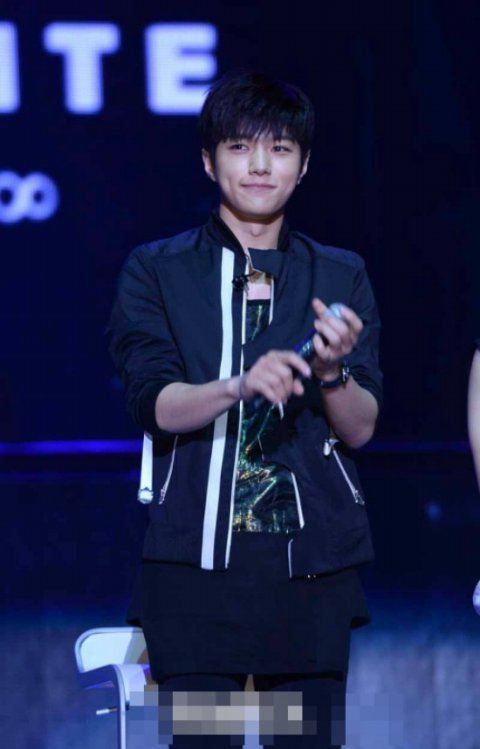 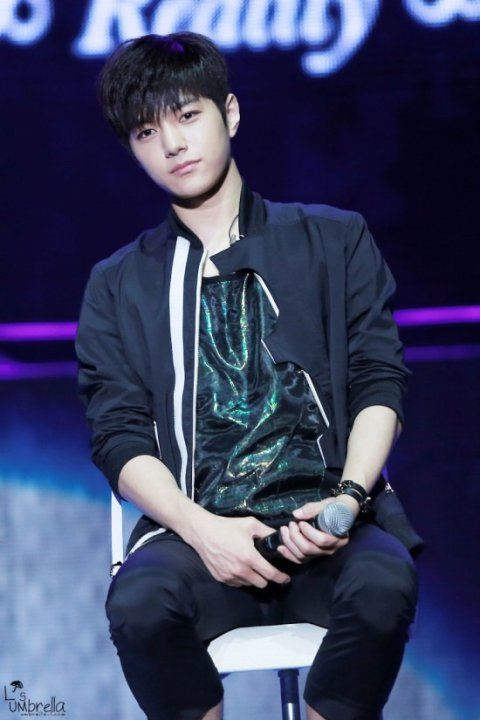 “I can only say that he is so handsome… Myungsoo’s appearance… so amazing….” 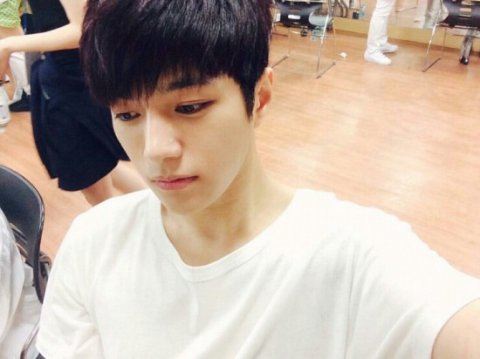 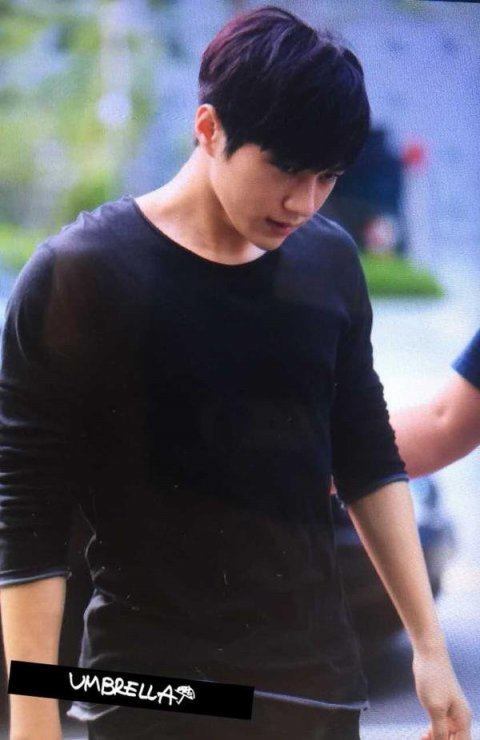 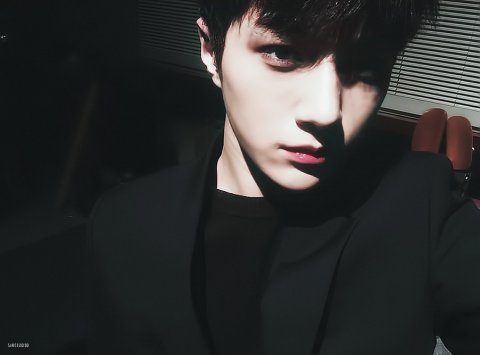 ENHYPEN Go Viral For Their Behavior Toward ENGENEs During Recent Fansign

GOT7’s JAY B And YouTuber PURE.D Are Reportedly In A Relationship