EXO Kai’s famous husband photo that went viral on Korean communities recently was found to contain a shocking yet funny secret.
As EXO’s Kai was revealed to make an appearance in the upcoming episodes of the popular TV show “Oh My Baby” the producer of the show released several pictures one of which made fans’ hearts flutter and became well known as Kai’s “Husband Photo”. 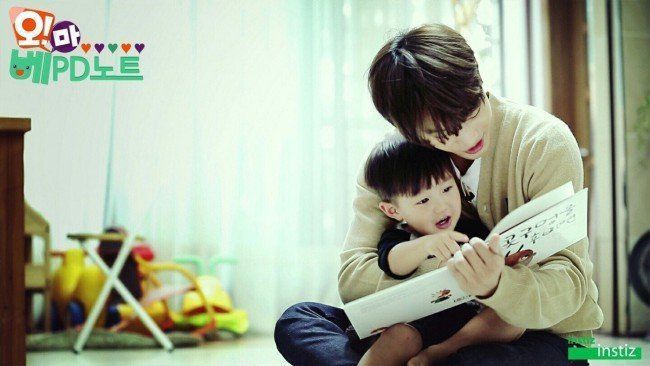 Fans however, discovered that there was a surprising secret behind this photo. More specifically in the book that Taeoh and Kai are reading together. 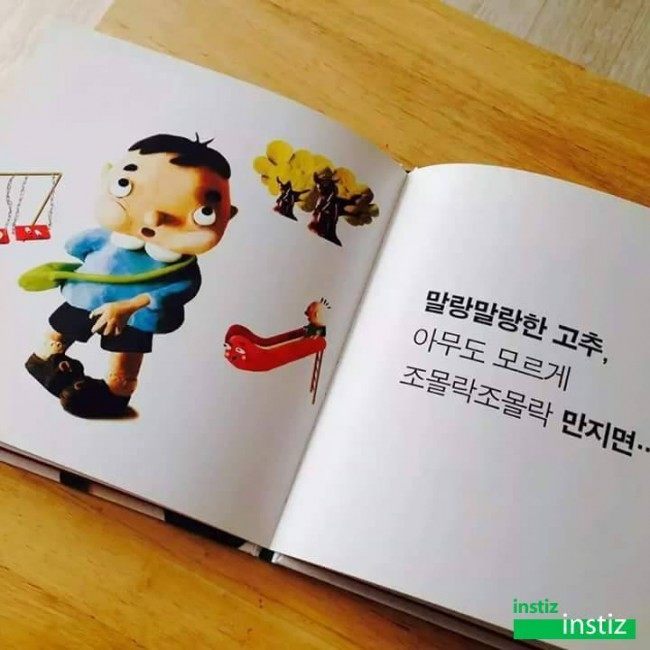 “If you touch your soft pee pee too much secretly..” 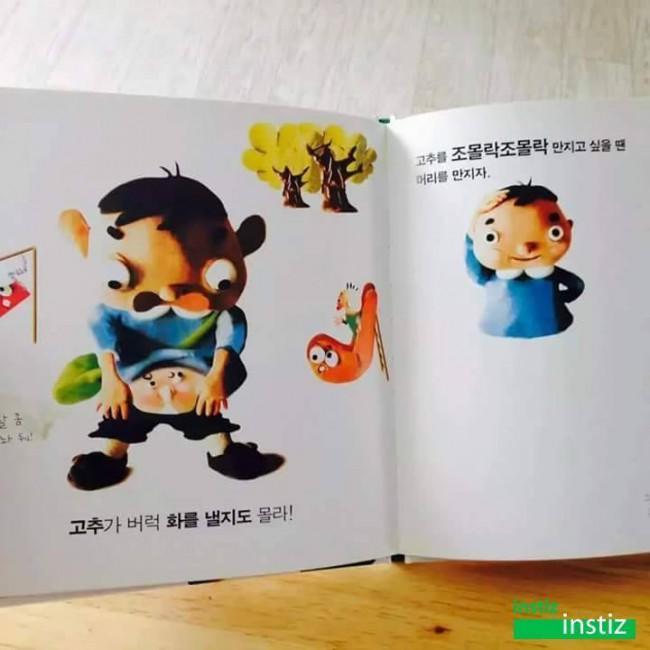 “It’s going to get ANGRY and go BOO at you so touch your head when you want to fondle your pee pee.”

The funny Rated R secret behind this book is currently going viral among Korean fans who find this absolutely hilarious.