Many groups make their debut with cool concepts that determine their image to fans watching them for the first time. But which group had the best debut concept in history of K-pop?

Originally posted on Pann, netizens claim this male group had the best concept for their debut.

Titled “This Male Group Had The Best Debut Concept,” here is the direct translation of the post and comments below. 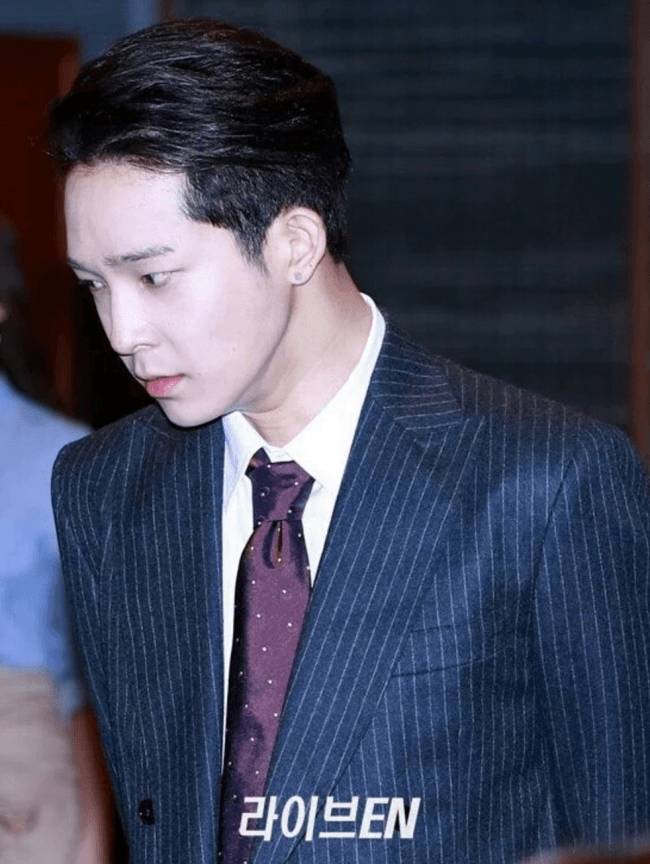 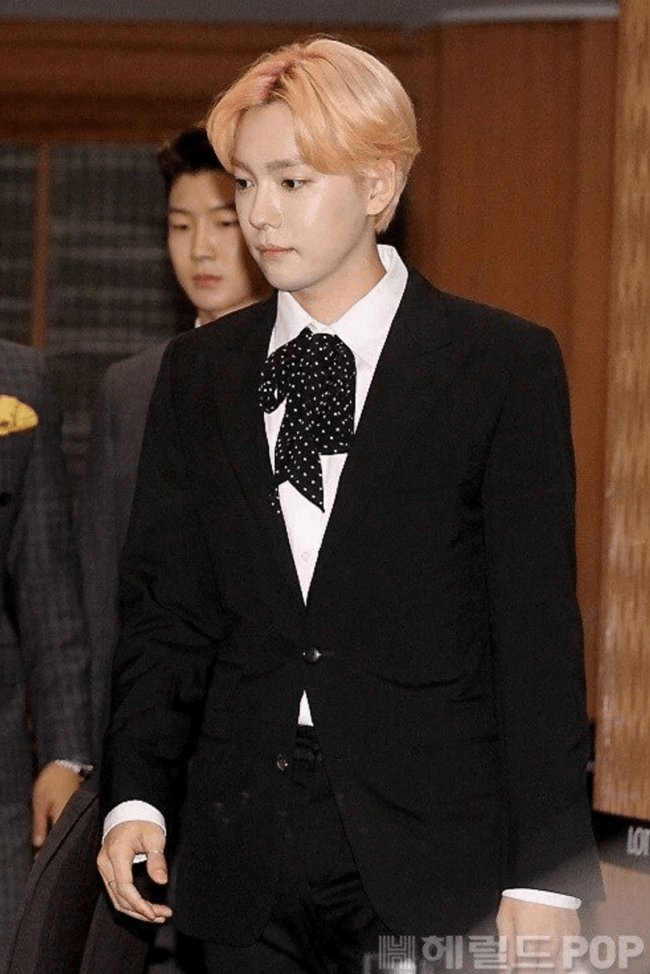 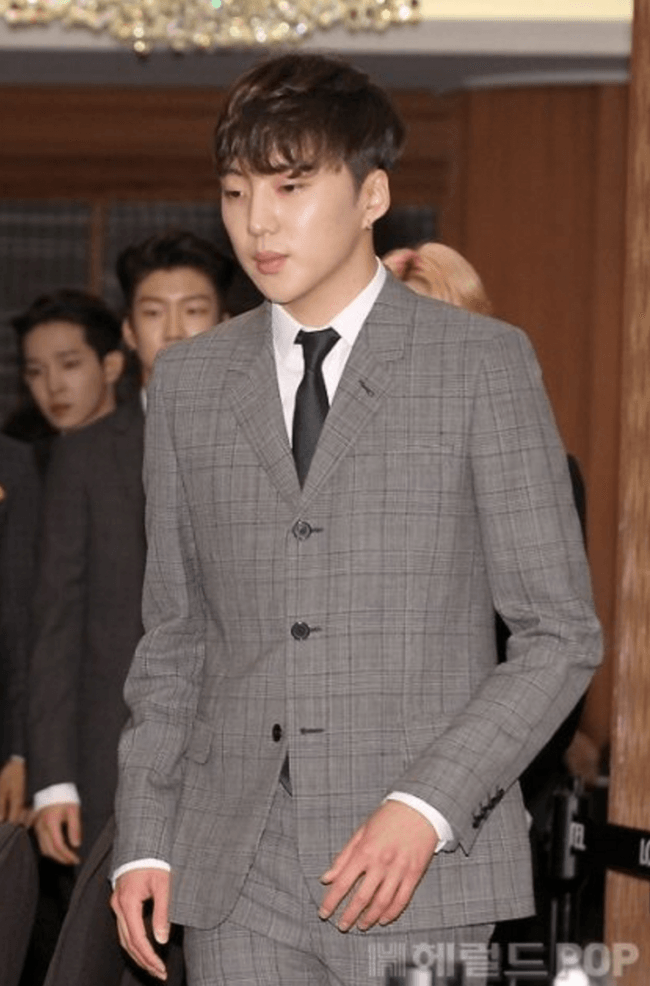 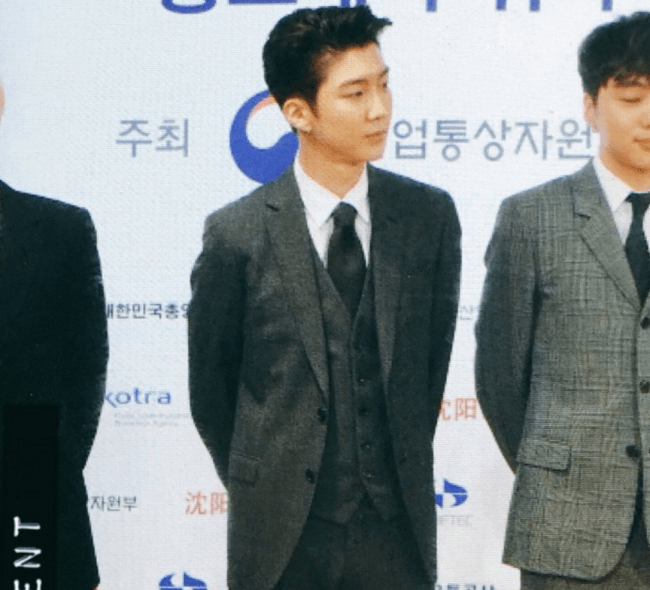 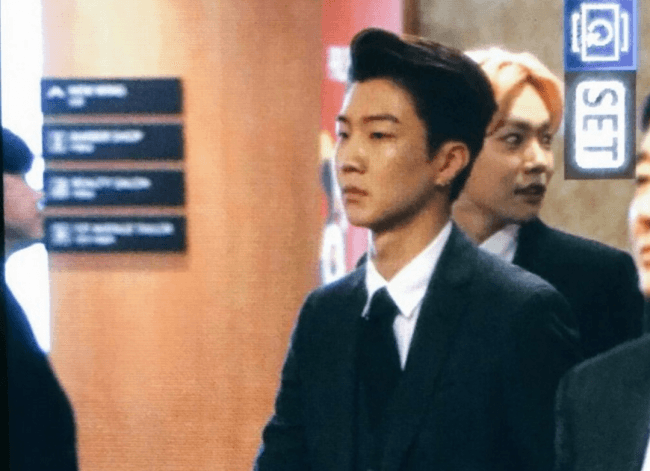 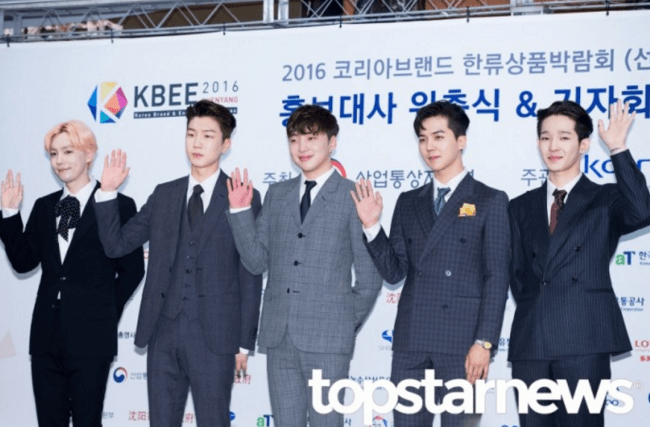 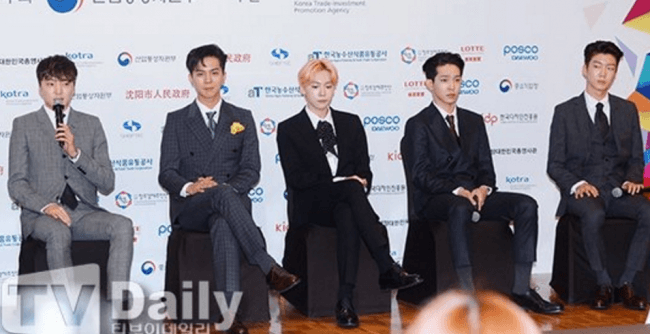 “They look elegant and fancy. Their concept is not common and they dressed so nicely according to their styles. I think this is one of the best debut concepts.” 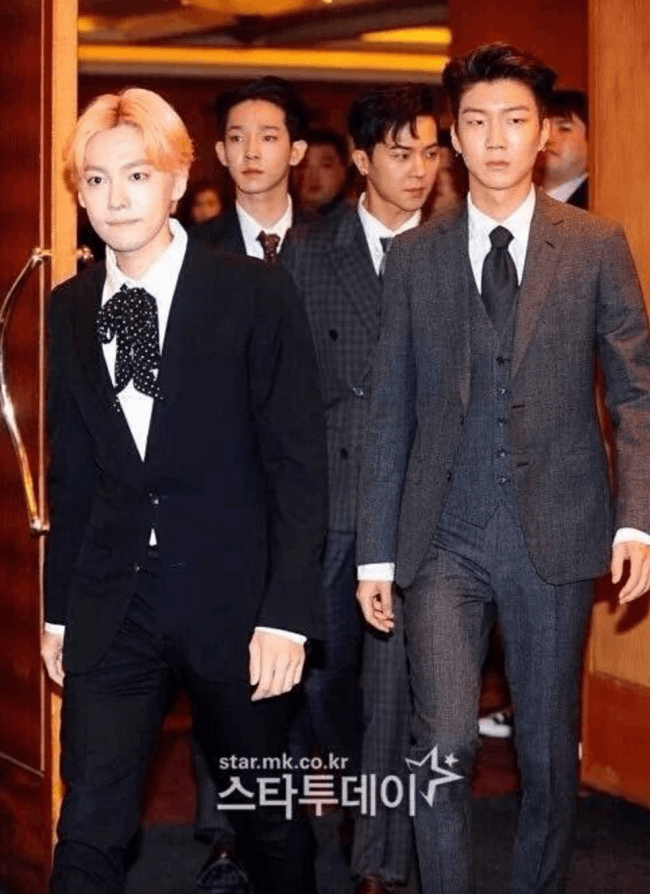 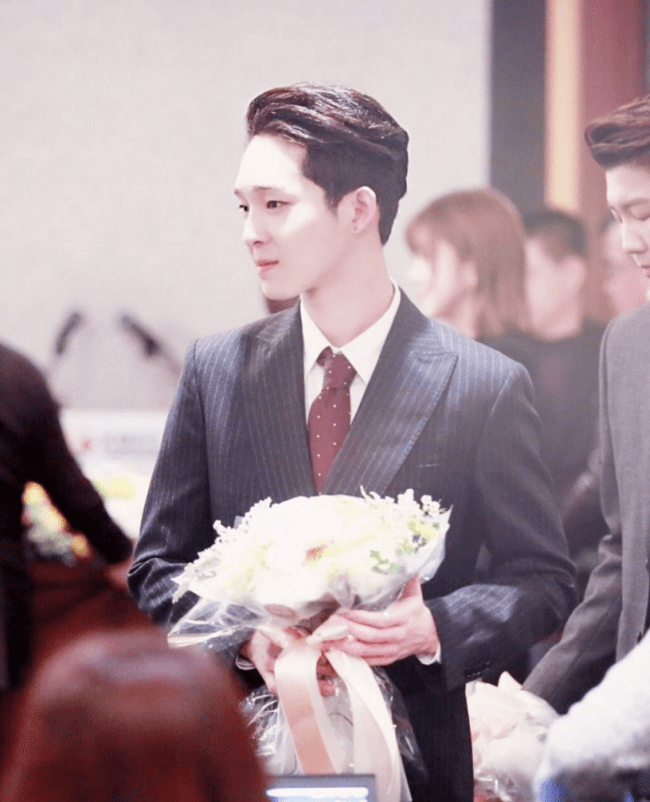