When posing for photos with female fans, male idols and actors have been known for becoming the victims of sneak kisses and grabbing.

And while sneak kisses and skinship between male idols and female fans aren’t big issues in Korea, some believe that it should. Citing double standards and how the public would react to male fans doing the same thing to female idols, these fans are convinced that people should care more about male idols being touched inappropriately by fans. 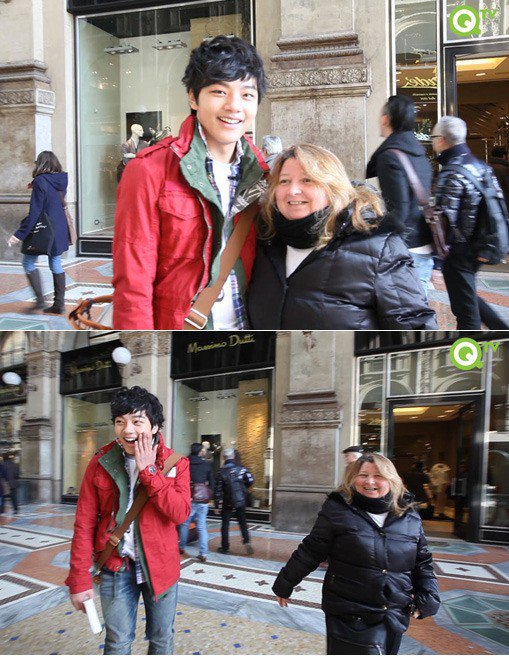 Here’s All We Know About Netflix’s Next K-Drama Blockbuster, “All Of Us Are Dead”