In addition to both groups being talented idols, GOT7‘s Yugyeom and BTS‘s Jungkook have also proved to be good friends as well. After seeing a photo of the two 97-line singers showing their friendship, however, netizens explained that the two groups actually get along quite well and that there are many friendships between the members. In addition to the flower boy friendship between Yugyeom and Jungkook, netizens also brought up that GOT7’s JB and BTS’s Jin are also quite close, as are GOT7’s Jackson and BTS’s Rap Monster. 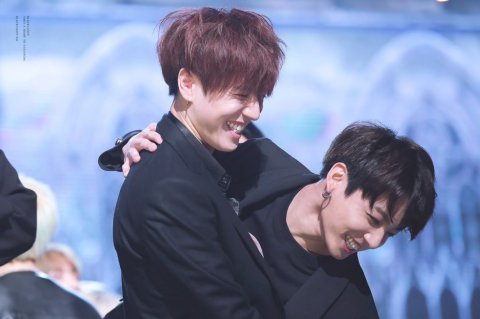 [ +107 / -1] BTS and GOT7 were originally friends. Especially Namjoon and Jackson 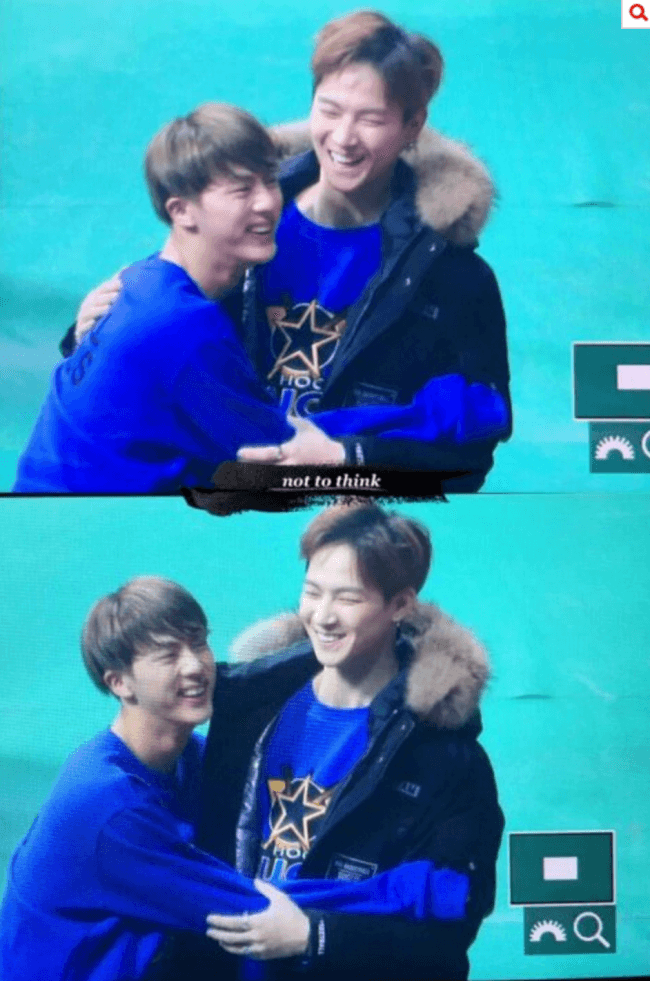