Breaking news is emerging with Korean media accusing a mysterious idol of being involved with prostitution for tens of thousands of dollars.

A recent scandal involving several celebrities and CEO’s have emerged in South Korea. An unidentified female idol “A” was called in for investigations by the police on February 23rd. Although she confessed that she was indeed given an offer for sex, she told police that she rejected the offer with no hesitation.

However, through investigation, the police found her testimony to be false and found that she was involved in a prostitution scandal for tens of thousands of dollars.

Although the name of the female idol hasn’t been identified, Korean media have revealed the female idol recently ended a contract with an agency on February 1st. Along with the article, Korean media also attached a blurred image of the agency’s official website. The title of the scandal article is “[EXCLUSIVE] Female Idol ‘A’ Who Disappeared From Agency’s Official Website, Involved In Prostitution Scandal.”

After the scandal emerged went viral in various websites,  netizens started to suspect G.NA and have even started to comment on her personal Instagram page. Her entire Instagram is being flooded with comments currently on the issue.

The image attached to the media release is below: 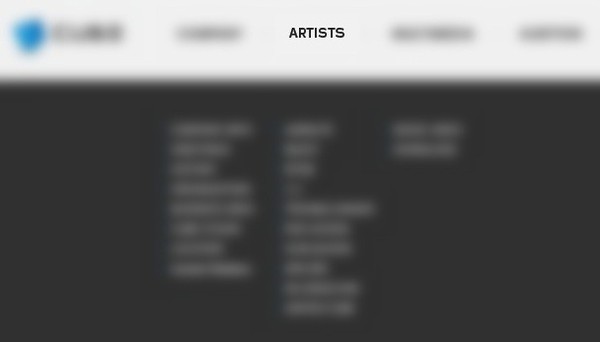