Fans who love their favorite singers a lot usually want to communicate with them personally. However, sometimes fans go a little too far and really bother idols.

For example, EXO‘s Chanyeol recently urged sasaengs (overly obsessed fans) to stop adding him on Kakao messenger after some discovered his personal username. The SM Entertainment took to Instagram to show how many fans had discovered his account and started requesting to talk with him. 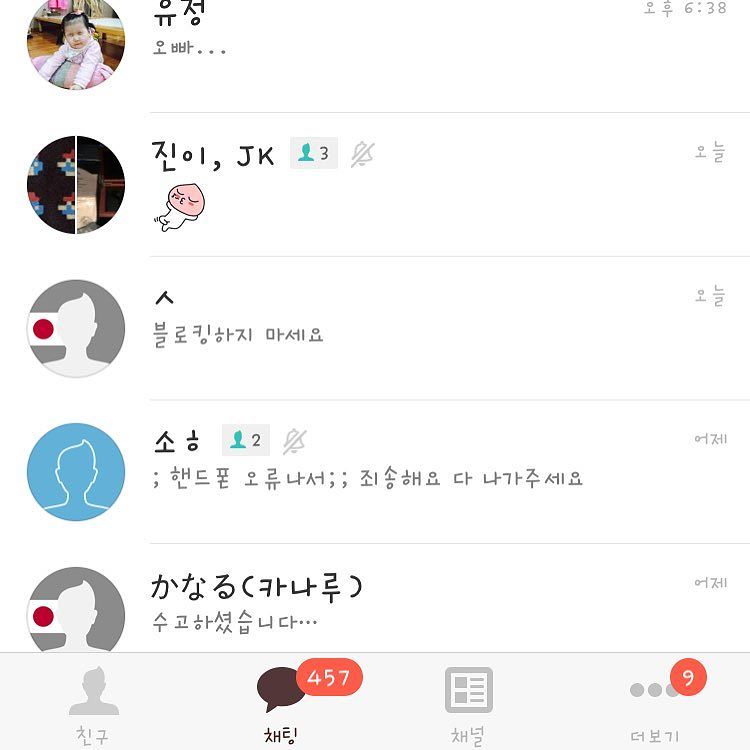 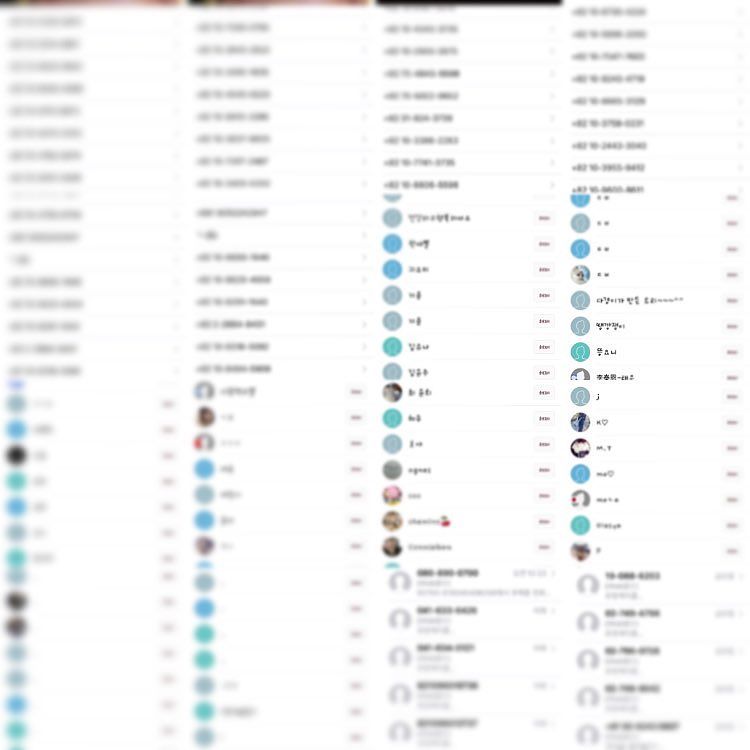 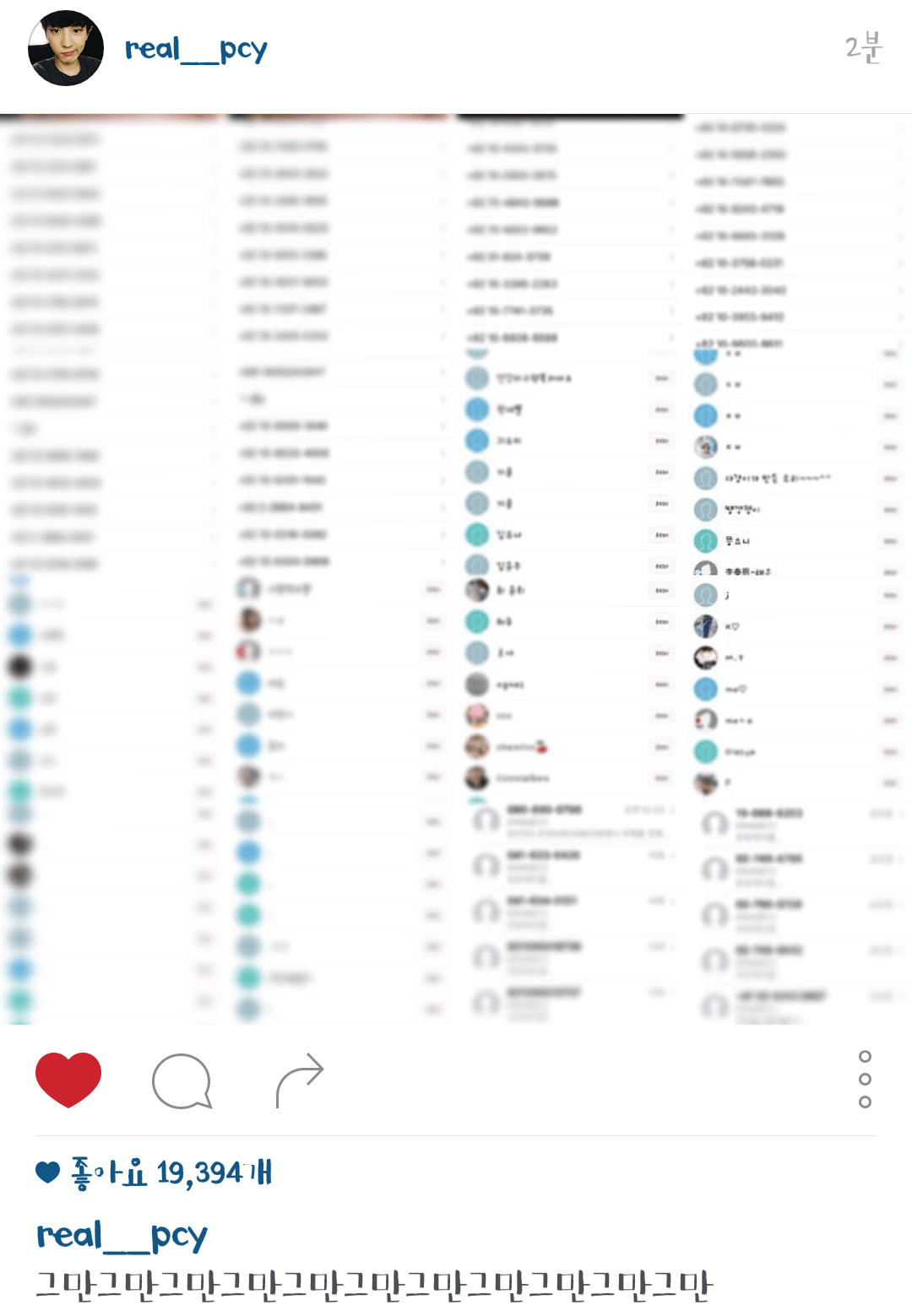 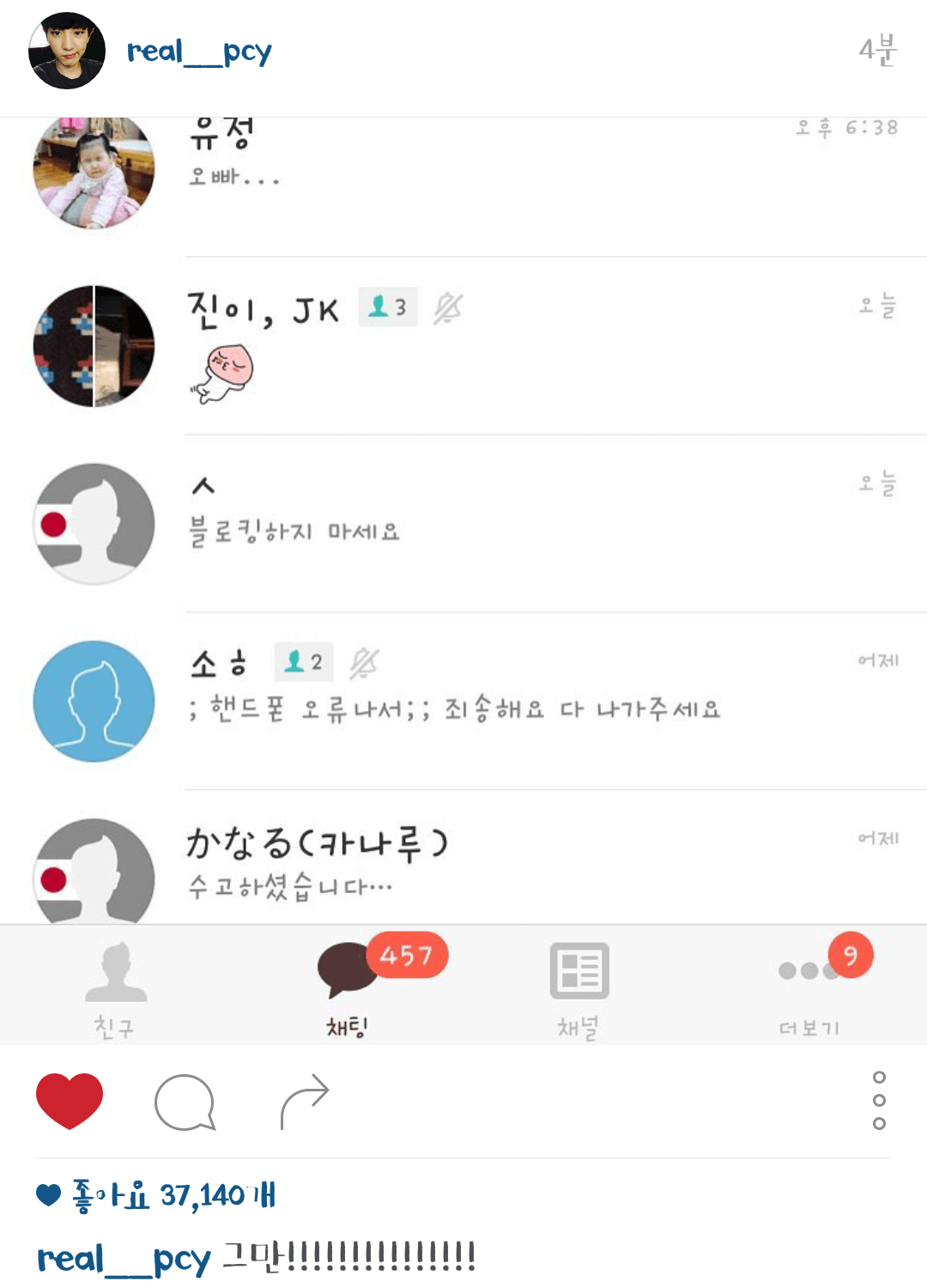 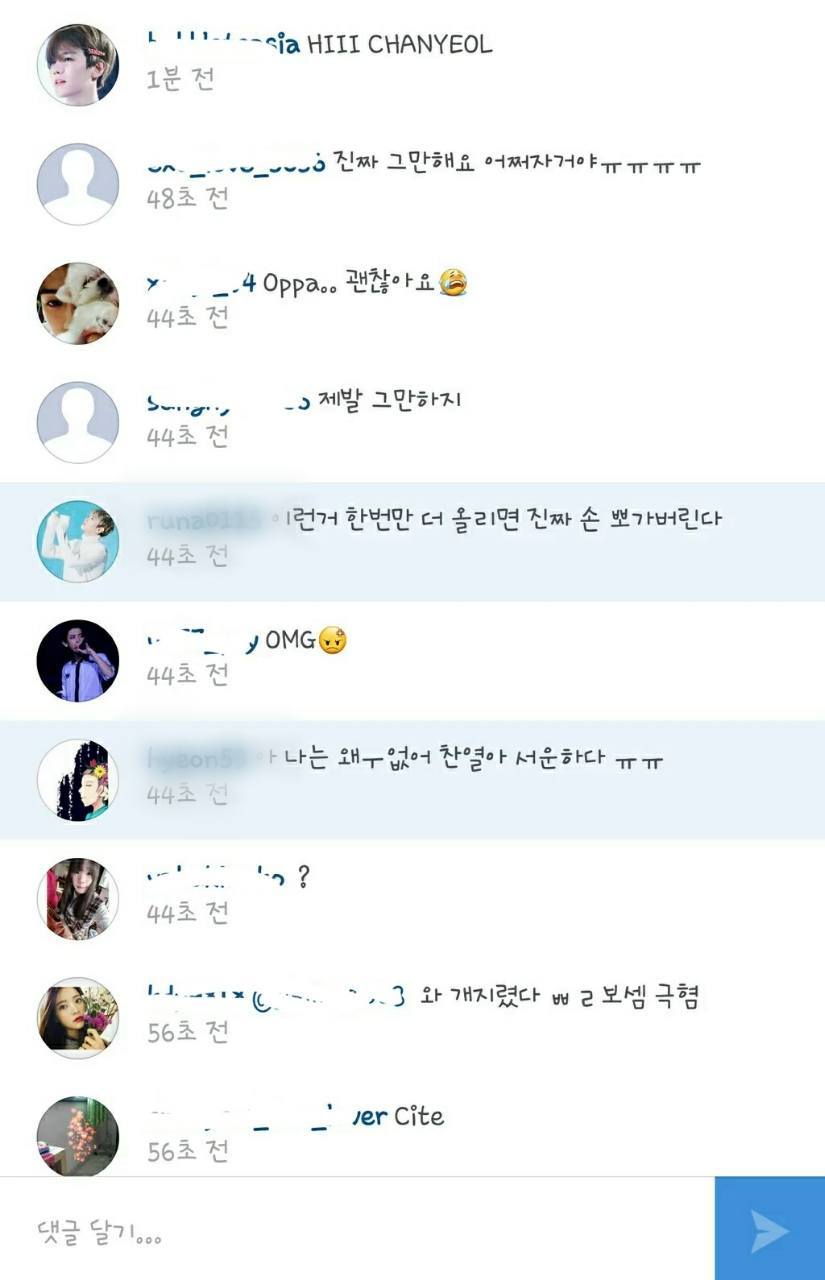