Rapper Dok2 recently came under fire after viewers accused him of being biased while judging on Show Me the Money 5.

On the most recent episode, Dok2 was accused of favoring rapper Myundo after he gave Myundo and Wuno even scores despite Myundo continuing to make mistakes. Despite the fact that there’s never been a tie in the series, it happened three times until Myundo was eventually awarded the win.

In addition to the scores, fans referred to other instances when Dok2 seemed to have been biased towards, Myundo. On past episodes, Dok2 referred to Myundo as “Our Myundo” and said “Myundo’s obviously gonna win” when he went up to battle. 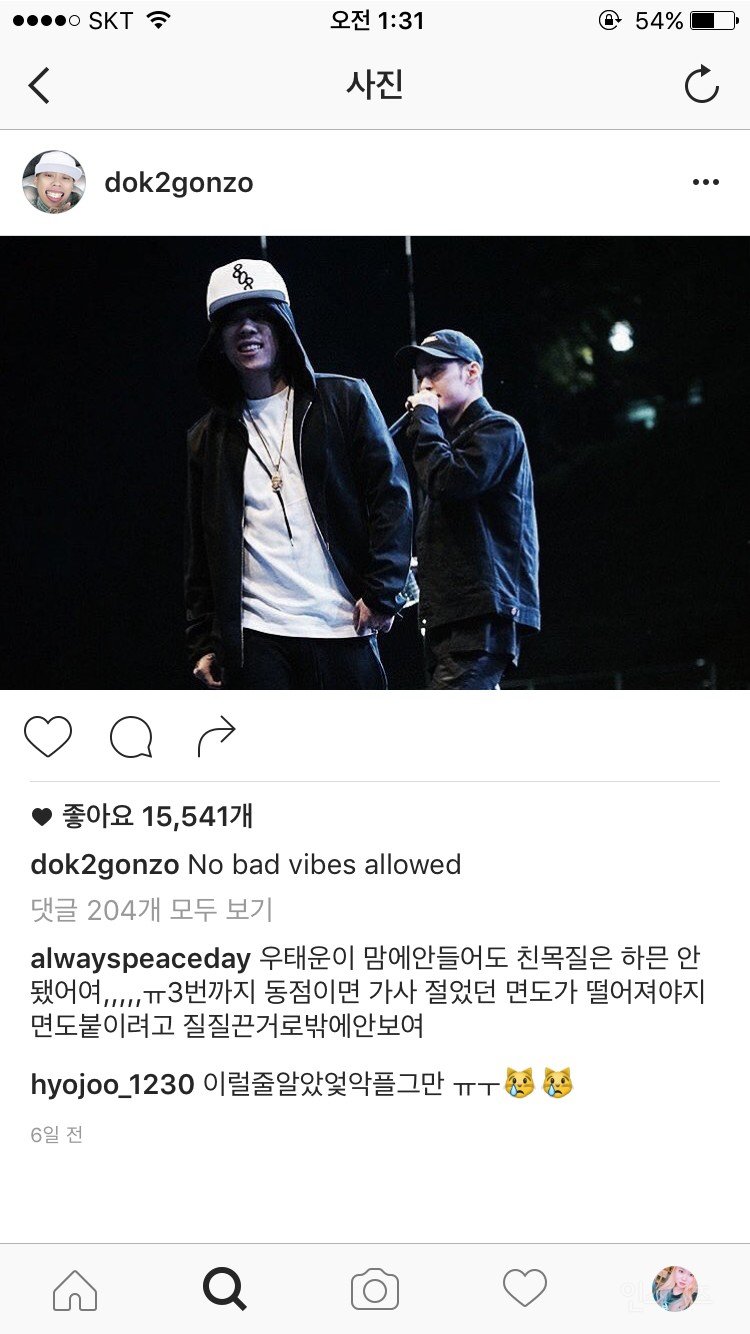 “Even if you don’t like Woo Taewoon you shouldn’t be so biased…if it was tied for 3 times…Myundo should have been cut for making a mistake it just looks like you dragged things on to get Myundo to go on.” 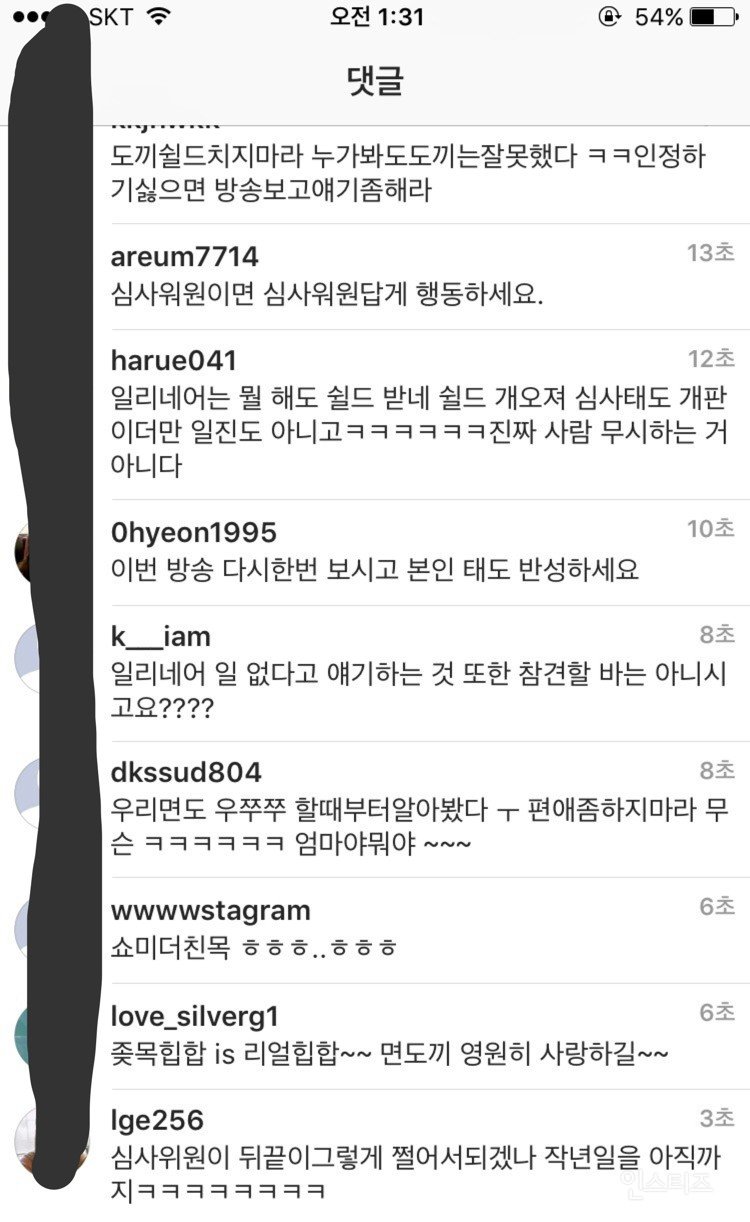 “Stop defending Dok2 he was completely in the wrong ㅋㅋ watchthe broadcast”
“If you’re a judge act like one”
“Illionaire always gets defended. Their attitude was so bad ㅋㅋㅋ they looked like bullies. You can’t treat people like that”
“Watch the broadcast and think about what you’ve done”
“I knew this was going to happen when he called him “Our Myundo” What are you his mom?”
“Show me that friendship ㅎㅎㅎ” 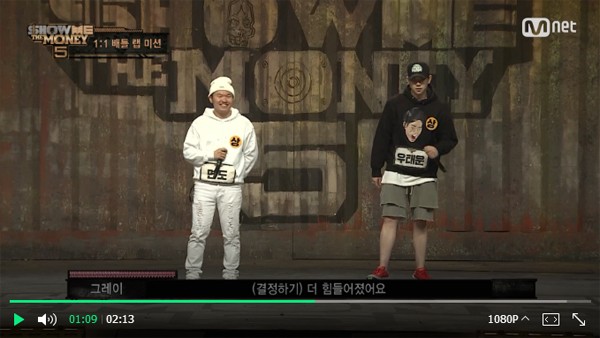 10+ Predebut Photos Of LE SSERAFIM That Show Their Stunning Visuals