Netizens claim that AOA Seolhyun has disappointing looks without photoshop

Photoshop is used all around the world to edit celebrities in advertisements and pictorials. But did these editing technologies give us false image of idols and celebrities around us?

Titled “Seolhyun’s Not Photoshopped Photo Becoming Controversial Amongst Males,” here is the direct translation of the post and comments below. 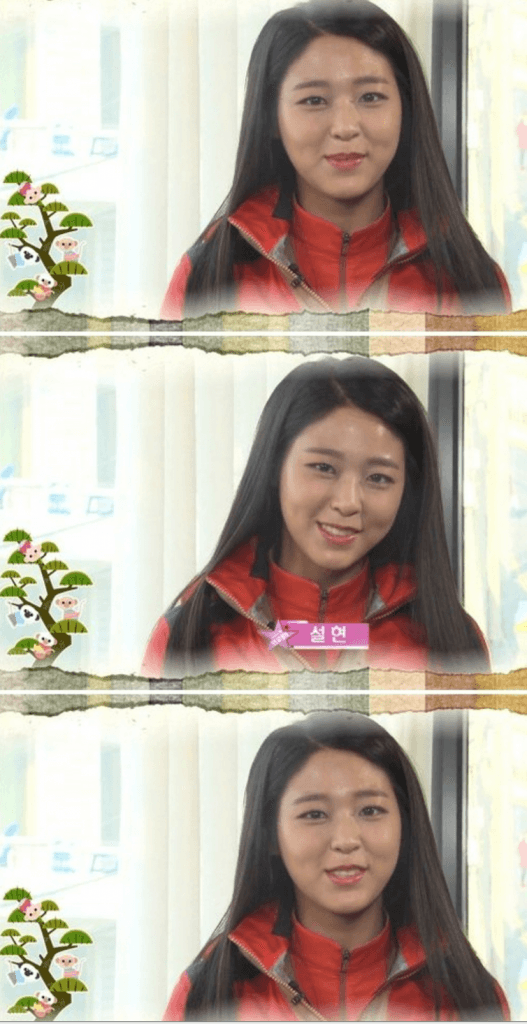 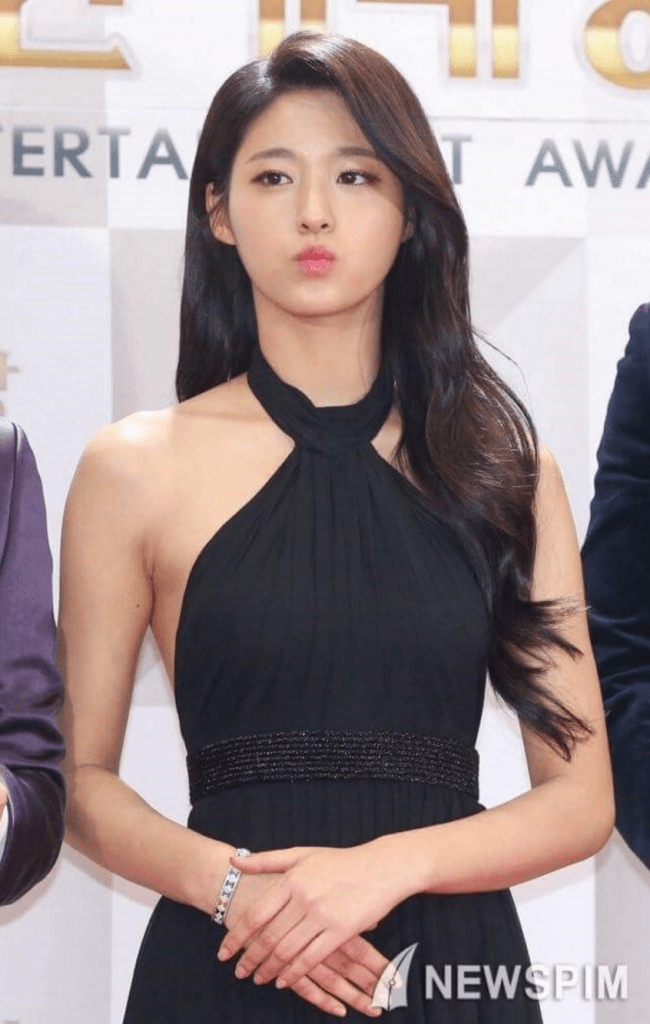 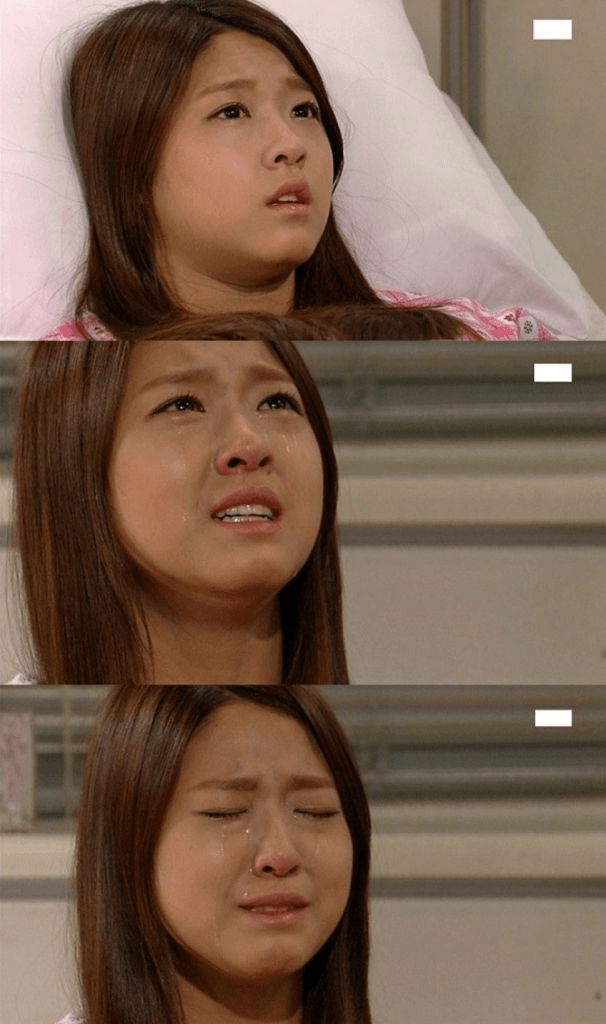 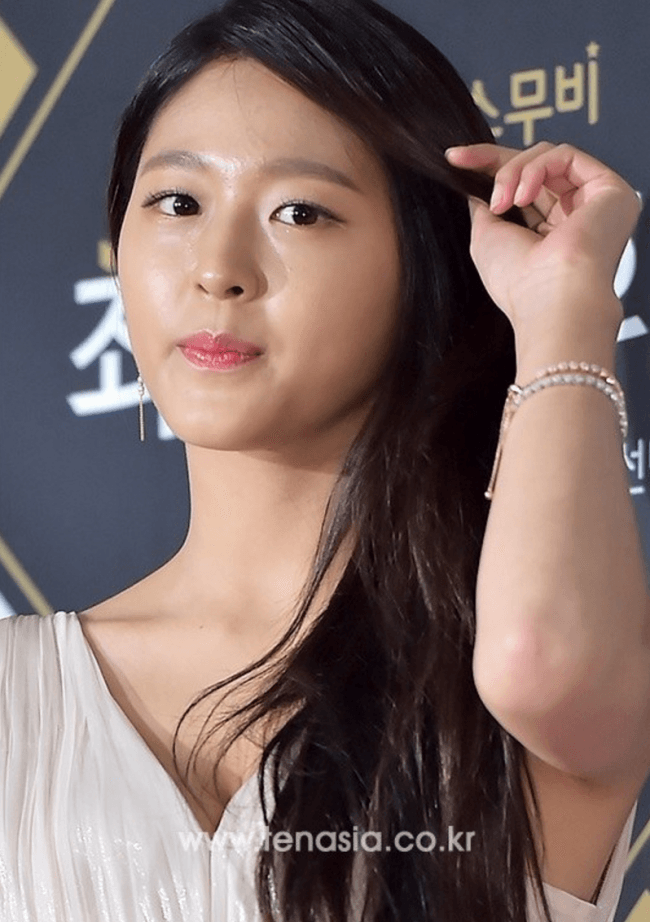