Earlier, we reported that Mnet was in pre-production for the upcoming audition program Produce 101. The program will include 101 female trainees from 46 agencies to create a 11 member female group by the eleventh and final episode.

It’ll be a much tougher and interesting program since the members will not only compete for their time on stage but compete against each other as soon as the camera turns on. Each episode will be from 60 to 70 minutes meaning that not every candidate will get the same amount of time on the air.

But the related officials have revealed that for the viewers can get to know each candidate, and to be fair for each trainee, they will be releasing their individual information and separate promotions on the internet.

The episode will air on January 22nd, Friday.

Take a look at the photos of the trainees taken by Korean media Dispatch at today’s press conference! 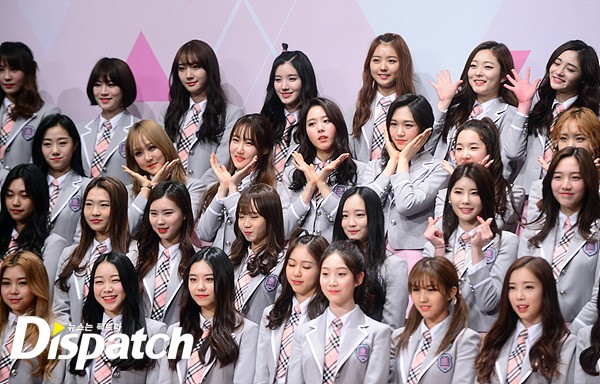 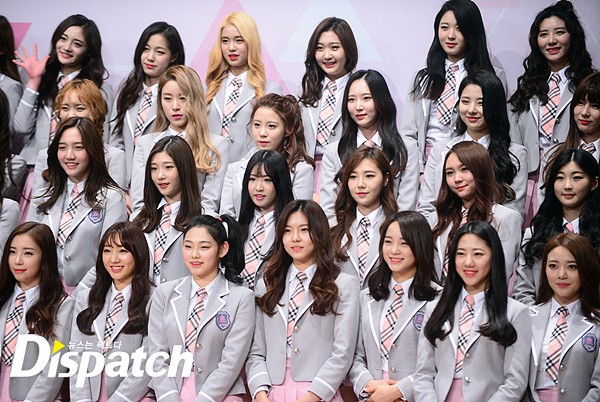 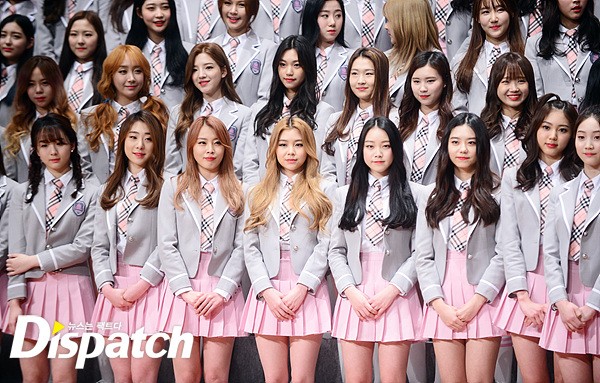 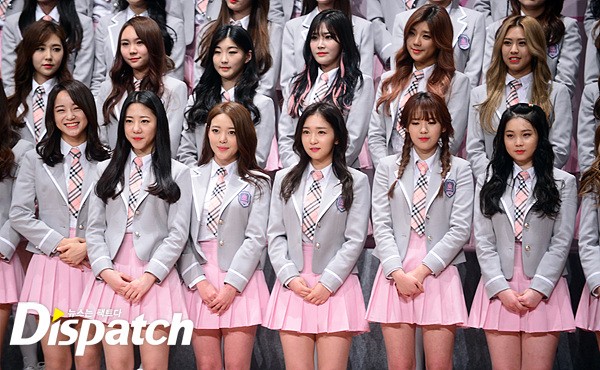 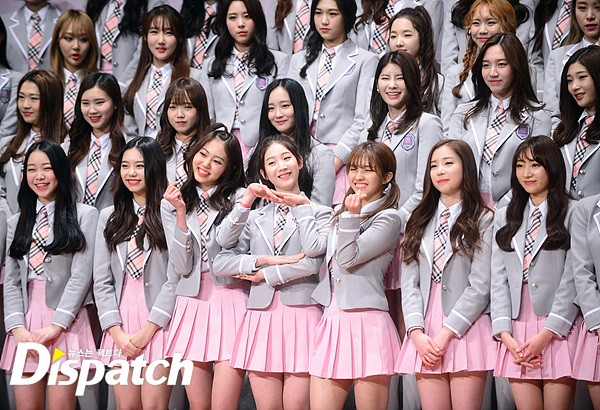 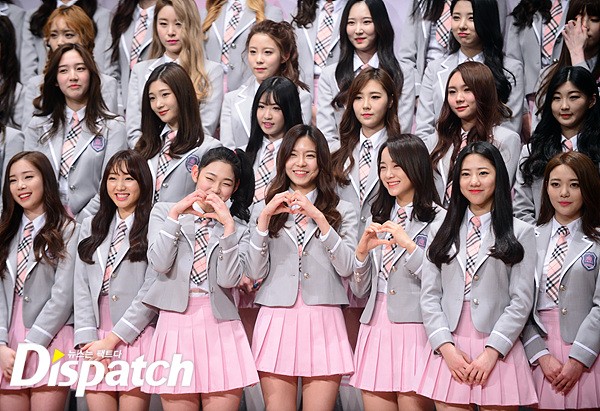 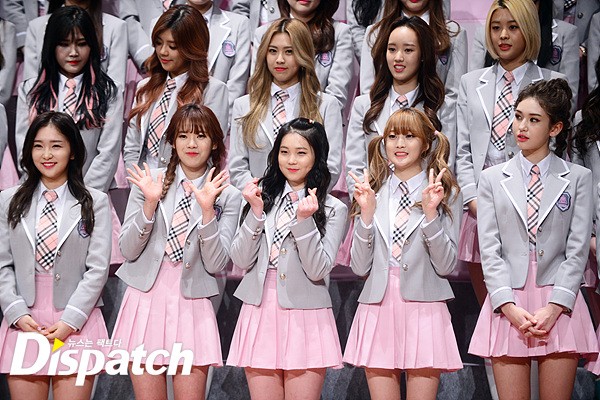 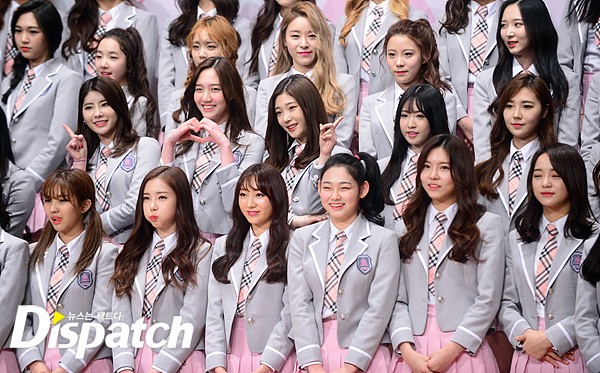 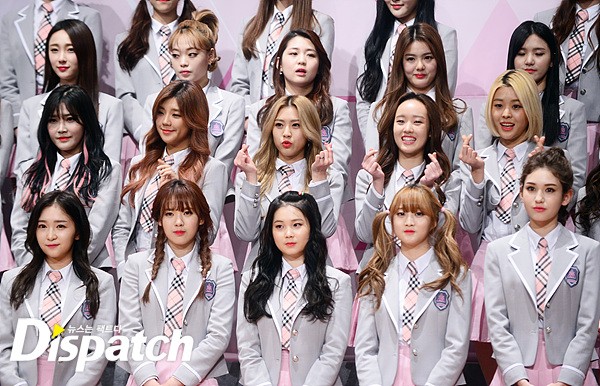 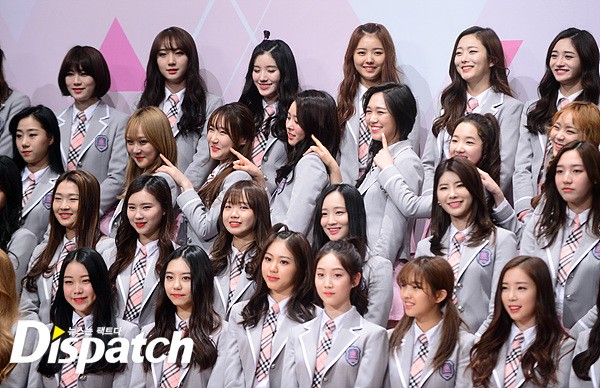 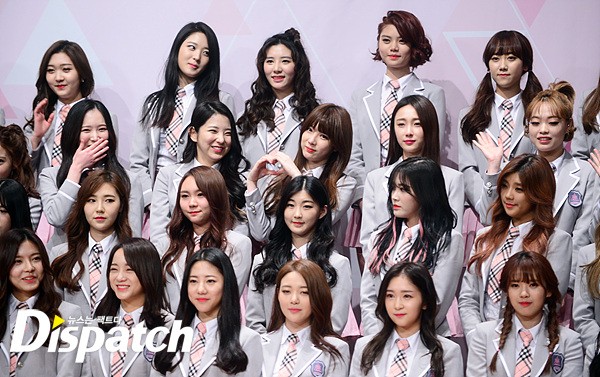 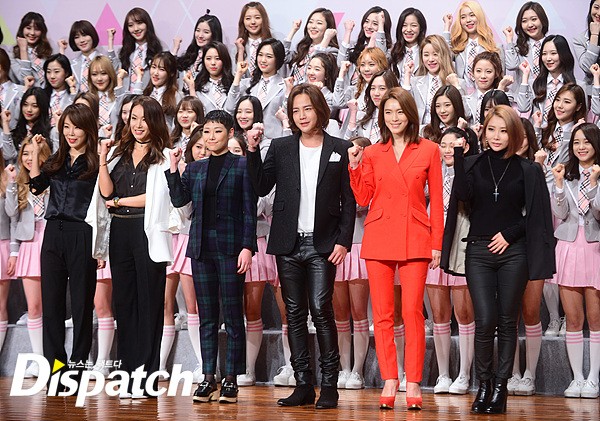 [ +2443 / -47] The problem is that the group might not do well even after the survival and audition program.. I can’t forget the old program ‘Akdong Club’ where female groups did so much better than the male groups but they didn’t even make a debut