It is almost impossible to attain photos of idols and celebrities clubbing with their friends because they are really cautious and always alert about people taking photos. But did a idol group member get his photo taken in a club surrounded by girls?

Originally posted on Pann, netizens criticize iKON member Koo Junhoe for having his photo taken in a club surrounded by girls despite his rookie status.

Titled “iKON Club Rumor Is True, Stop Trying To Defend Him,” here is the direct translation of the post and comments below.

“Fans are continuously claiming that it isn’t him but let me just list out the FACTS.

A photo of Koo Junhoe at a club surrounded by girls came up in various sites. 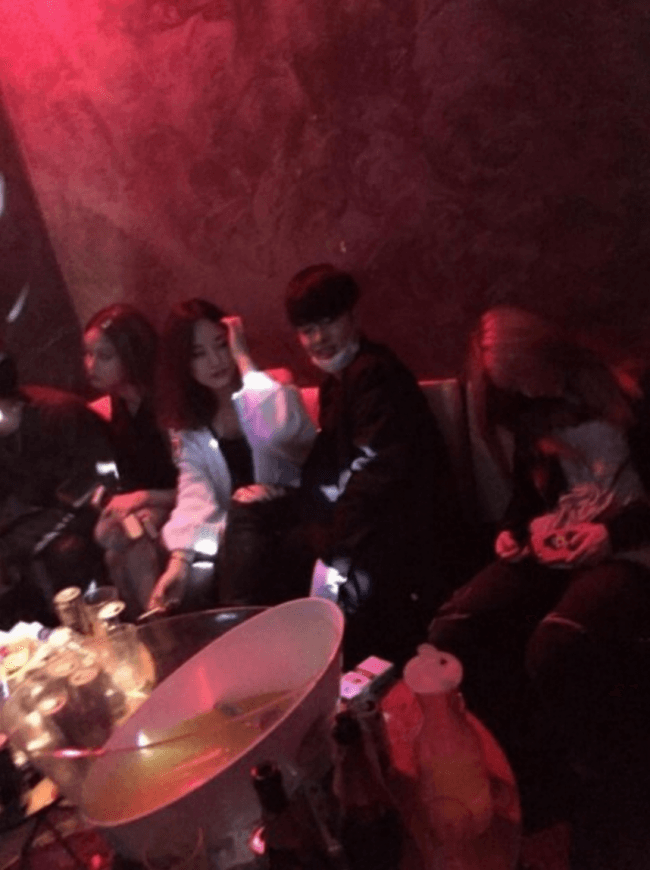 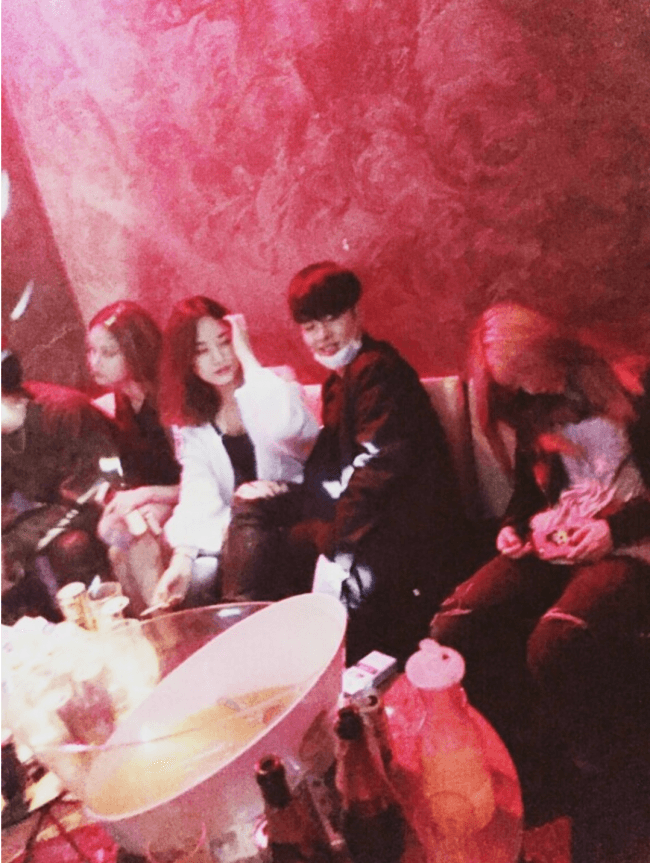 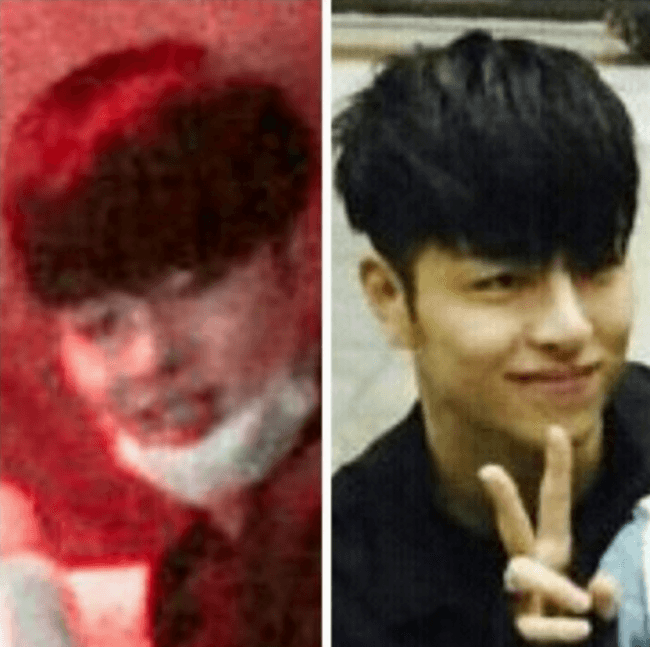 When asked where she got the photo, the person who uploaded it claimed that she was there.

Translation: “I saw this at 9:05 AM in the morning hahahahaha”

Translation: “I wasn’t interested since I was playing with my friends hahaha I didn’t pay attention to what he was doing haha”

This is the Instagram of the girl who is speculated to be with him. 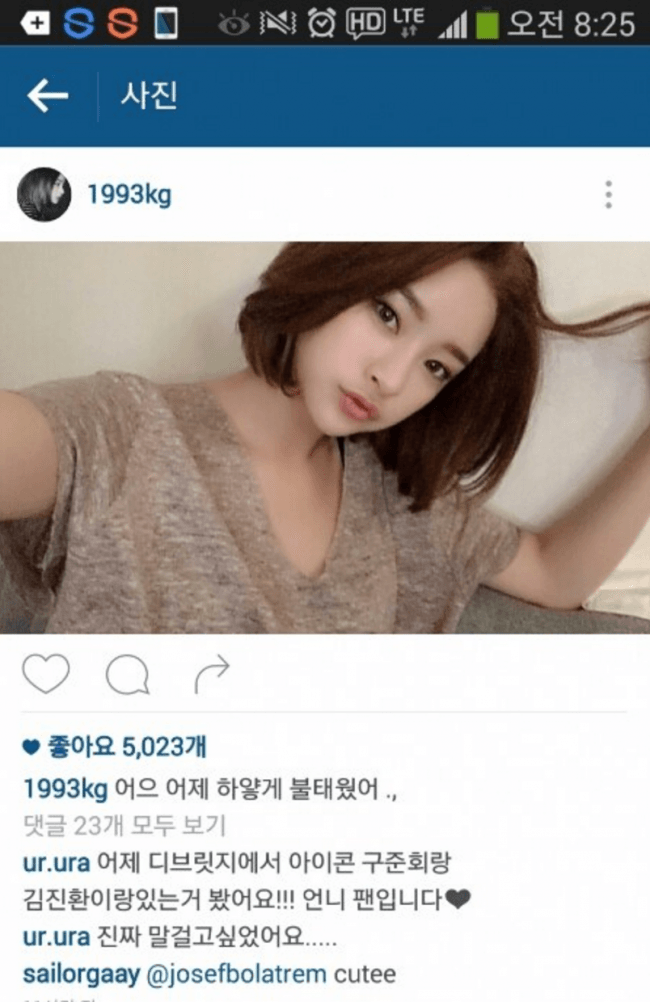 The photo description of her spending last night partying?

Well she deleted the comment after people claimed they saw her with iKON members.

1993kg: (tagging all users to claimed they saw her) “I was at home sleeping since I was tired. I have no relations with them so please don’t relate a innocent person like me to them.”

She has deleted the photo since.

This is a post that she uploaded in her usual days. Focused on member Koo Jun Hoe.

Translation: “Look at Jungha unni claiming that she wasn’t with them…. wanting to live by herself hahahahahahahahahahaha unni ^^ Stop lying before I release the photos we have taken together hahahahahahahahaa It wasn’t last night but Friday night to saturday morning! ^^ I met eyes with you too hahaha Did I see a ghost?”

The witness got pissed so she threatens to release photos of her with iKON members.

Please just don’t smile when your with other girls but to your fans as well.

What is wrong with you guys?

Why bring EXO into this? T_T”

[ +270 / -224] Isn’t his personality crap too? Fans try to defend him a lot hahahaha Look at the girl next to him smoking a cigarette while the girl on his right is drunk out of her mind. Isn’t this the first time an idol was taken a photo like that openly at a club playing with girls? hahaha Is he really a rookie?

[ +232 / -198] I think all iKON members have crap personalities hahahahahaha iKON fans tried to defend iKON after Jung Chanwoo incident when he got bullied. And Bobby dissing other idols claiming that they are different from other idols hahahhaahahahahahaha I don’t think they have good personalities

[ +189 / -88] iKON fans claiming that there a less criticism posts on iKON and that they have good personalities now? hahahahaahaha it is because you guys are the ones defending them