Plagiarism if a common debate amongst fans and netizens regarding music, concepts and music videos. But did SEVENTEEN’s music video completely plagiarize the video of BTS?

Titled “The Director Of SEVENTEEN’s Music Video Must Release An Official Statement,” here is the direct translation of the post and comments below.

“SEVENTEEN’s music video is on top of BTS’s video.

Compare how similar they are. 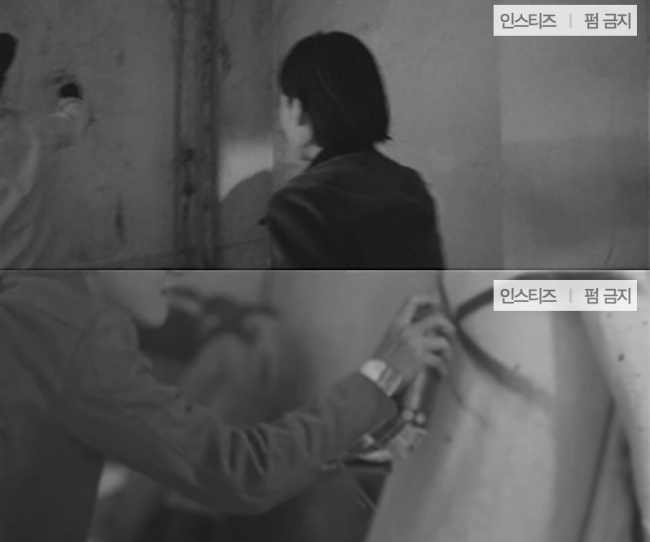 Running across the bridge: 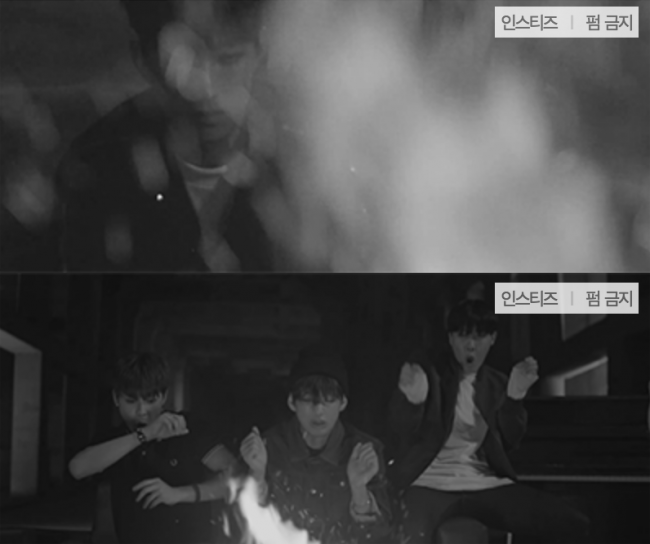 Angles of the members:

The problem is that the director and the producers must reply to these accusations.

This isn’t the fault of the artists or the fans.

I really hope the director at least apologizes.”

[ +73 / -1] I’m a media major and this is no joke.. Please don’t take it lightly that the concept is very cliche and that people shouldn’t over react to similar music videos. But this is wrong.  Music videos are story boarded before shooting. Videos are planned for a long time before. They could have planned for months or even years.

[ +69 / -2] Lets make this known to the public. But SEVENTEEN fans, you guys don’t need to apologize because this is none of your faults of SEVENTEEN members’ faults.

[ +67 / -2] Other websites are going crazy over this but it is so quiet here.. I think the director really needs to release an official statement

These Two K-Pop Idols Married Each Other, Had A Baby, And Got A Divorce… All In Under 6 Months