2NE1’s CL and Dara surprise fans earlier today as they reunite for a charity event hosted by W Korea.

On October 27th, CL and Dara were among a number of celebrities attending the event organised to promote awareness for breast cancer. The sudden reunion caused some excitement to their fans as the members focused on individual activities this year.

The two members were also seen in contrasting styling with CL wearing a bold, black jumpsuit while Dara opted for a soft pink fur dress. 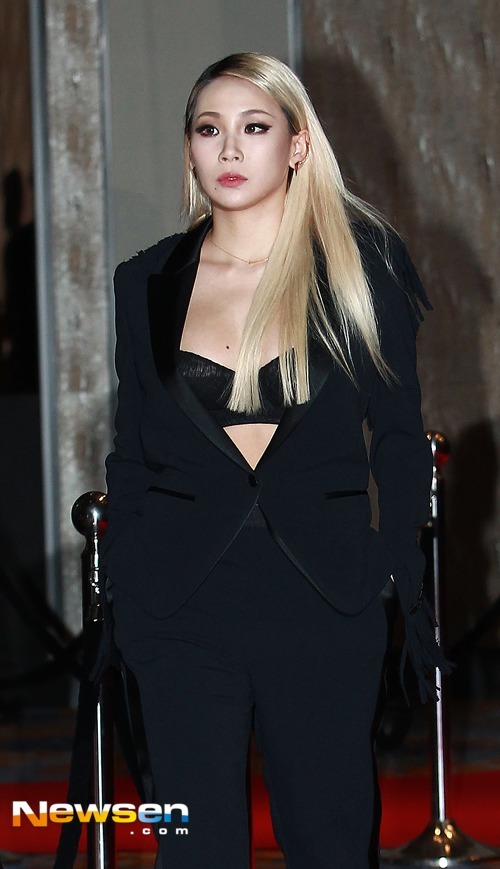 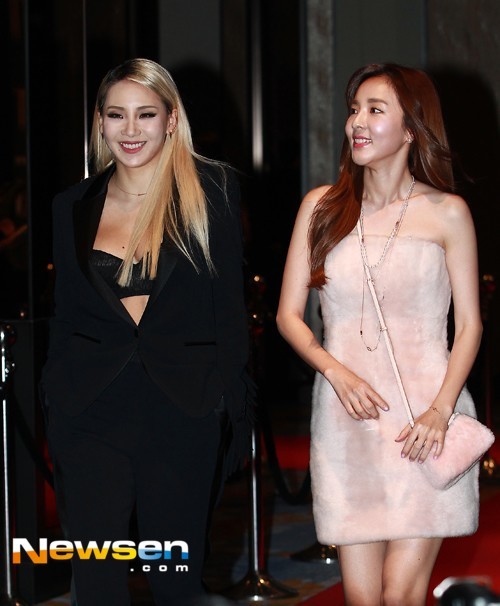 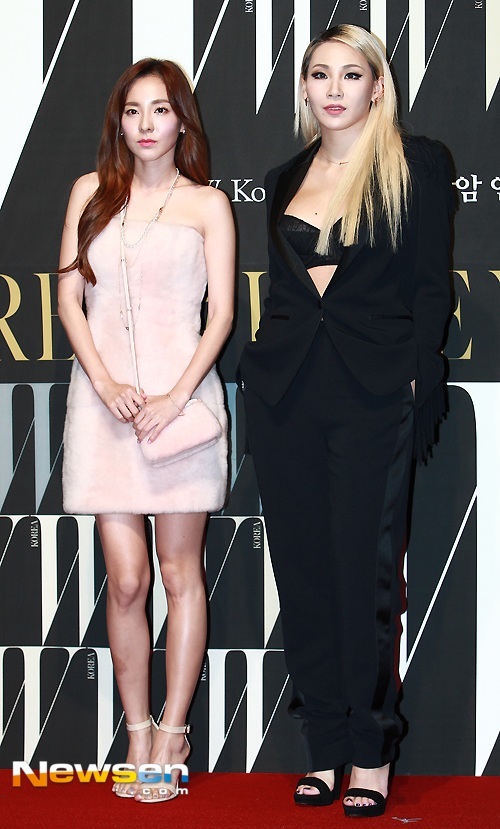 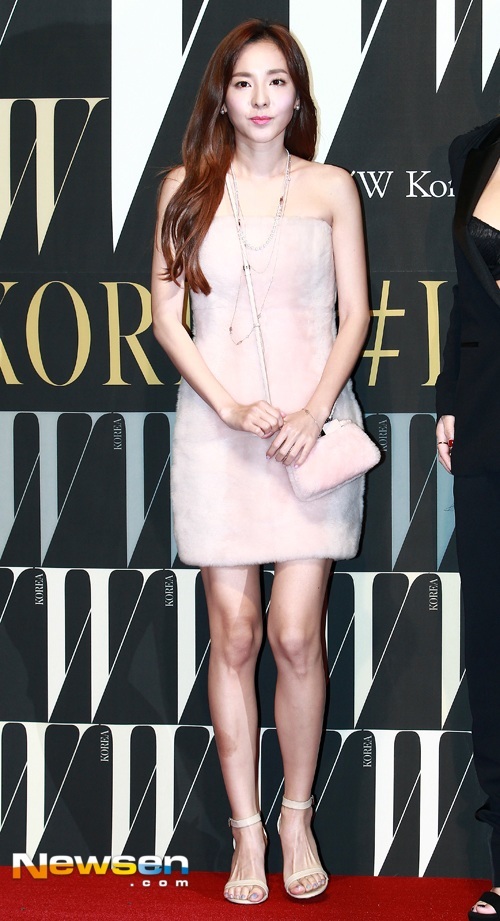 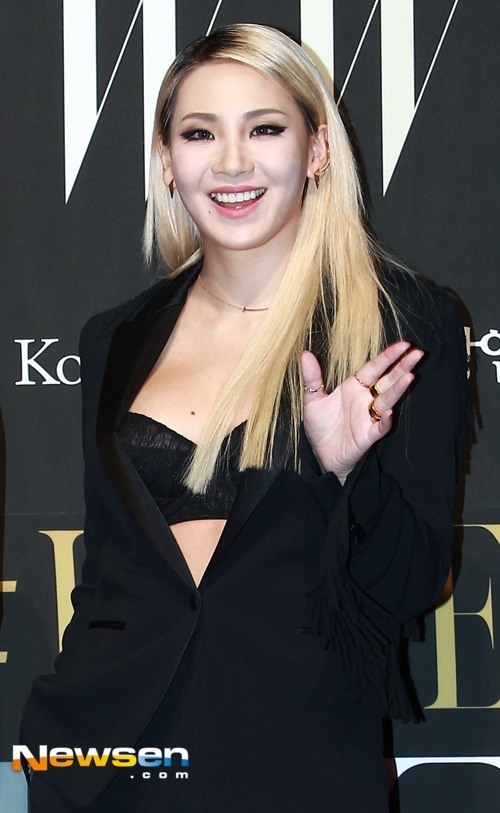