JYP Entertainment’s newest artist and SBS K-Pop Star 3 winner, Bernard Park, was recently featured in a pictorial by Nylon! He brings a cozy, winter concept to this shoot, reminiscent of Bernard Gom’s story.

Before winning K-Pop Star 3, the young Korean-American dreamed of touching people’s lives with his music and he shared his dream through his touching Bernard Gom Story. Now that he has debuted with “Before the Rain” and his pre-debut single “I’m“, earlier this month, he has been able to do just that.

Bernard Park has been on various interviews to promote his new album and recently talked about his experiences after he entered JYP Entertainment! To celebrate his debut, he held a Fall Music Appreciation Concert as well. Now, Bernard Park has been featured in a NYLON pictorial and his photos have just been released through Facebook and Twitter.

The photos are a shift from the darker, sad concept of fall that is depicted in his soulful ballad “Before the Rain.” Here, Bernard is dressed in brightly colored large sweaters, beanies, and scarves in light of the upcoming winter season. His outfits are a laid-back approach to a preppy concept as Bernard poses with fun props to express his active imagination. His innocent and playful expressions further capture the playful essence of winter.

Check out his photos below! 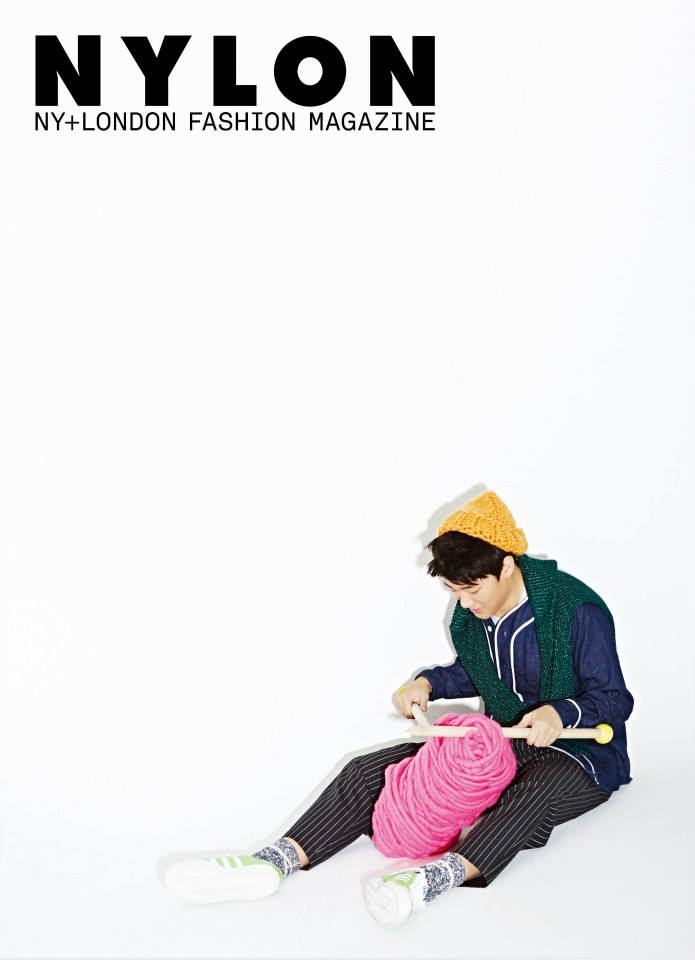 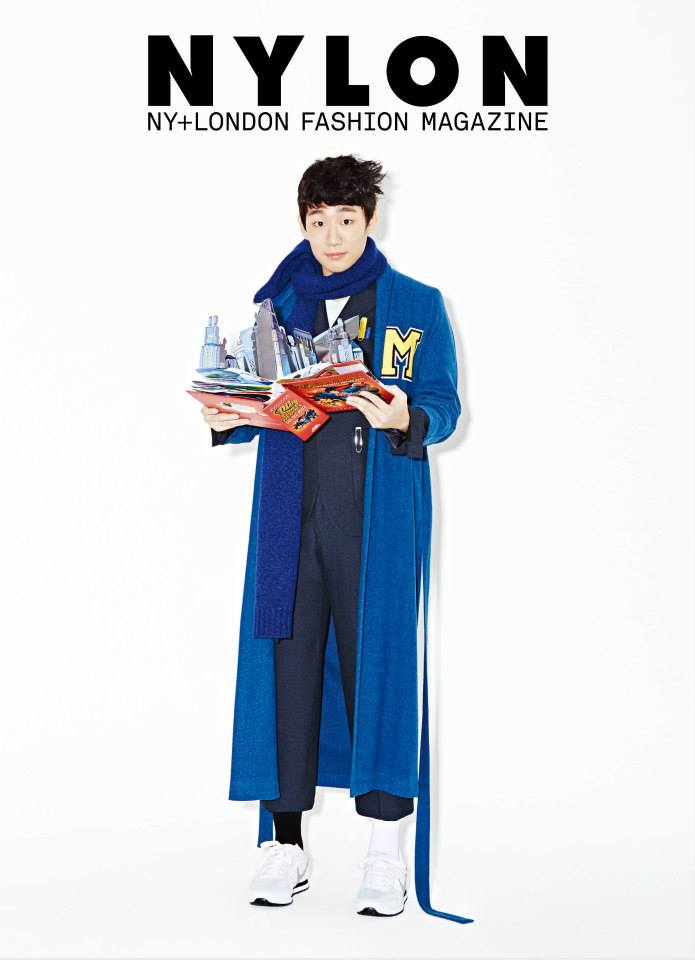 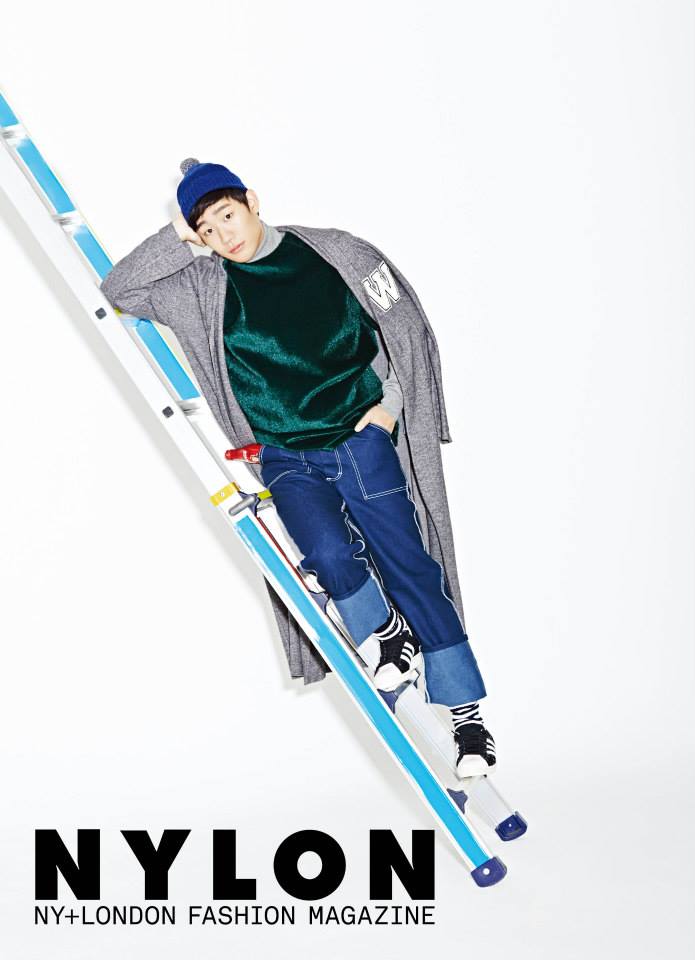 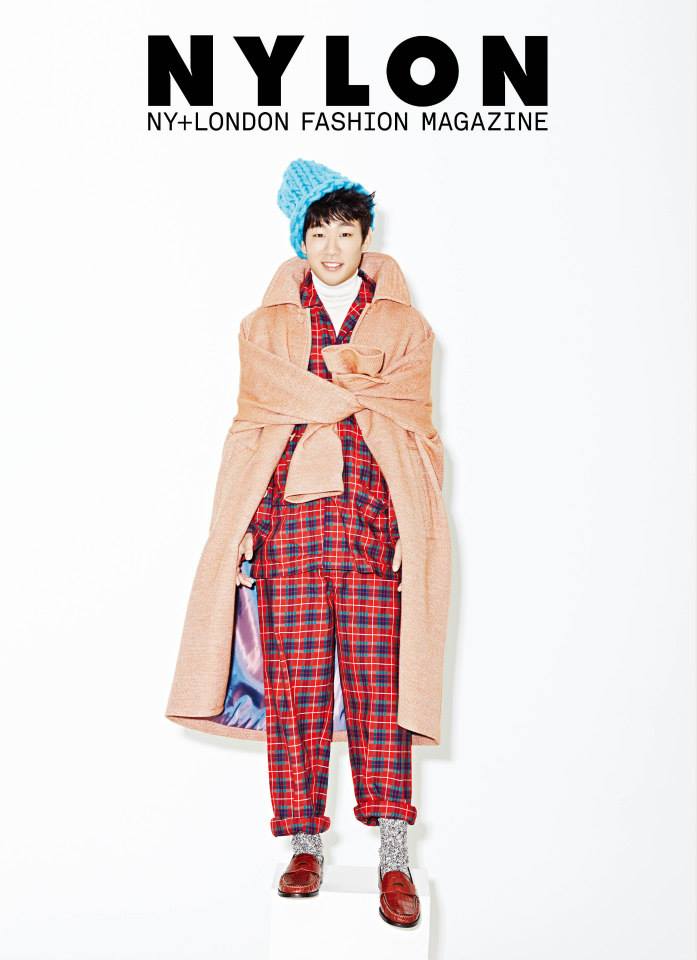