A compilation of cuts from one of BEAST’s live music show stages has gotten quite the attention from fans new and old.

The thread on a popular internet forum Instiz details the hilarity that ensues as the members of BEAST seem to play a trick on Yoseob. On what appears to be the stage of KBS‘ Music Bank, the lead vocalist whispers his plans to his fellow members.

While leader Doojoon motions his understanding, Yoseob ends up running out onto the stage by himself. In the background, Doojoon and Hyunseung cannot control their laughter.

Meanwhile, the group has been expanding their activities in Japan with the release of their latest track “Saigono Hitokoto.”

Check out the clips here: 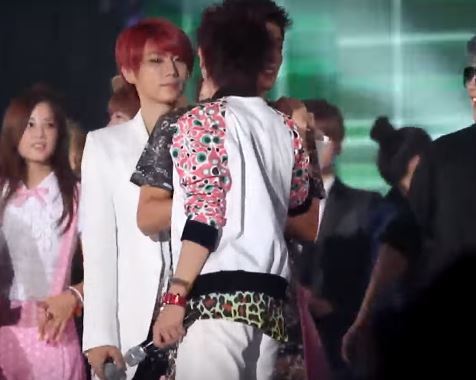 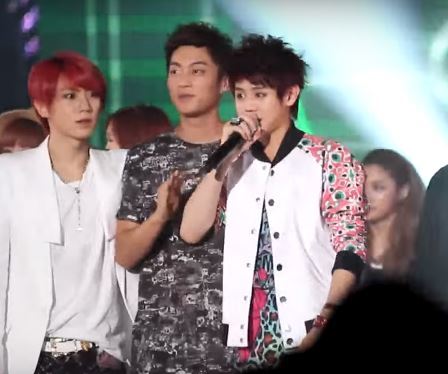 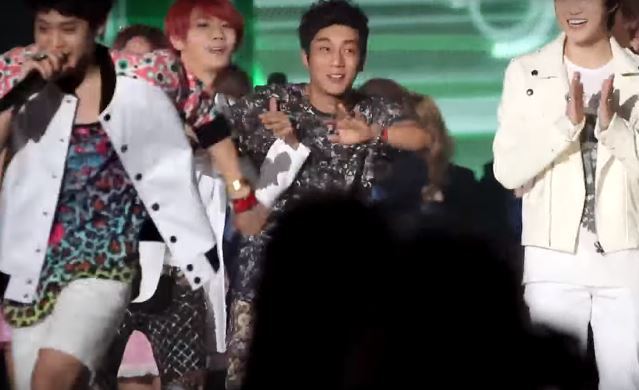 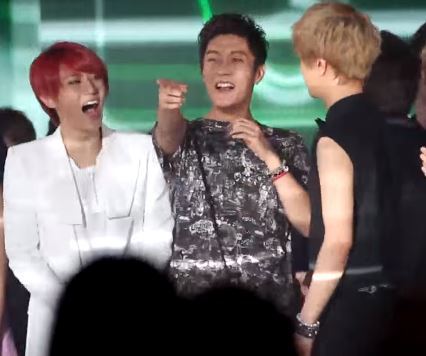 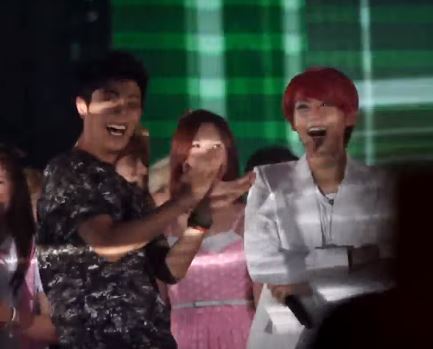 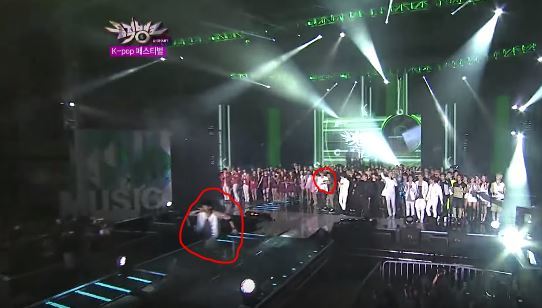 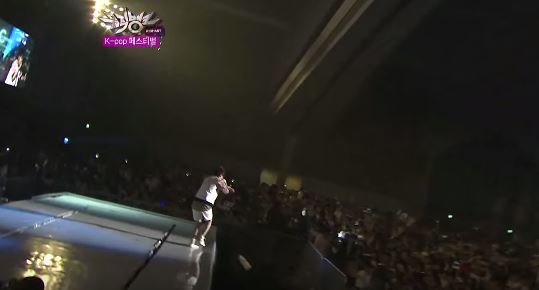 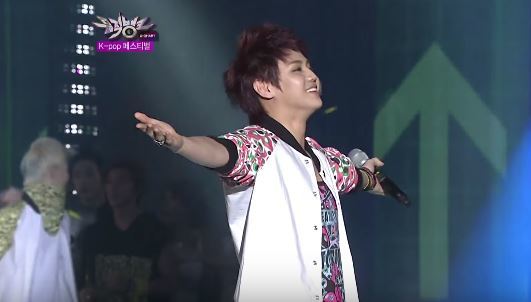 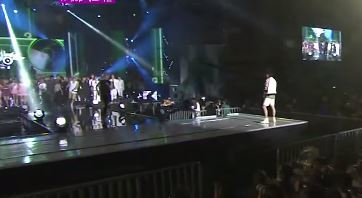 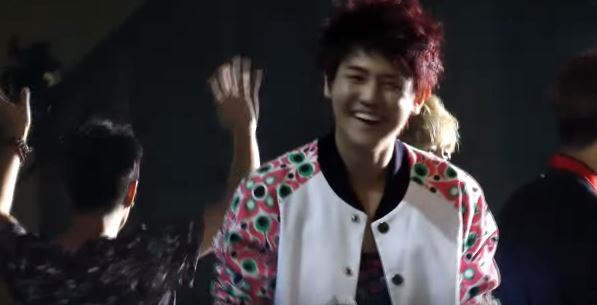 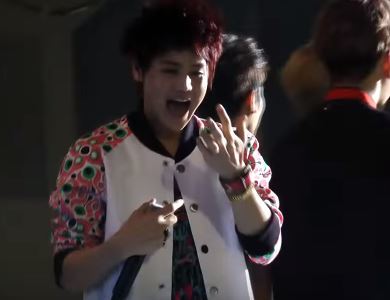