After a GIF emerges of Jang Hyunseung and Irene, netizens criticize him for rude action.

A GIF has emerged of BEAST member Jang Hyunseung and Red velvet Irene. As she is passing by him on stage, he makes a gesture with his mouth to whistle or blow on Irene’s head.

Titled “Jang Hyunseung Trying To Flirt With Irene,” here is the direct translation of the post and comments below.

“Is Jang Hyunseung close to Irene or something?

Why is he doing this to flirt with her?” 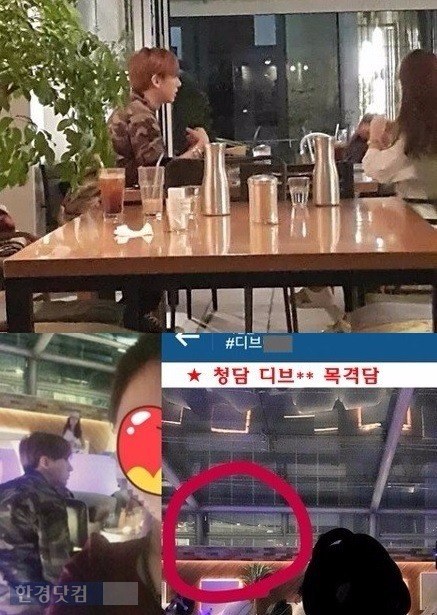 [ +40 / -17] What a crazy mother f*cker would try to blow a flower powder off someone’s head like that? Hahahaahaha Please don’t try to force it to protect him.