ARMYs were relieved when BTS were finally given a vacation after tons of promoting, but they were recently infuriated after an EXO-L allegedly ruined member V‘s vacation.

ARMY and EXO-L were recently involved in a feud after BTS’s Jungkook was accused of stealing EXO’s well-known phrase “Let’s Love.” Although the feud has quelled, however, tensions between the two fandoms have risen again after an incident involving an EXO-L and BTS’s V.

Like many EXO-L, one fan of the SM Entertainment was very angry with BTS during the group’s controversy. In regard to the incident, the fan tweeted, “ㅋㅋ I really dislike their group (BTS) he made a mistake on an official page and deleted the problematic comment and reuploaded without even apologizing…^^. They should let only people with common sense become idols.” Although the tweet was a bit vindictive, fans weren’t upset with the fan until she had an interaction with BTS’s V.

During the Big Hit Entertainment group’s vacation time, the EXO-L happened to run into BTS’s V at the restaurant she was working at. Although she wasn’t a fan of the group, she took the opportunity to get an autograph from the idol and even tweeted about it.

However, fans became furious after she posed as a fan and tweeted about V’s location, informing others that he was at a Gujae CGV watching a movie with his parents. She caused many fans and sasaengs to try to find him, ruining his day off even though he traveled with his family so far from Seoul in order to spend time relaxing. Fan accounts say that the singer ran away in the middle of the movie because too many people were gathering around him and he was scared that he would be mobbed.

While ARMYs were obviously angry with the EXO fan for ruining V’s vacation, other EXO-L are also furious at her for smearing the EXO-L name. 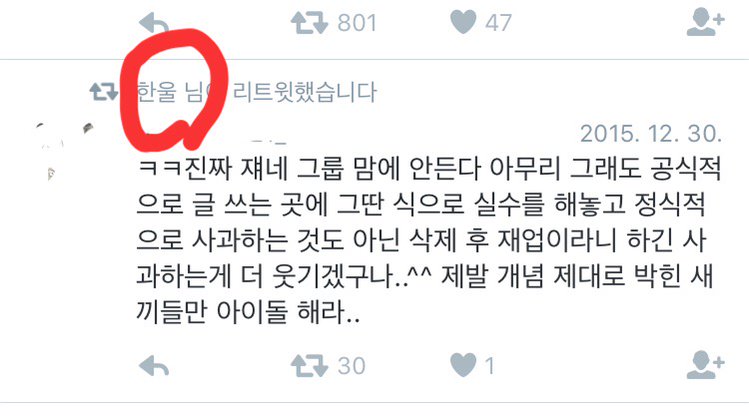 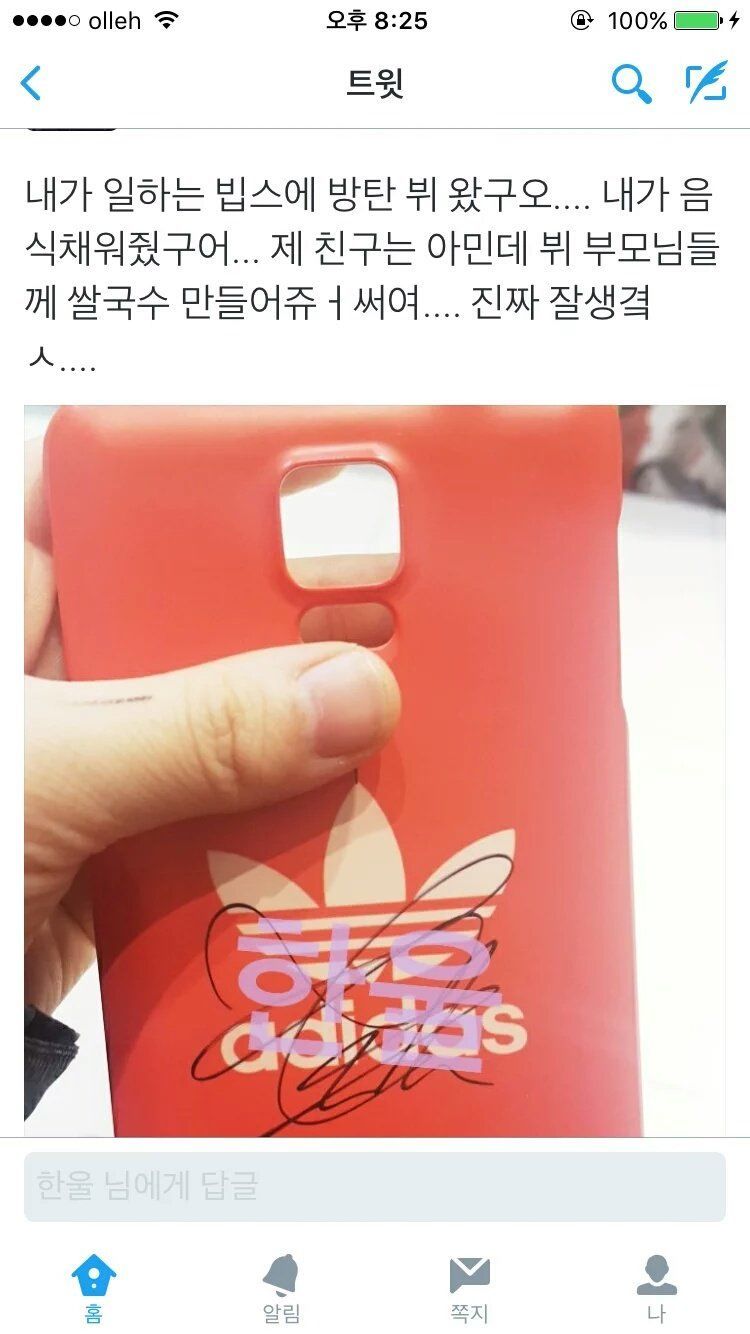 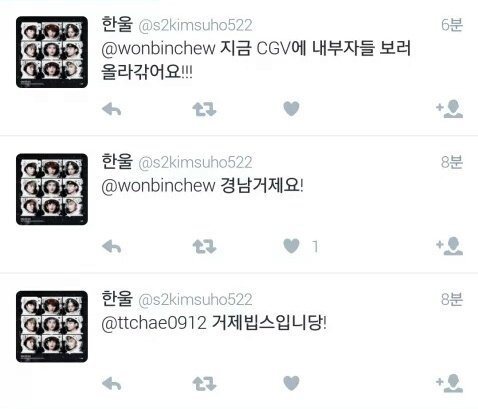