The latest generation of K-Pop has fans showing their support for their bias during events through colorful lightsticks, each unique to its artists as opposed to balloons which was previously used in 1st generation K-Pop fandom.

On November 19th, a netizen on Instiz posted went through some of the most unique lighsticks currently out for K-Pop groups that are not only pretty but “lethal” and liable to be used as a weapon if need be (but please don’t).

Check out the translation of the post by the netizen below: 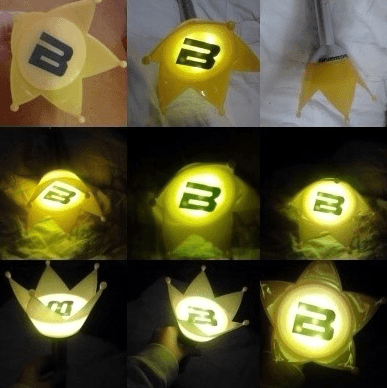 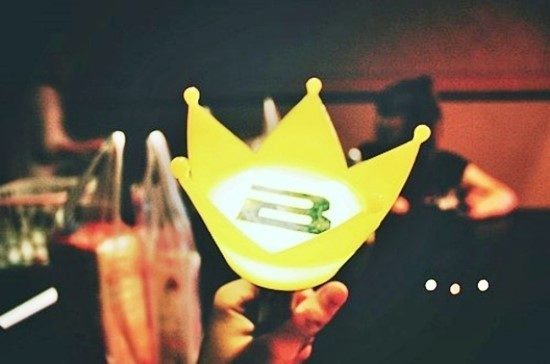 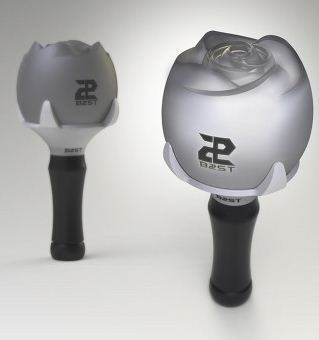 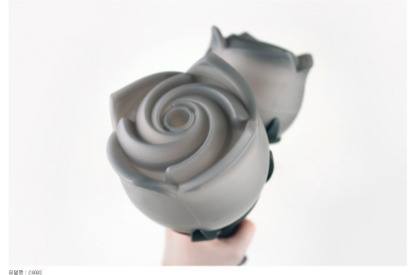 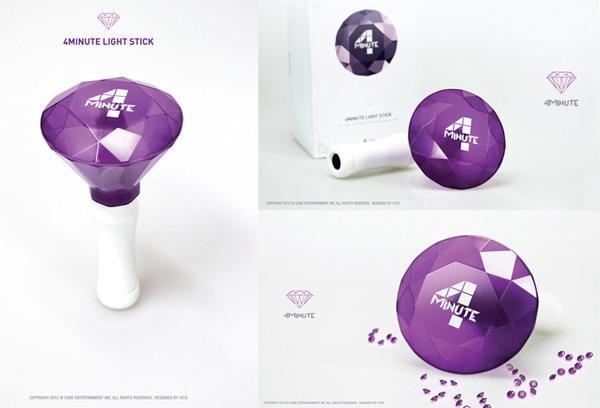 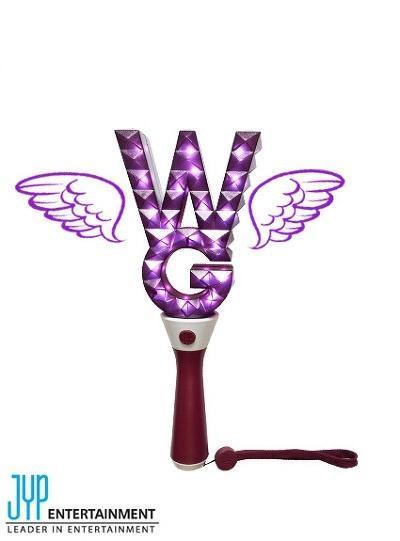 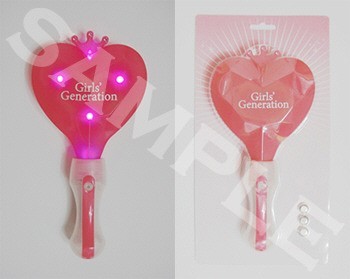 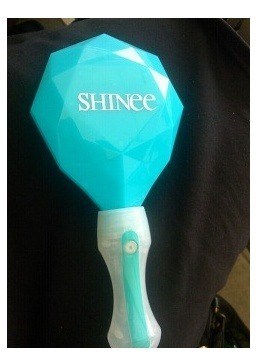 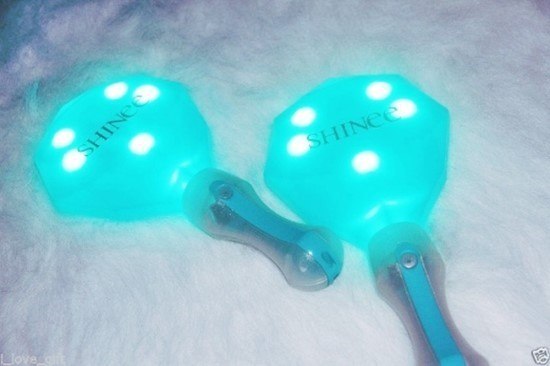 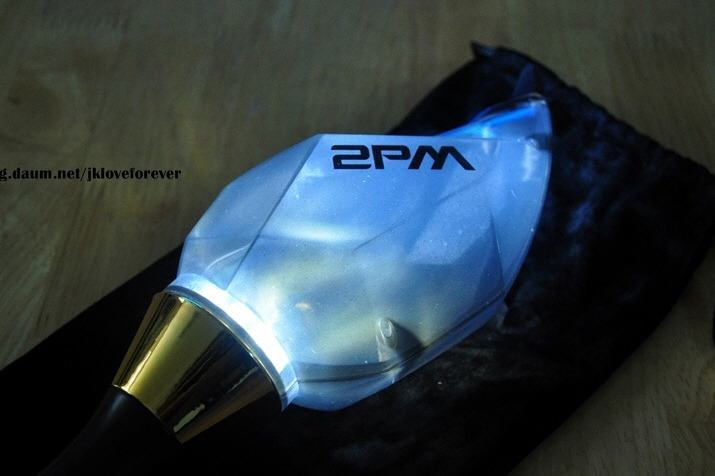 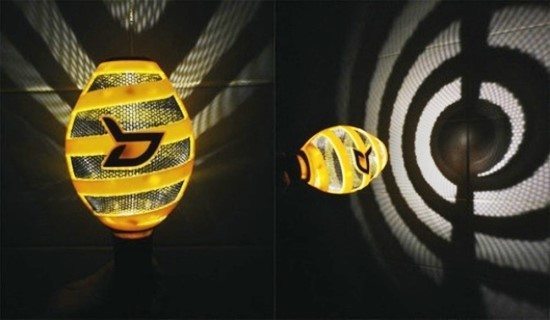 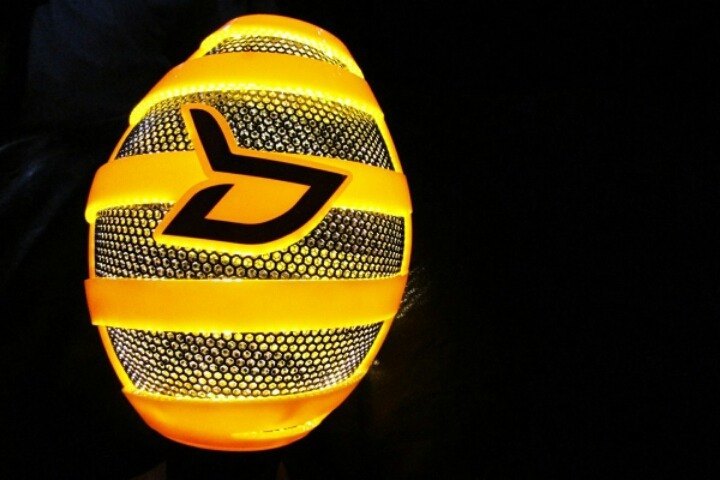 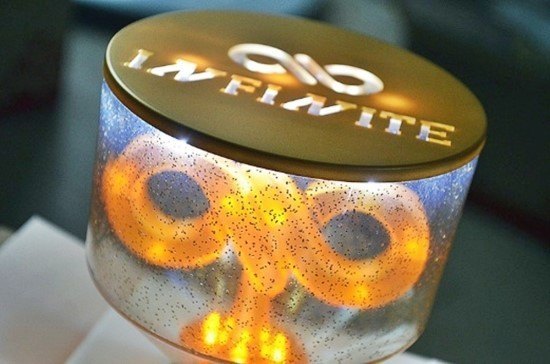 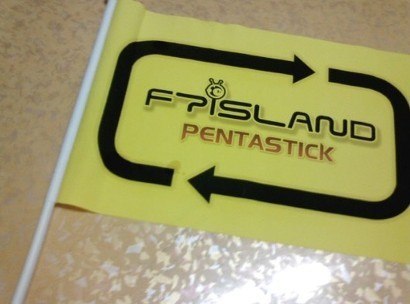 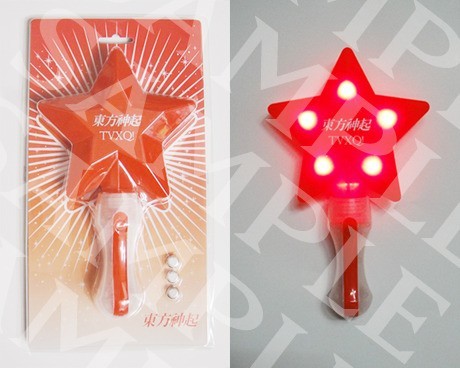 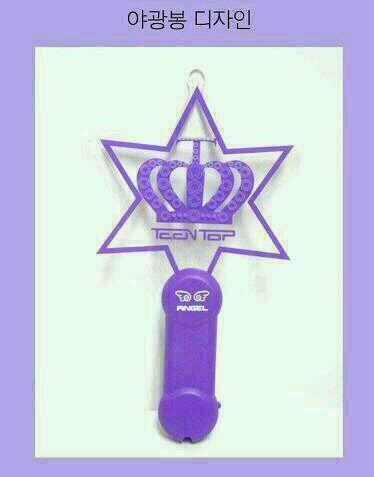 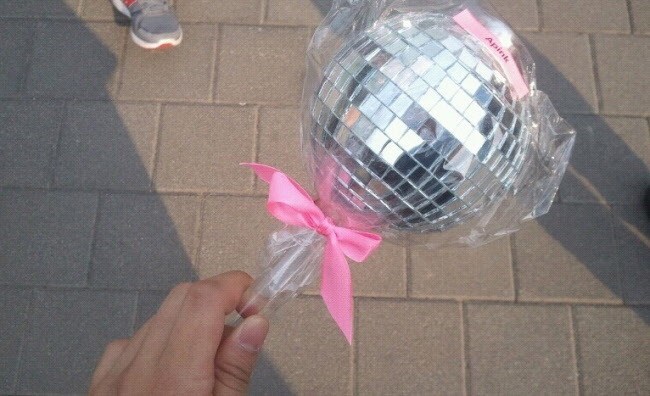 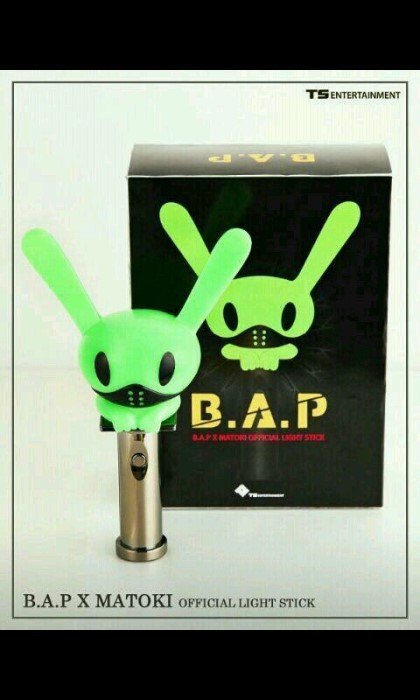 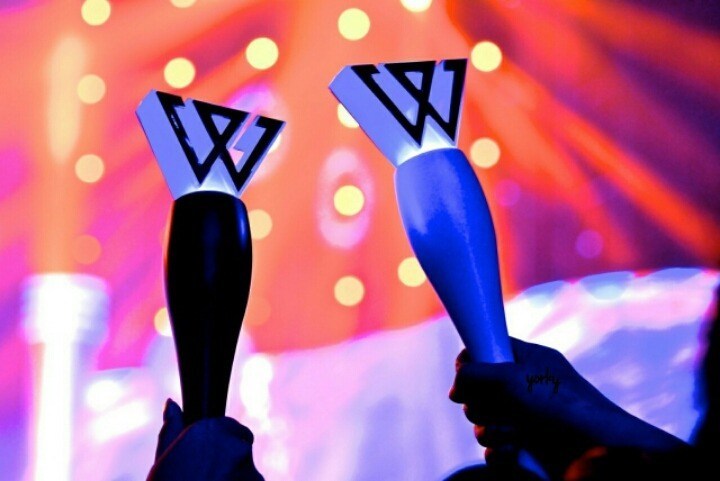 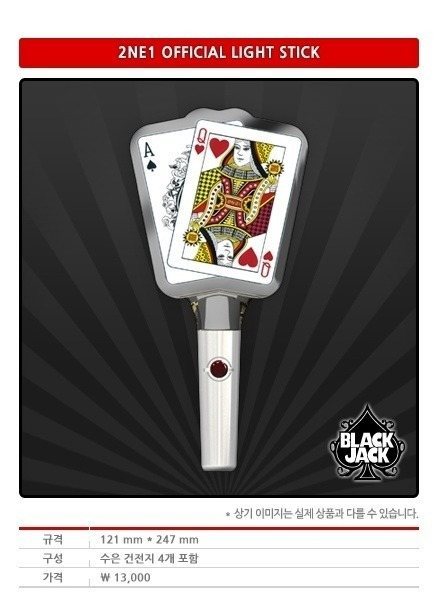 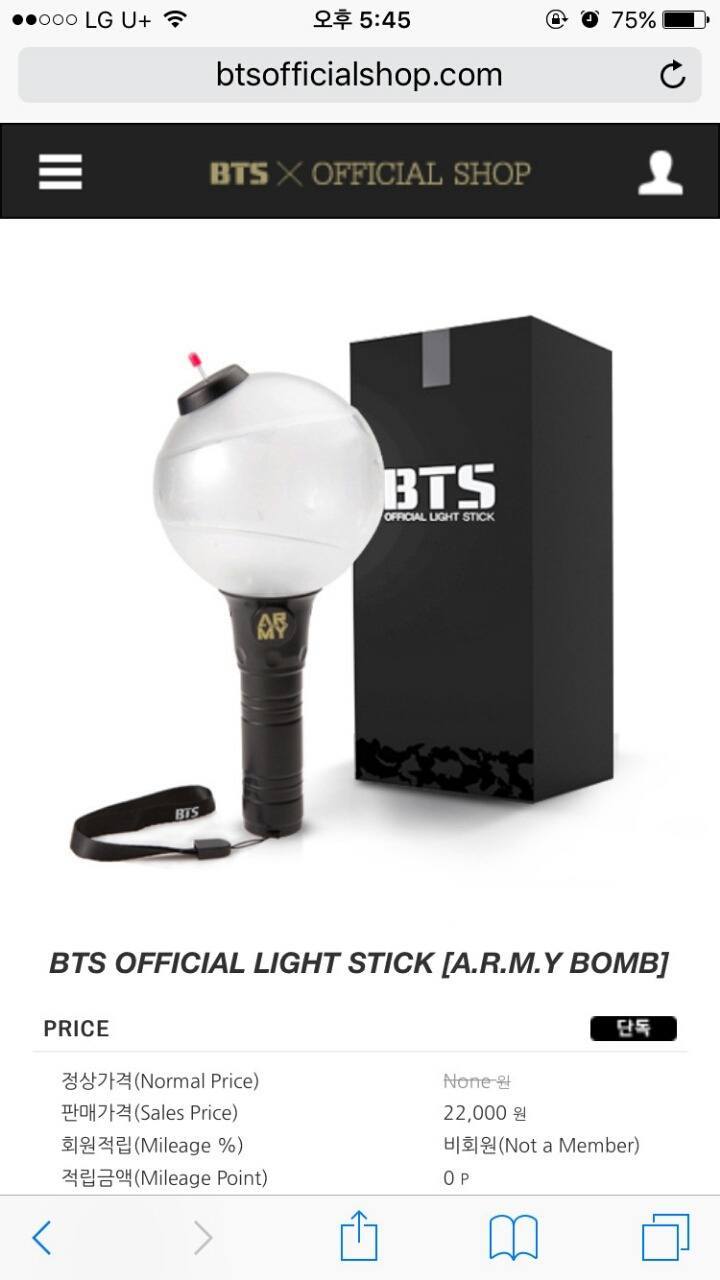 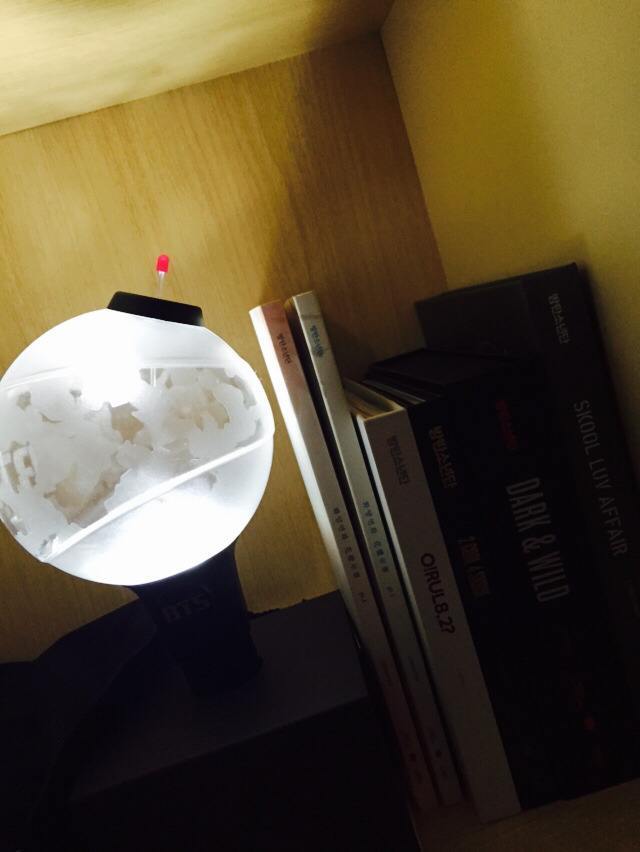