Although 4MINUTE has found much success as idols, the girl group recently revealed that they don’t want to be considered idols anymore.

As veterans in the music industry, the Cube Entertainment group has released many hits, been recognized by international celebrities, and is even working with world-renowned  EDM DJ Skrillex. Despite being such successful idols, however, the group confessed that they now want to be considered more as artists than as idols. And while netizens applauded their talents and ambition, however, many have pointed out how hard it is to shed the idol image. 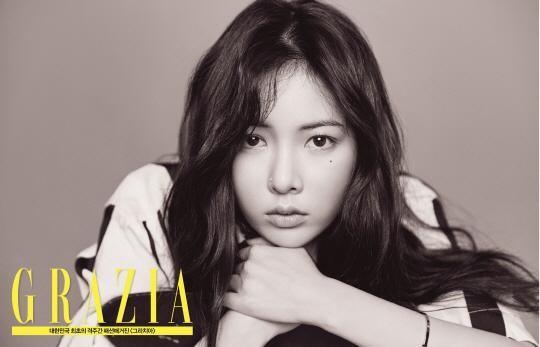 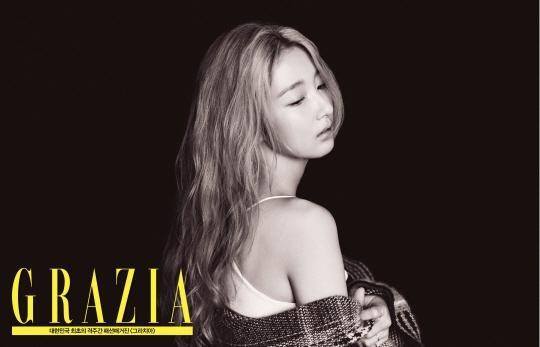 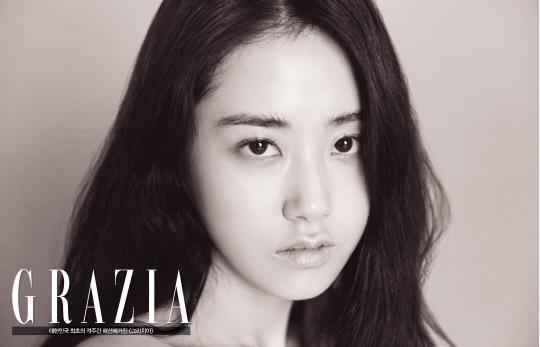 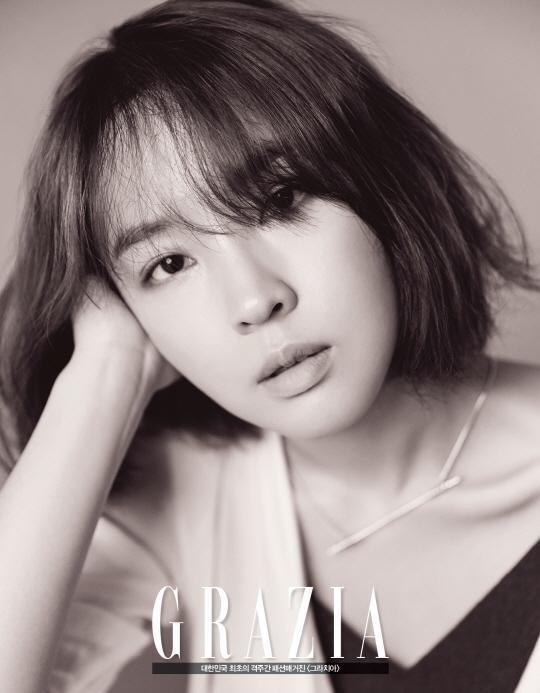 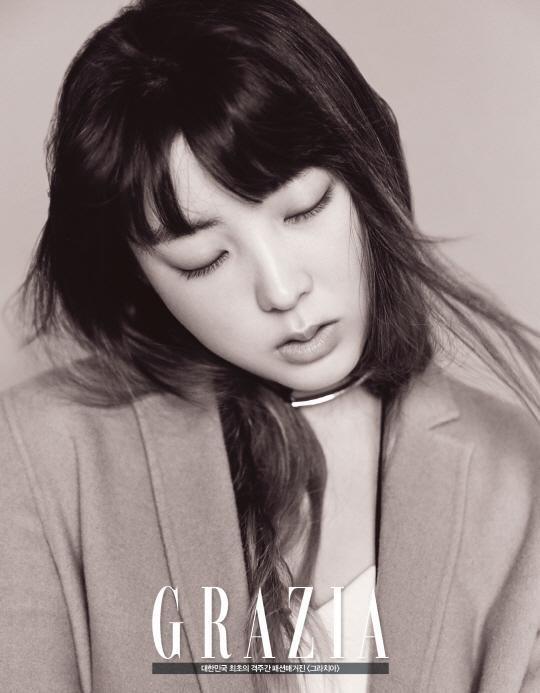 [+ 1074, – 79] Everyone wants to be considered artists..the reason even skilled groups get underestimated is because there are soooo many idols whose skills are sub par.