AOA Seolhyun is irrefutably one of the hottest but controversial female idols nowadays.

Although some claim she has reached the top, others argue that she has done nothing in the year 2015 except for being on posters and commercials. Many even claim that her overly photoshopped photos are controversial and she may look different in real life.

Originally posted on Pann, netizens and fans argue that the following photos prove AOA Seolhyun does not need photoshop.

Titled “Photos of Seolhyun Taken By Ordinary People,” here is the direct translation of the post and comments below. 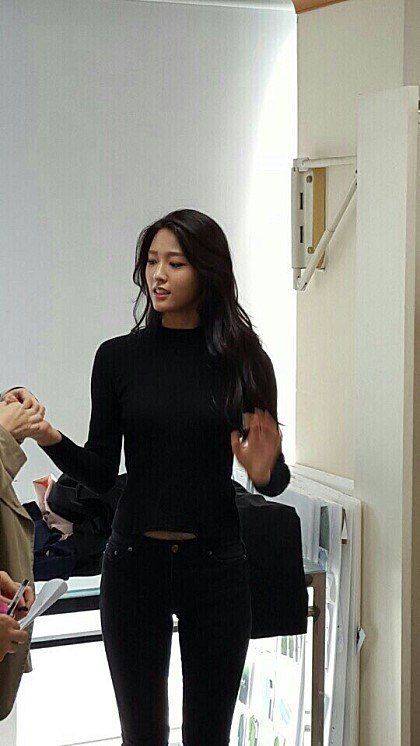 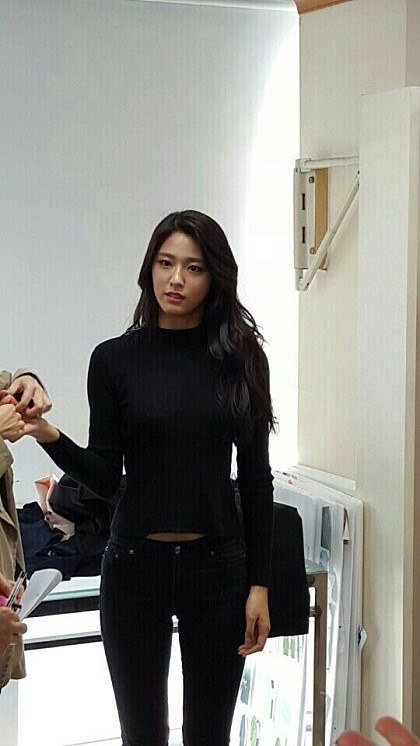 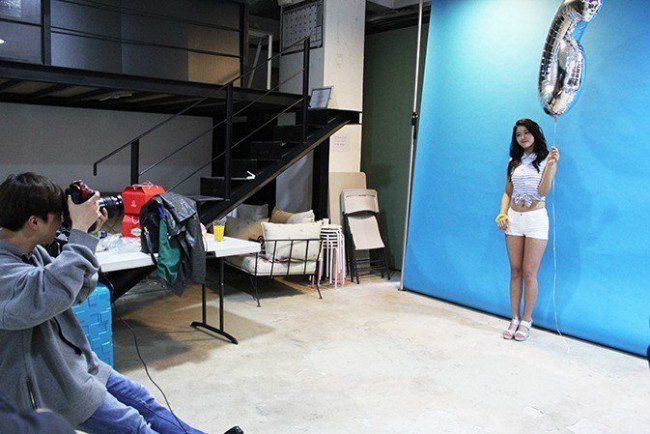 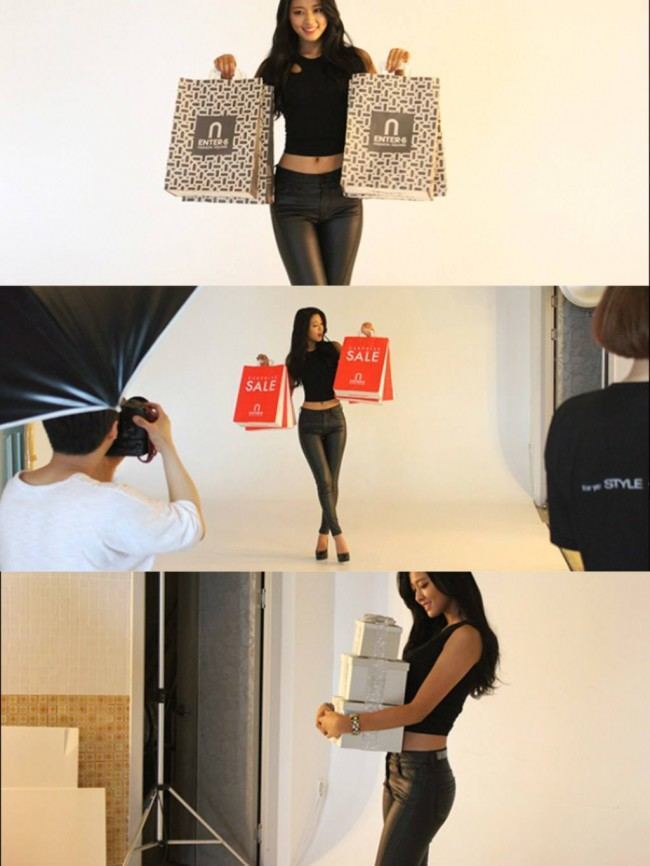 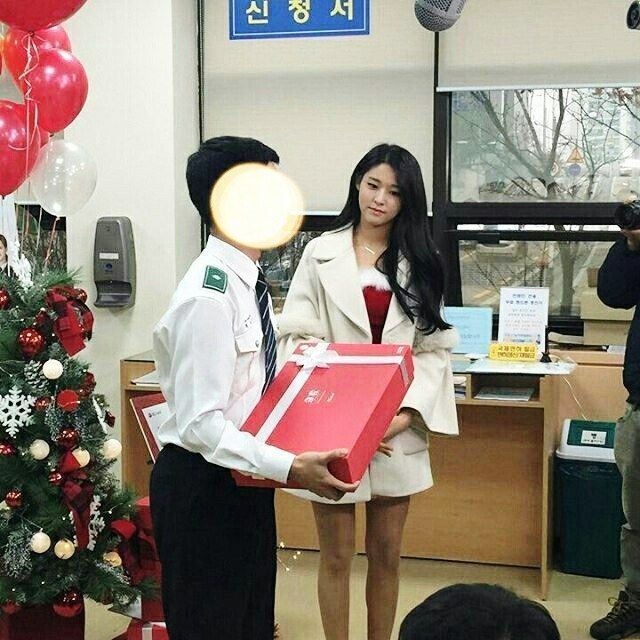 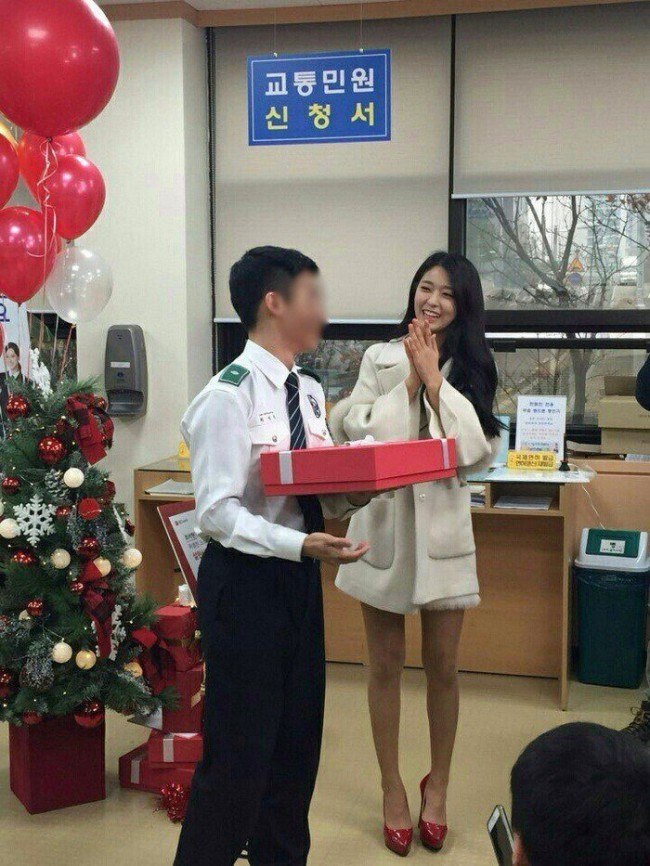