Published on on January 4th via their SNS accounts such as Facebook, the fashion magazine revealed that the two idols posed for the pictorial early in the morning (featured image). Sitting on a coffee table closely together and holding cotton candy in their hands, Sehun and Irene seem like the perfect couple as one looks on as the other smiles shyly.

The pictorial doubles as part of a charity campaign as well. Both Sehun and Irene will show their frank and lively personalities through an interview.

The February 2016 issue will be released on January 15th. 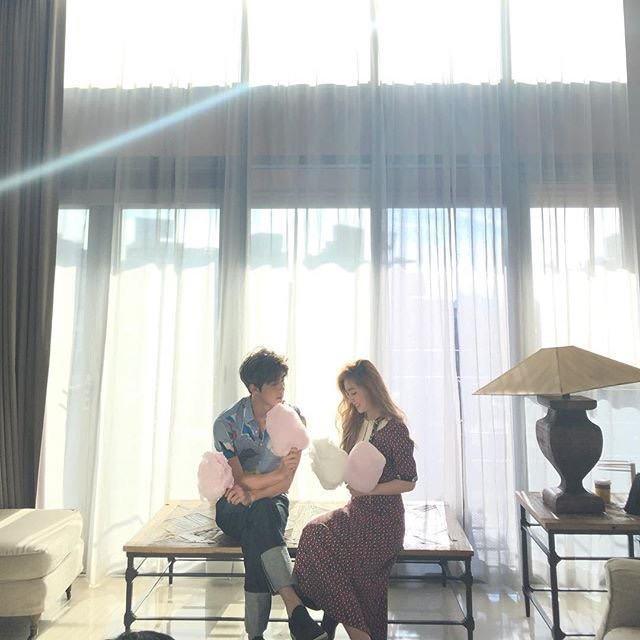