In a recent Pann post, a netizen looked into the past and present as they compared Ahn Sohee‘s transformation from an adorable girl to a mature woman.

First looking in her teens, Sohee exhumes a cute aura onstage during Wonder Girls‘ debut stage “Irony” with various other examples given from the “Tell Me” era where she rose to popularity due to her adorable “Omona” line.

But as years goes by, Sohee is seen transforming into a mature, beautiful, and charming young woman before the very eyes of fans as she enters her 20s. 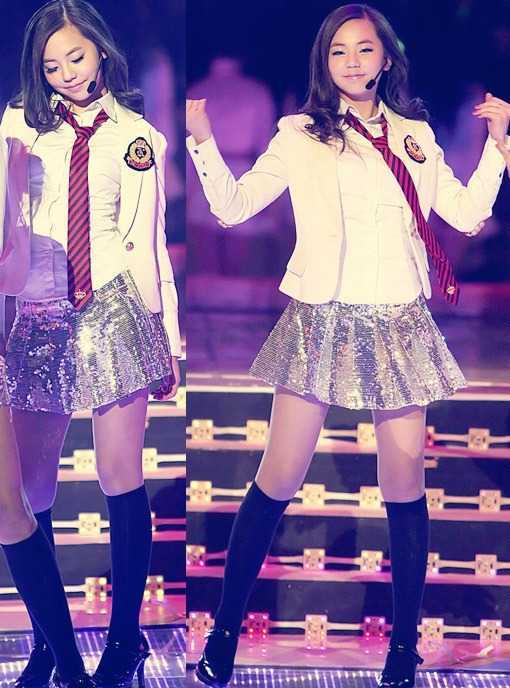 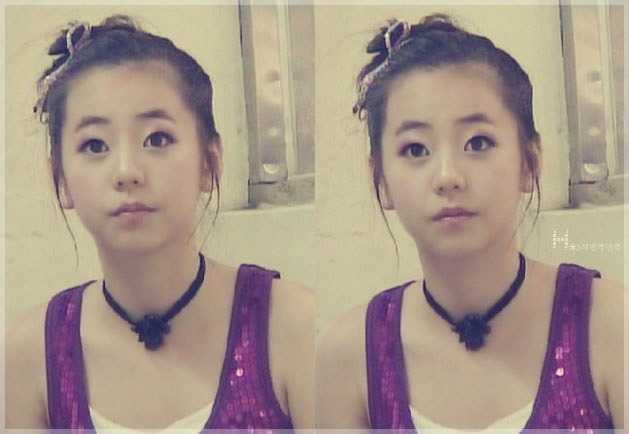 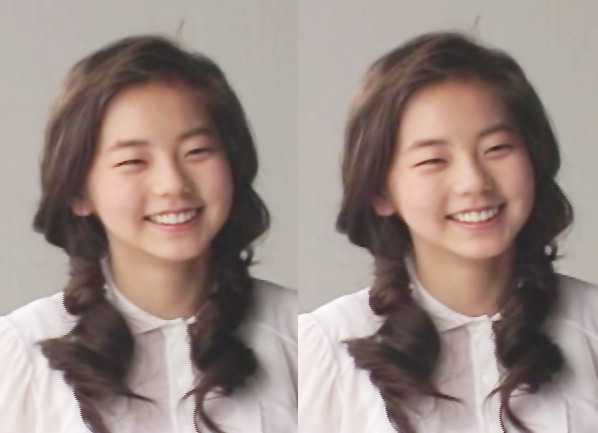 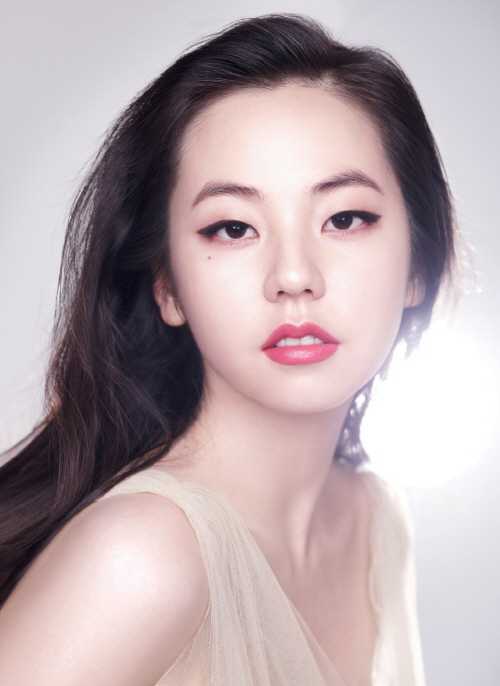 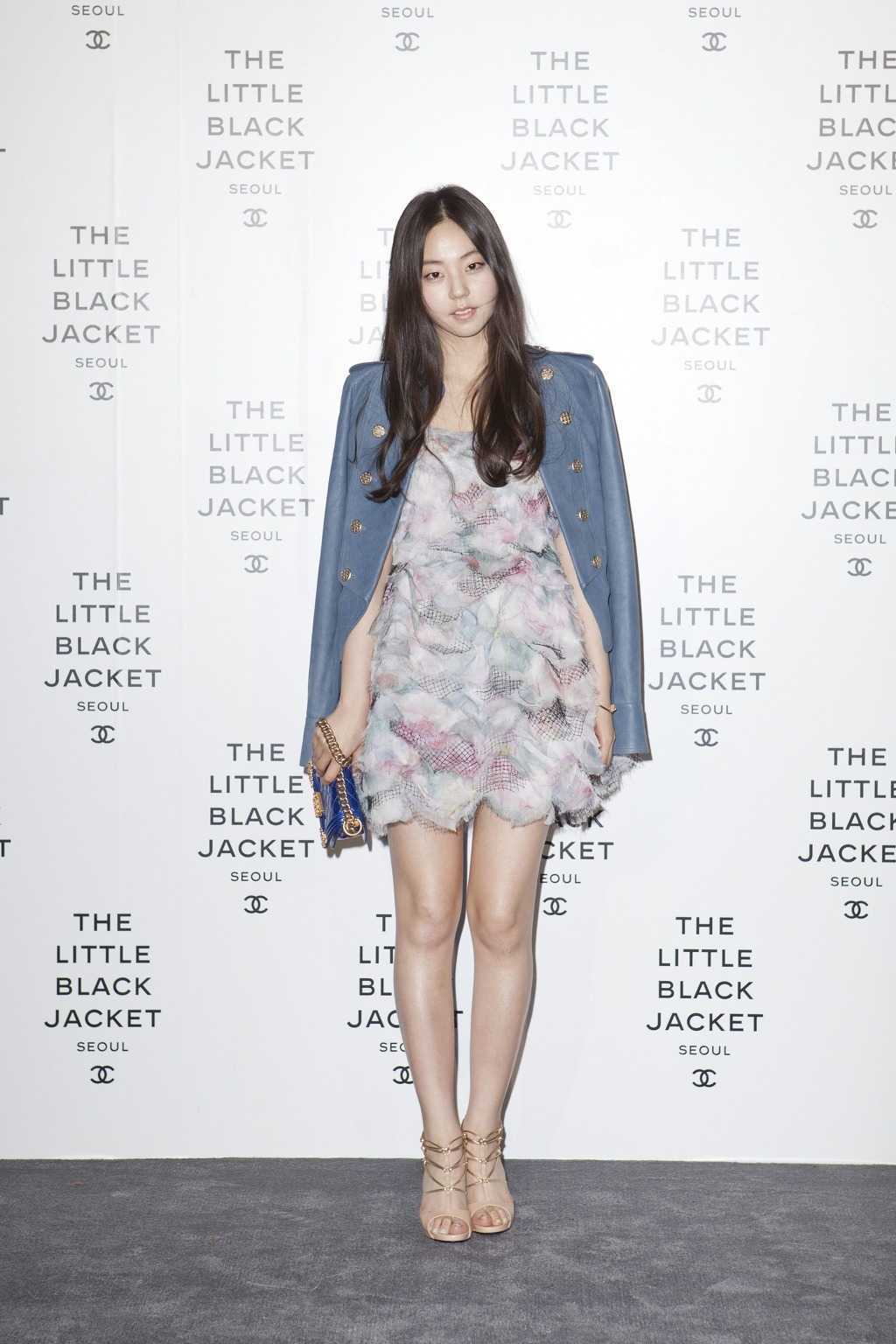 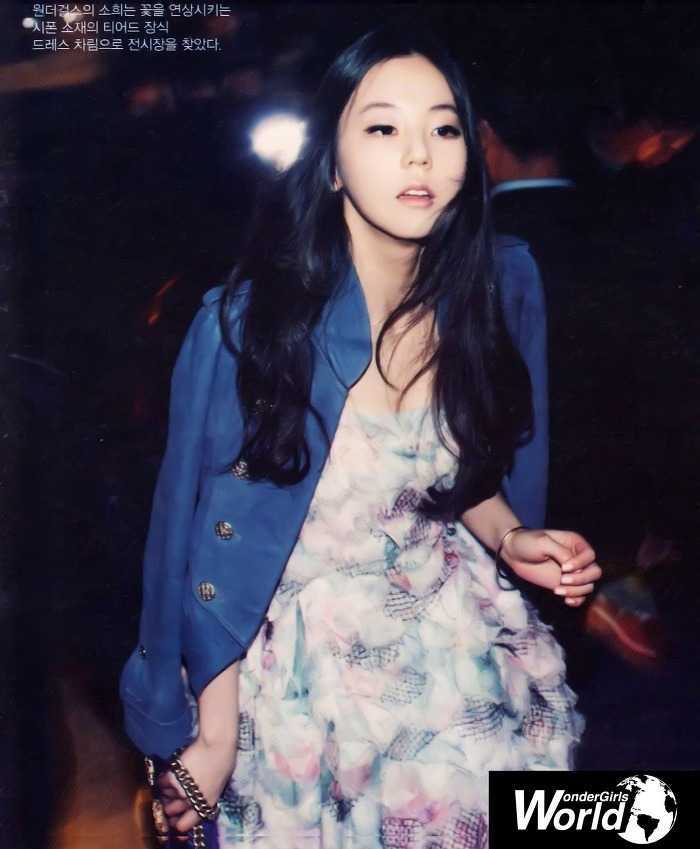 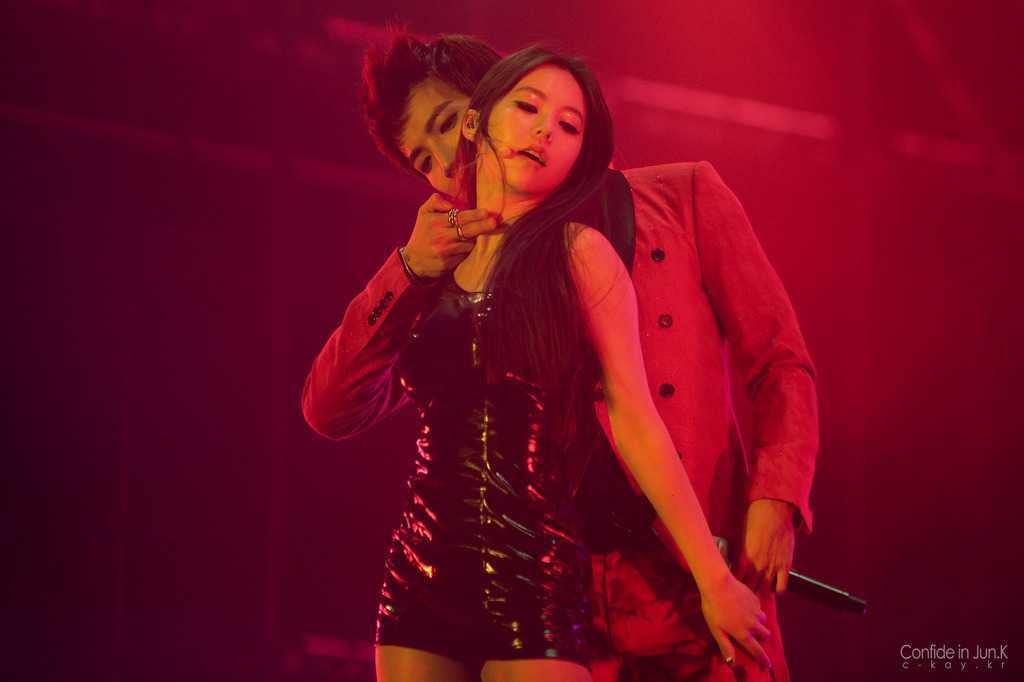 [+84, -7] 자Looking like that naturally is crazy attractive and pretty; I don’t get people who say Sohee is ugly. Have the even seen her in real life?.