On a popular online Korean community called Instiz, netizens have uploaded fan-taken pictures of Tayeon sporting her new hairstyle.The post titled, “Taeyeon with her new silver hair today” has been going viral with over 60,000 views in less than a day. 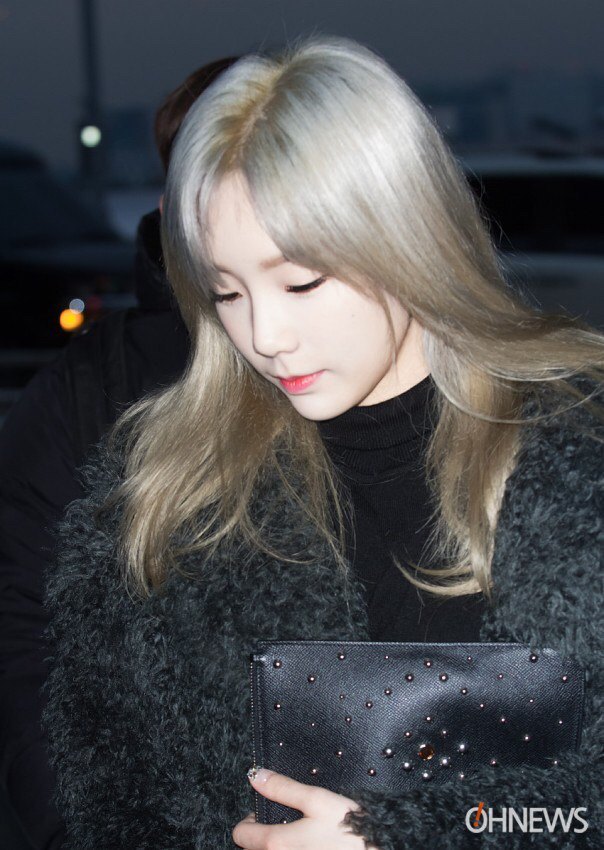 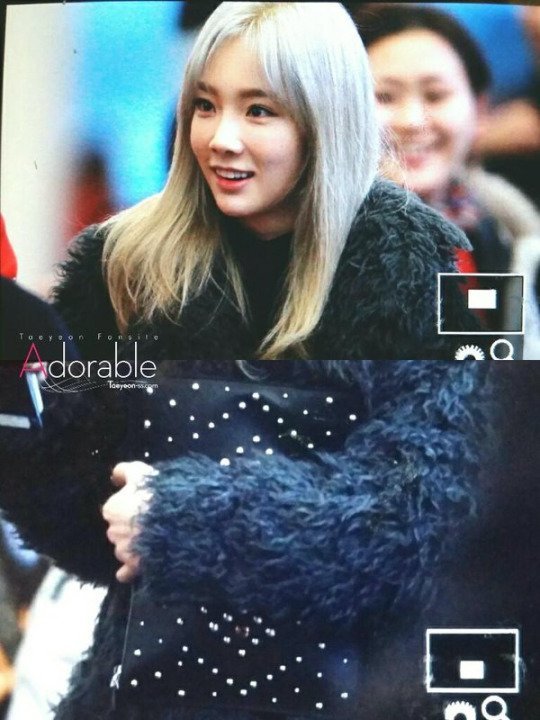