With the new year looming, netizens have gathered some of the hottest issues that occurred in 2015, not including the several breakups that was reported. 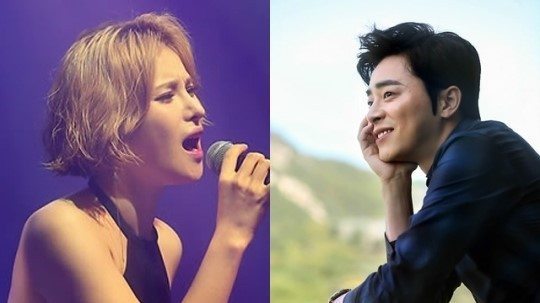 One scandal that arose from Infinite Challenge‘s “Sixth Man” search: Jang Dong Min voluntarily steps down from the project after past derogatory remarks he’s made came to light – Read More 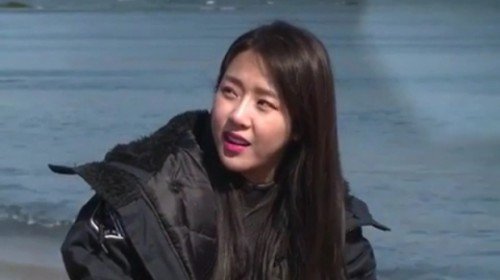 Tao’s father wrote a letter to fans after opening his own Weibo account regarding his son saying he has agreed to leave EXO (Read More). SM Entertainment states that they are discussing the situation with his father, only for Tao to be officially confirmed to be leaving the group after filing a suit against the agency four months later. 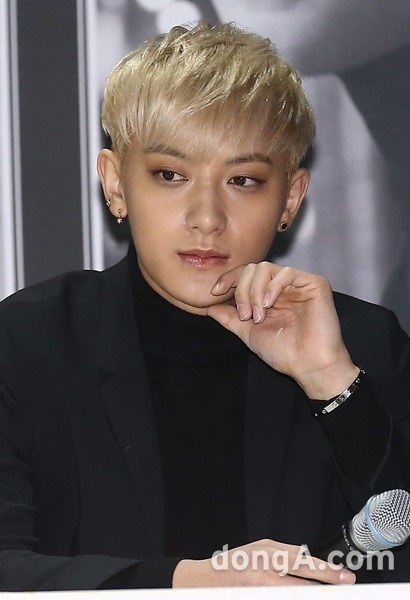 Yoo Seung Jun, aka Steve Yoo, begged for forgiveness from the people of South Korea in hopes he can return to the country someday – Read more 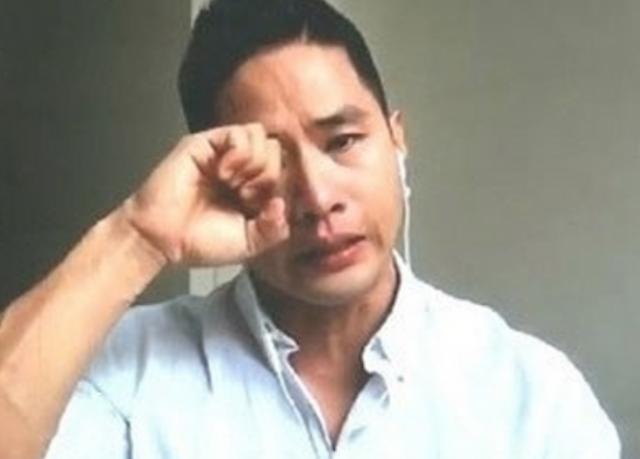 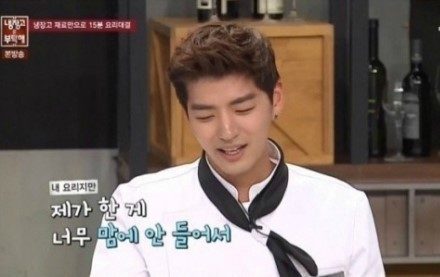 Sunhwa takes to Twitter to address certain statements made by Hana on a broadcast show, explaining the reason behind the real reason behind her actions and what Hana had supposedly failed to mention. – Read More 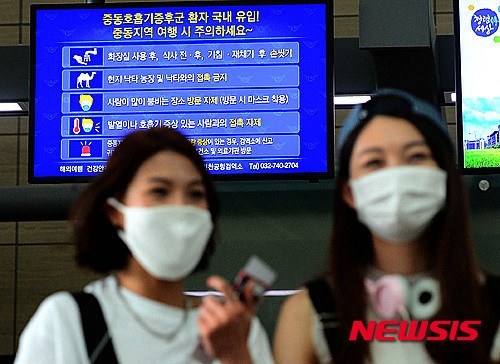 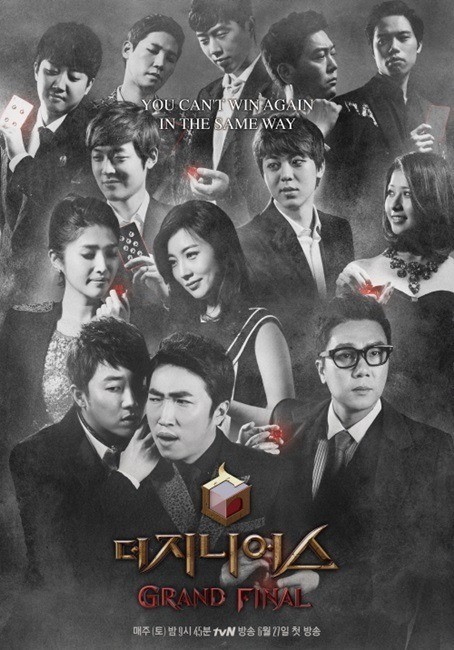 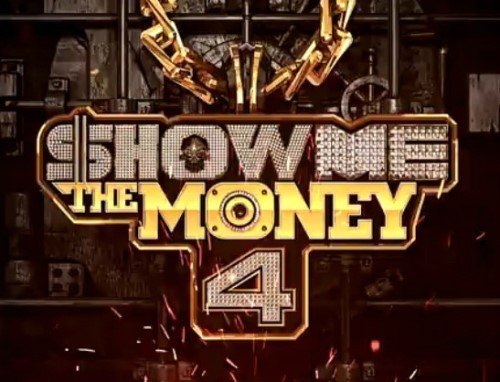 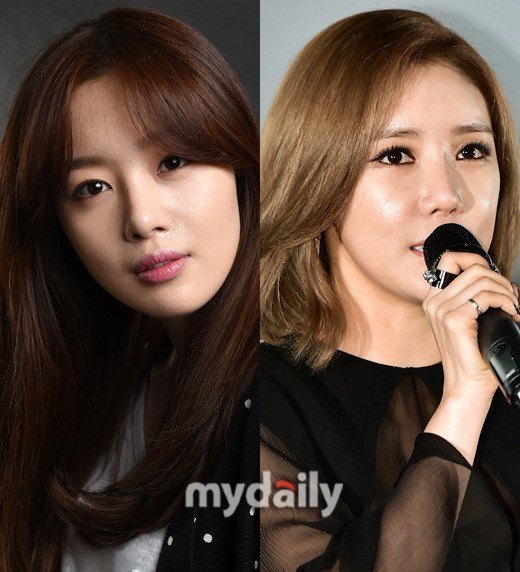 Lee Jung Hee posted on an online community board saying that her husband and family have been pushing her into prostitution along with both of their sons for 20 years, pleading for the public for help. She adds that her husband is a powerful man who has been blocking the media from covering this and more. She and her sons were found to be lying, duping the public in an SBS investigative report when they realized the cameras and microphone were still recording during a break. – Read More

Soon after making their comeback with “Ring My Bell,” Girl’s Day guested on the popular AfreecaTV show and host “Choi Koon” and were blasted by netizens for their rude attitude towards the host (Read More). A few days later, both Choi Koon and Girl’s Day returned in another broadcast to apologize to viewers (Read More). 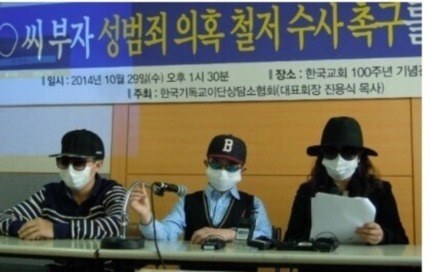 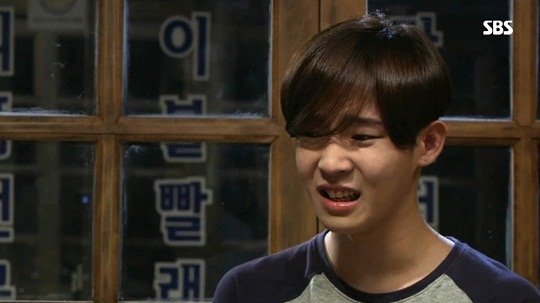 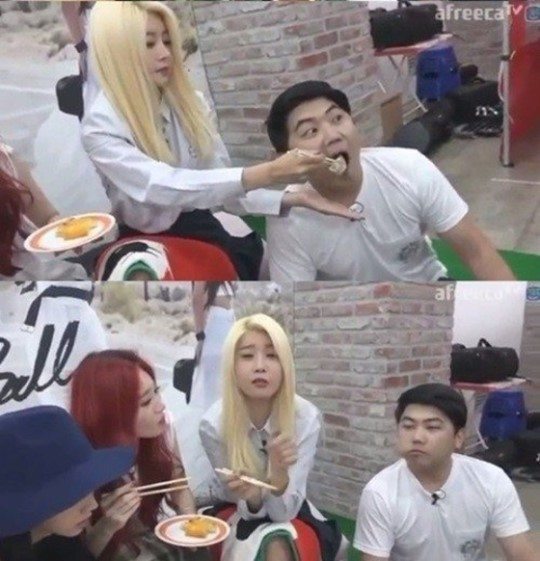 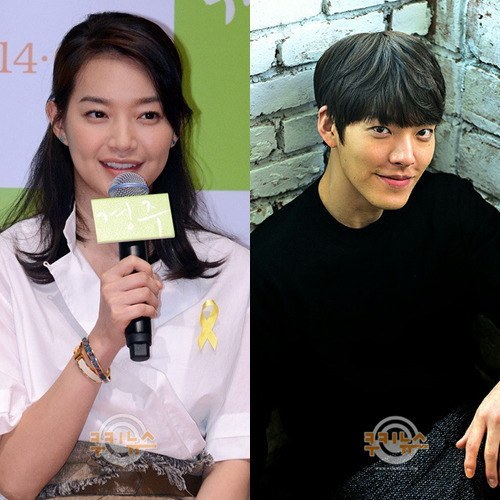 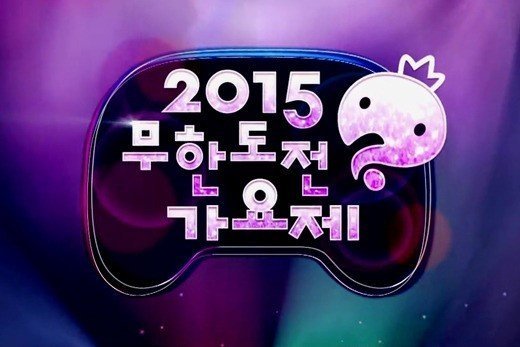 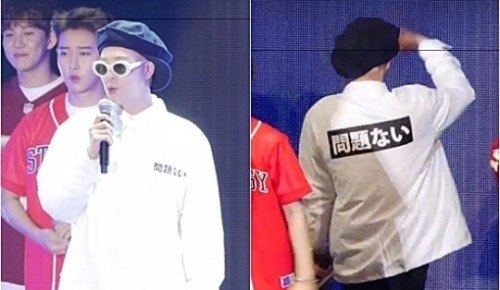 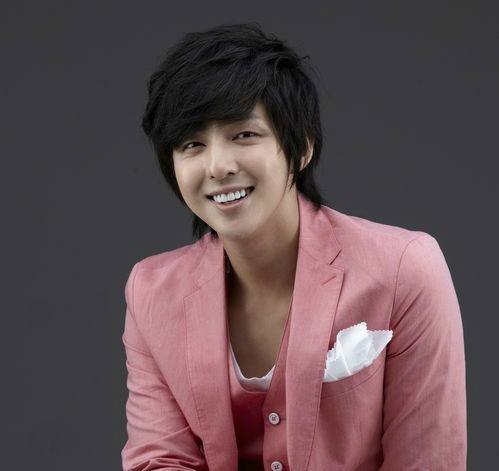 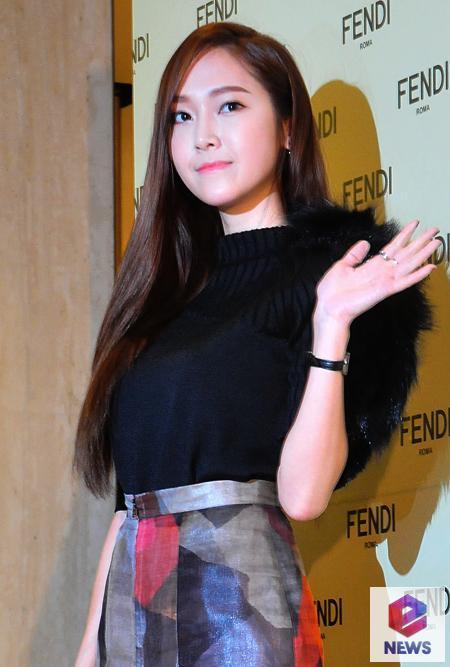 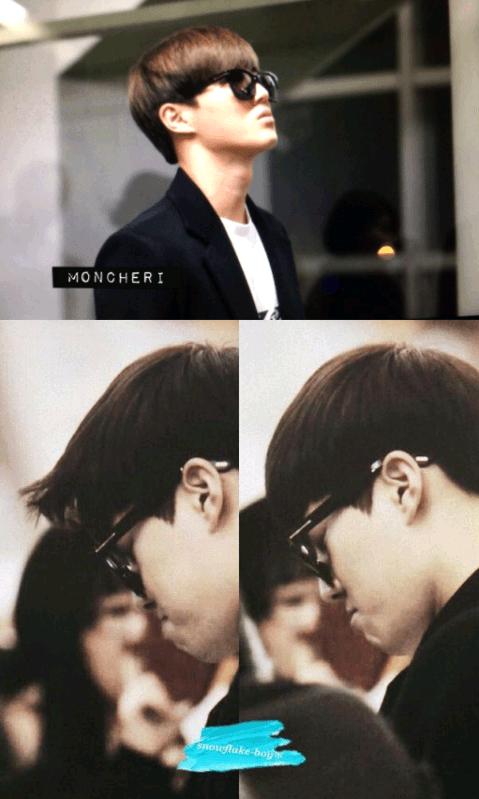 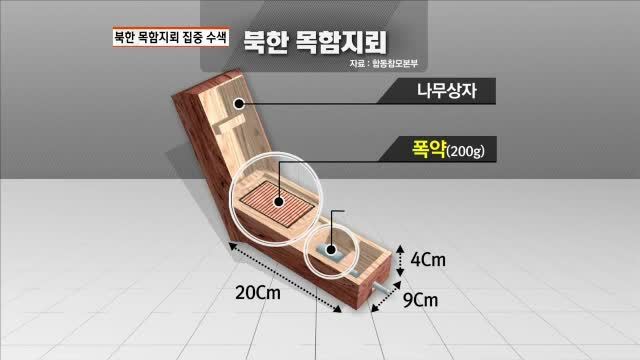 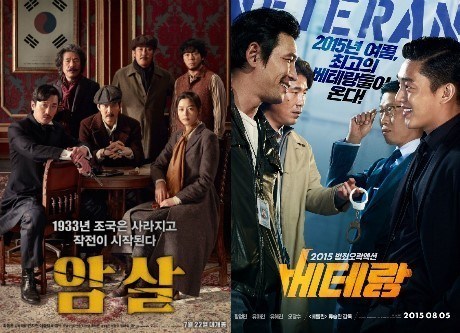 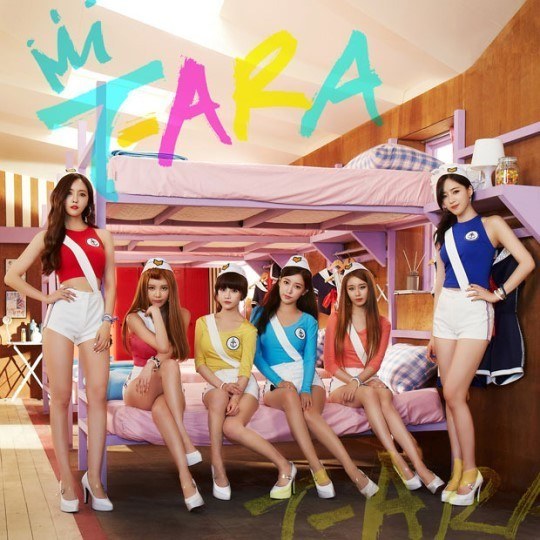 G-Friend’s slippery stage at a concert went viral after several of the members slipped and took hard falls on the stage but continued to perform nevertheless (Read More).

CL sparked controversy in an interview for PAPER magazine, describing that “Girls in Asia are very obedient, shy, timid, quiet,” claiming that many want to be bolder but stay basic because it’s safer, giving herself credit for inspiring many of these girls to try newer things (Read More). 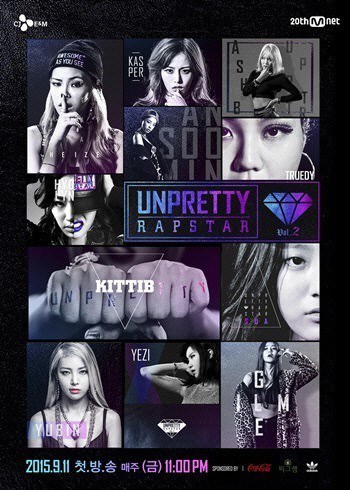 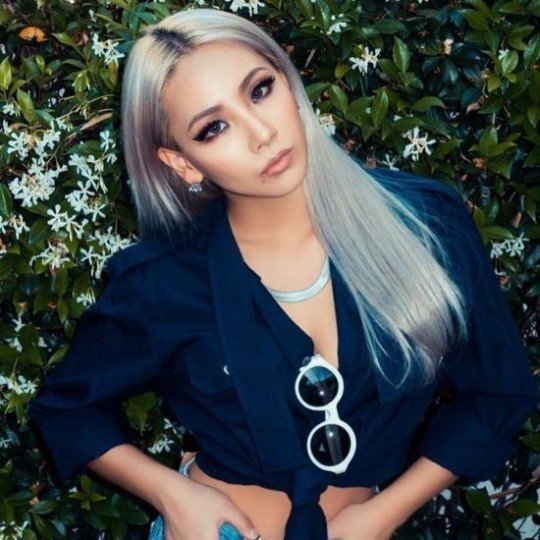 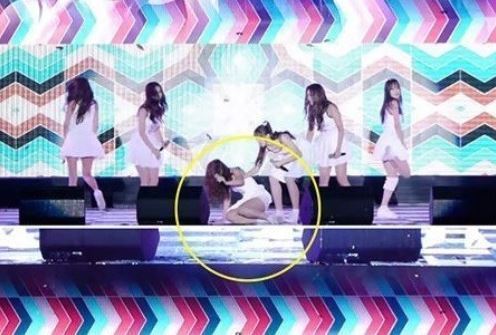 Controversy over her alleged lolita concept and oversexualizing the 5-year old book character Zezé on her cover art and lyric track (Read More).

The third in the series. Began airing in early November. Despite some of the uncertainty in the cast especially with Girl’s Day’s Hyeri, the actors have shown quality acting and has received praise. 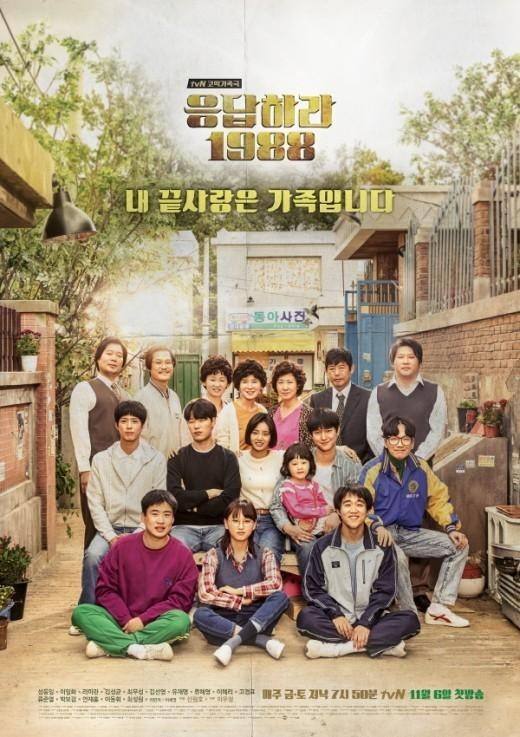 A lot of controversy arose with the airing of the 2015 MAMA, including online votes, Taeyang’s innocent remarks regarding the artists who left prior to the end of the award show, 2NE1’s surprise stage with the return of Park Bom, unfair stage distribution, and more.

In the same time frame, Rap Monster was called out for plagiarizing his lyrics, failing to give proper credit where it was due. However, Rap Monster, upon hearing it, quickly responded to the allegations himself, taking responsibility and contacting the proper people (Read More). 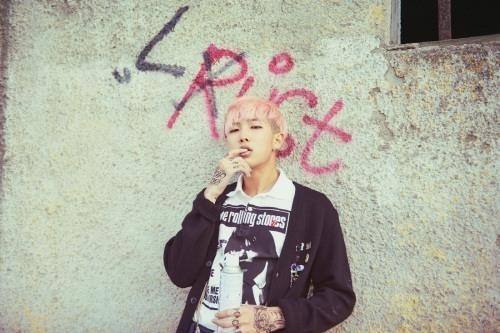 NETIZEN REACTIONS
Koreaboo has collected reactions from Netizens who commented on the original article from our Korean’t beli source. The below comments are the most popular comments at the time of this article being published.