Rumors of discord among the BEAST members and member Jang Hyunseung has risen again with netizens analyzing the group members’ SNS accounts.

Additionally, Junhyung had taken part in the composition creation of the track “In The End” sung by Noel and released just recently. The other members are seen showing their support for Junhyung’s composition track release but nothing was posted on Hyunseung’s Instagram.

Do you think these allegations prove discord between the members? 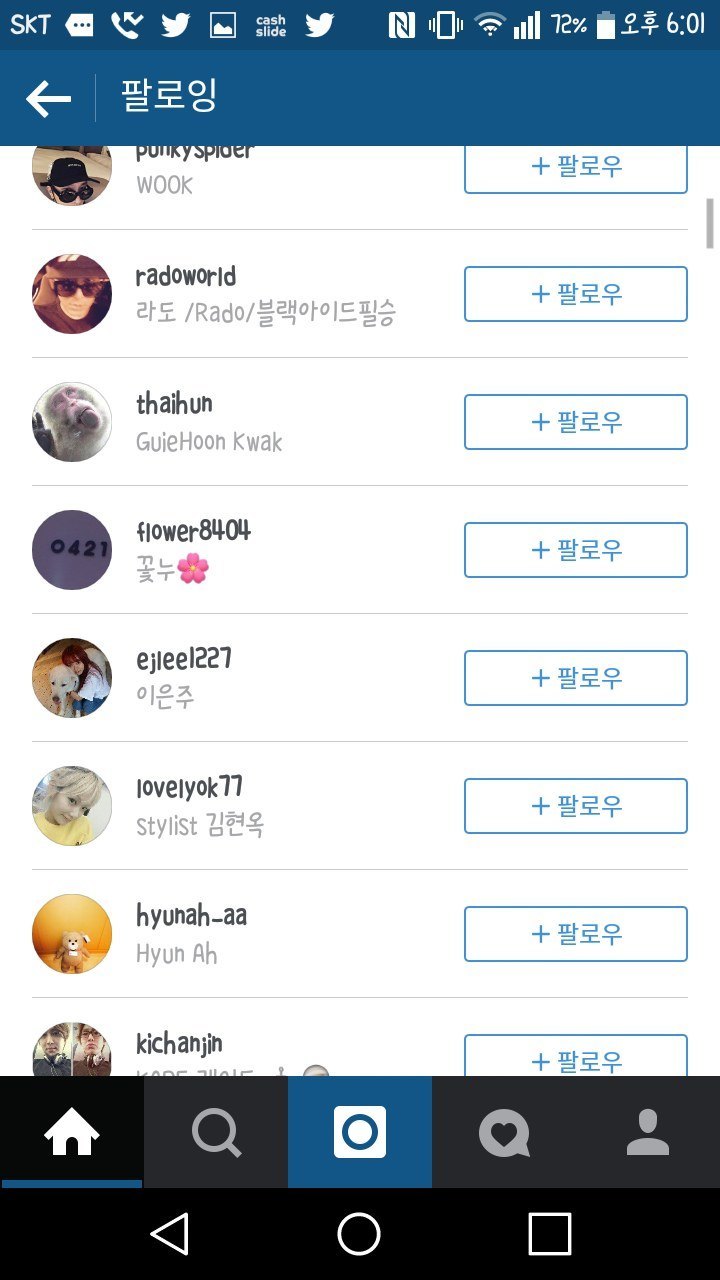 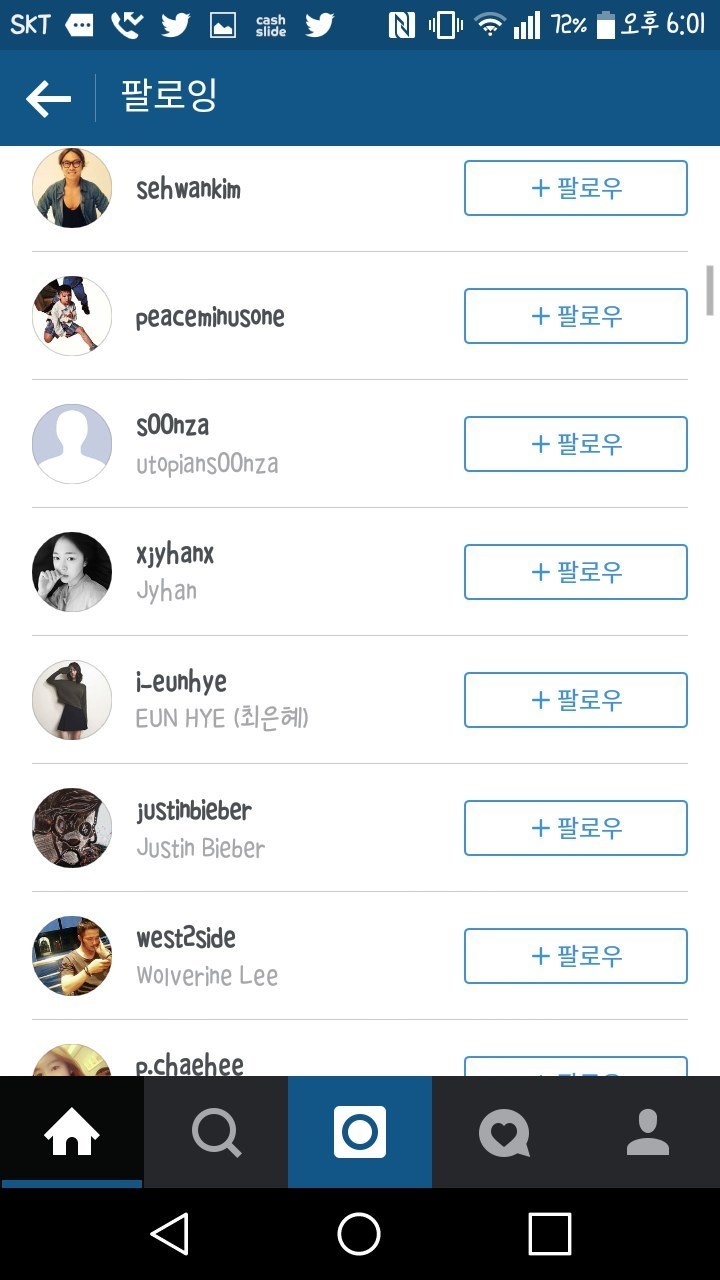 “These are follow lists of other members. (Except Dongwoon because he follows 0 people)” 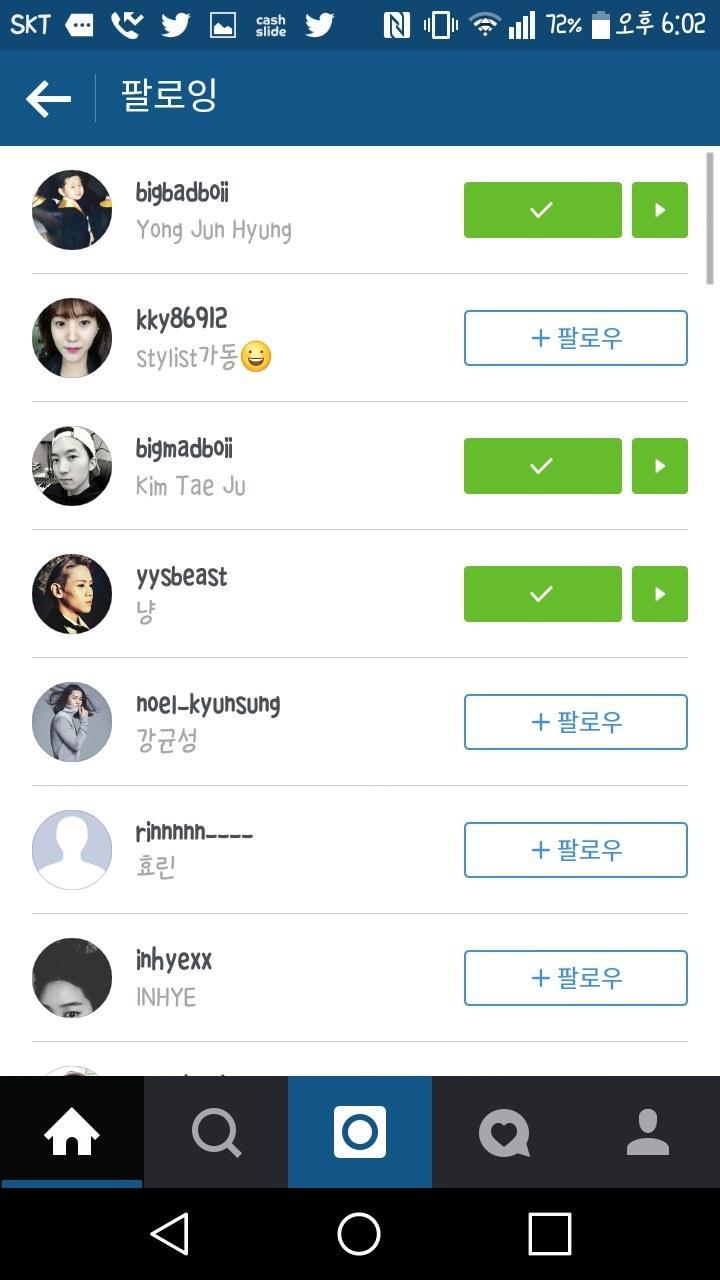 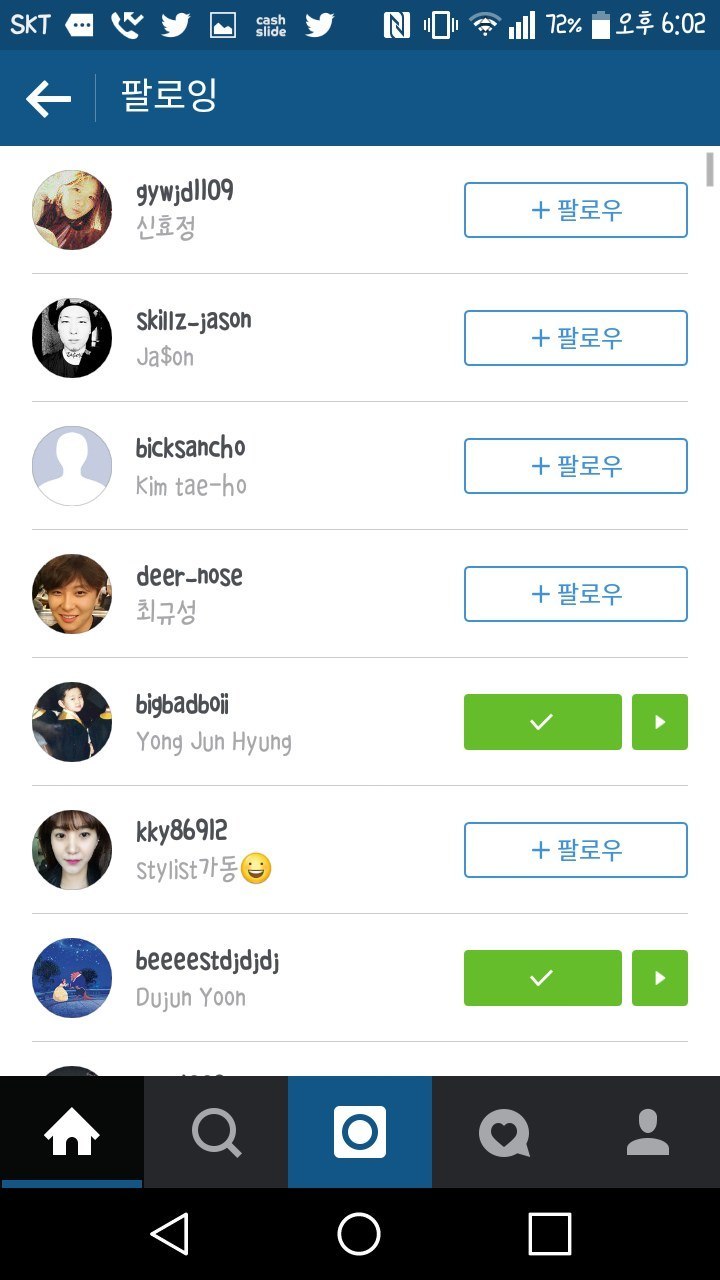 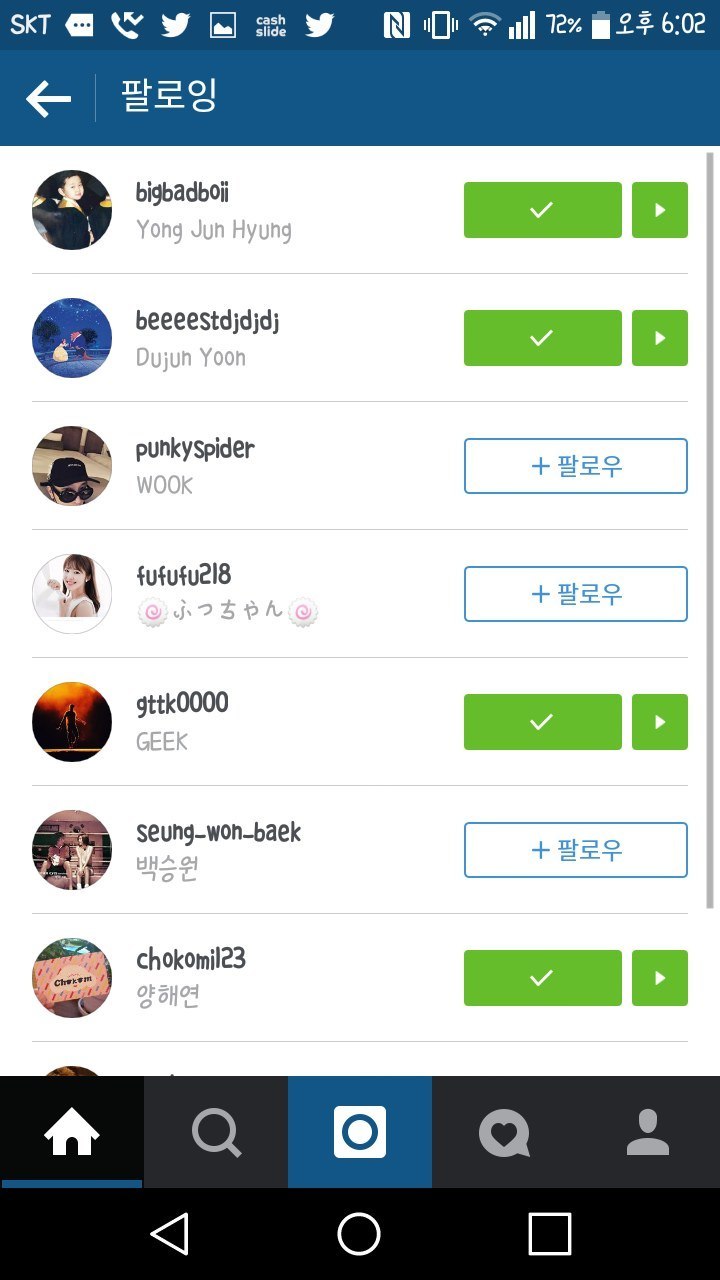 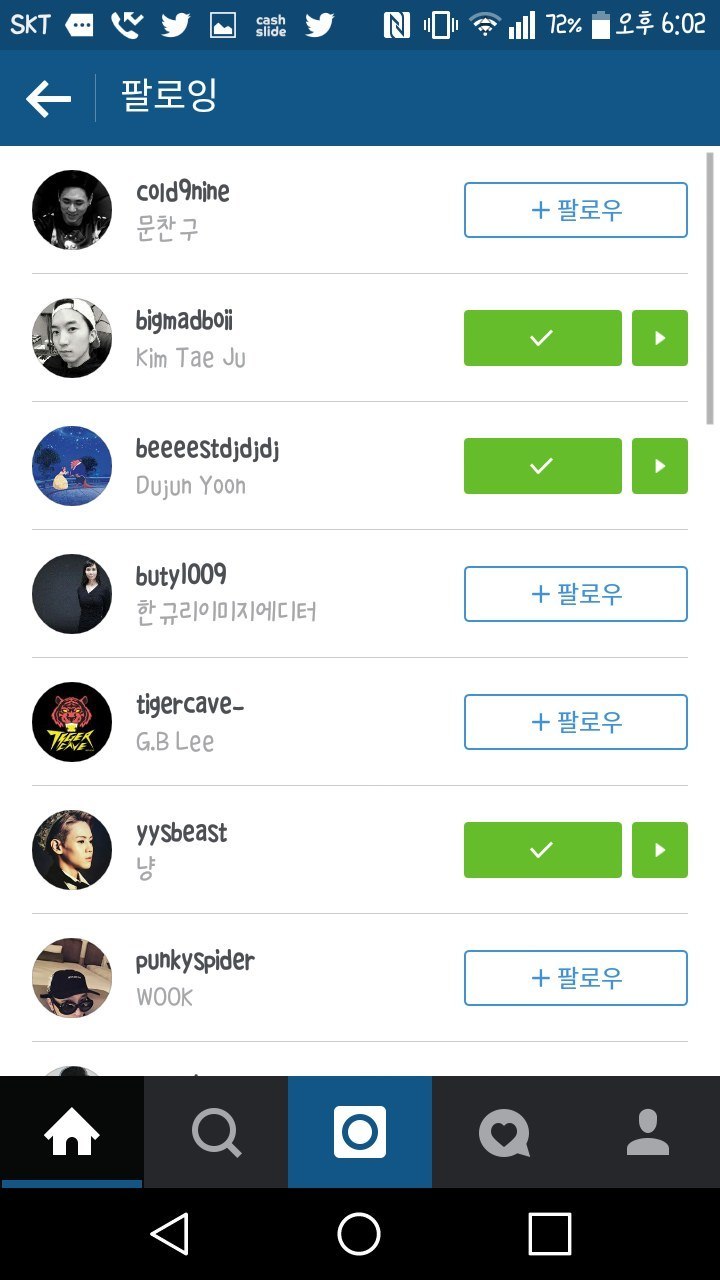 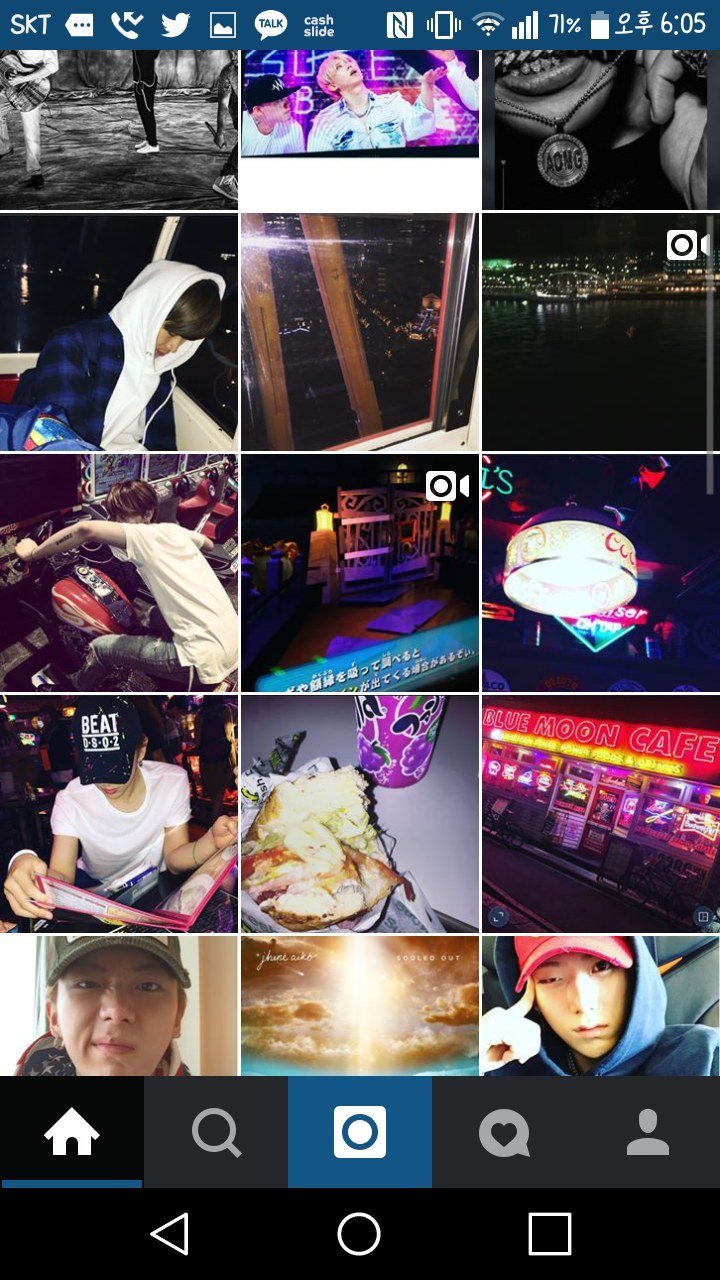 “The other member’s Insta.” 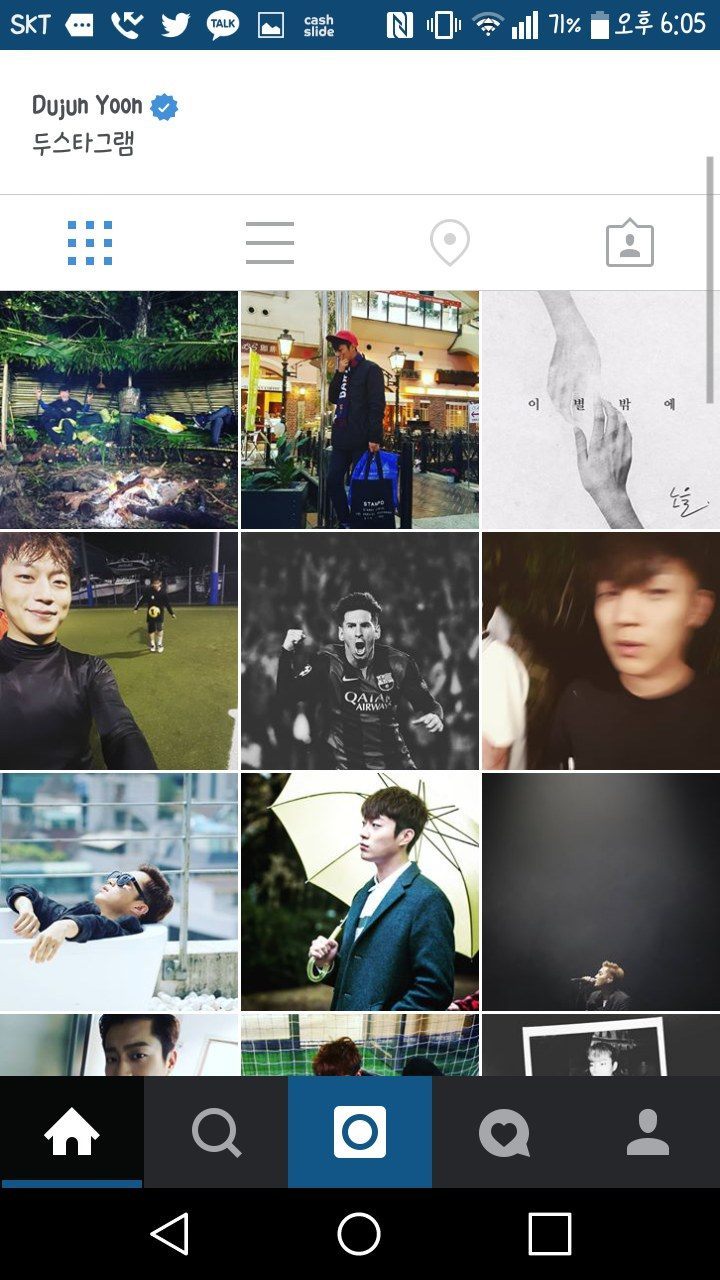 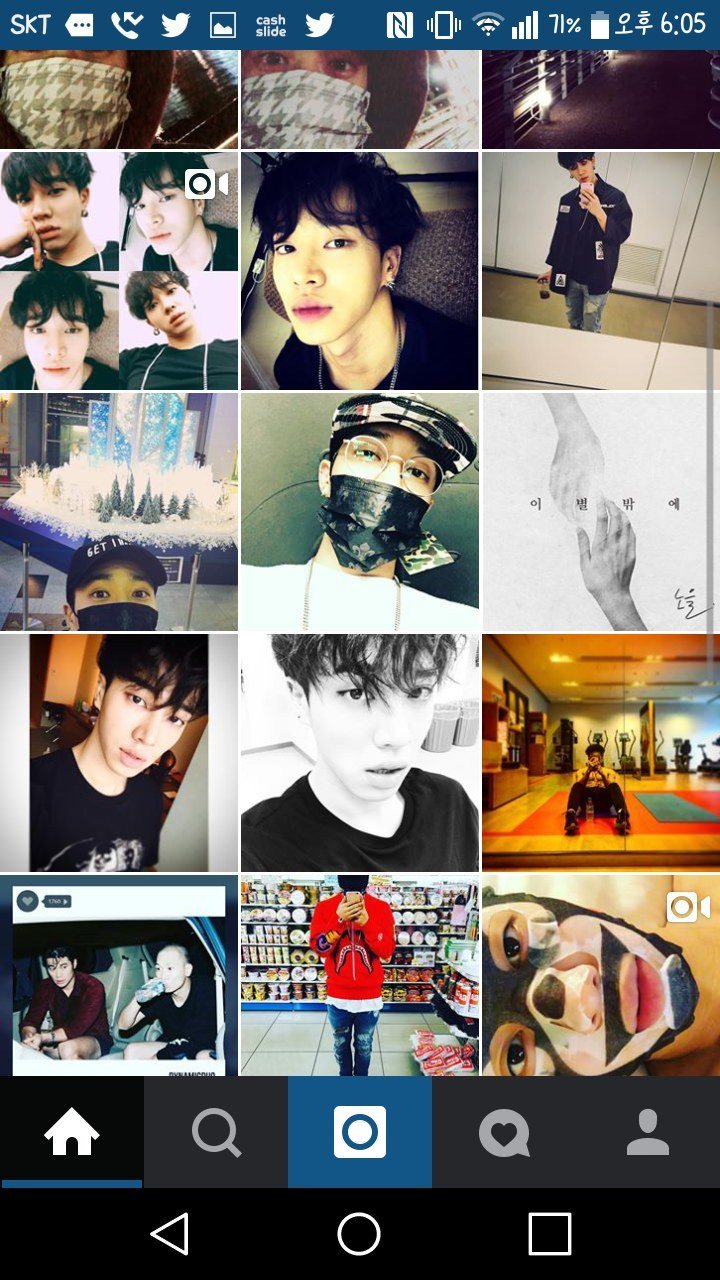 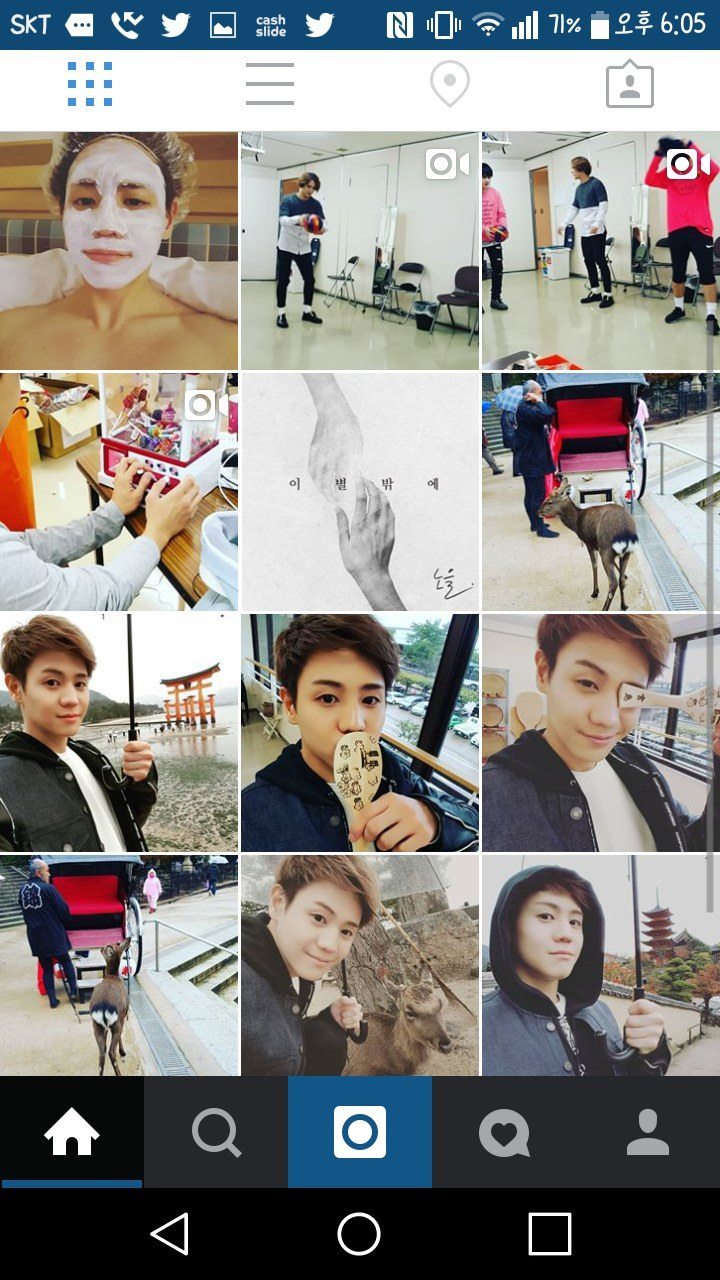 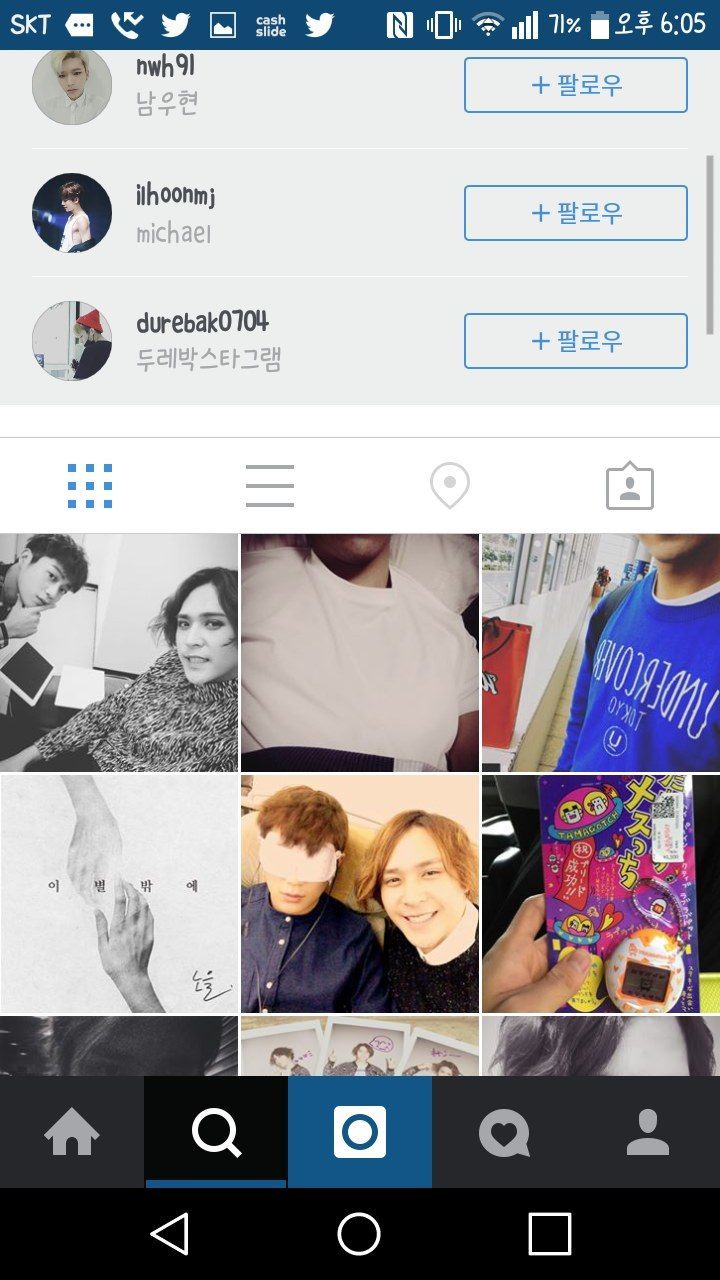 [+117, -12] 두Doojoon doesn’t follow Kikwang either so what’s the problem with Hyunseung? Kikwang follows Hyunseung and Joonhyung follows Yoseob and Doojoon. Are you a fan? You may just be over worrying. Dont’ worry~